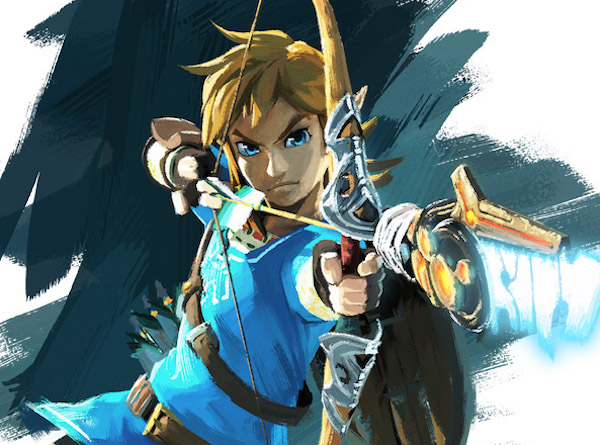 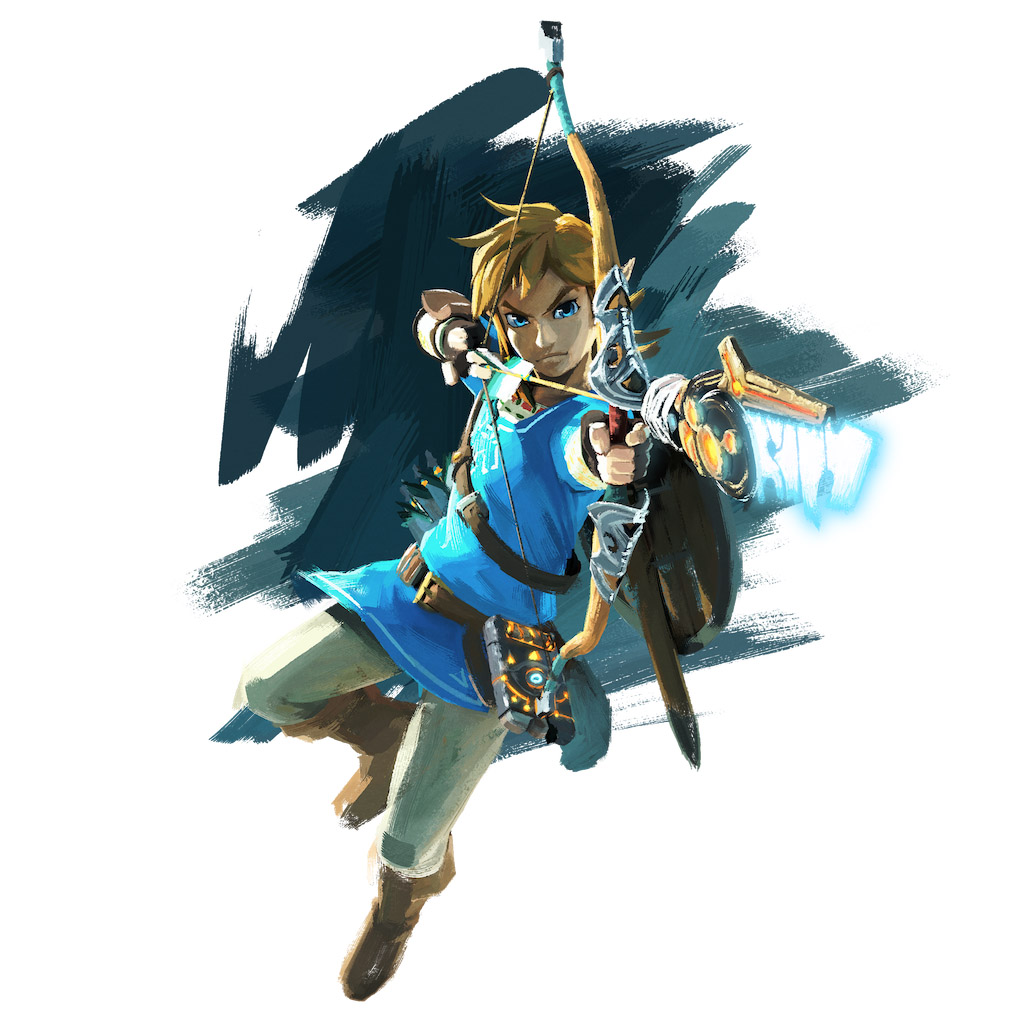 Let’s just rip the bandaid off…THE LEGEND OF ZELDA for the Wii U is now delayed until 2017. Ouch!

Fans of the franchise are no stranger to delays and I must admit that a part of me appreciates it. While my greasy little nerd paws want to rip into this game as soon as possible, I’m glad that Nintendo can acknowledge it need more time to cook in the oven. I think THE LEGEND OF ZELDA is the best franchise in gaming history because the studios don’t put out their games until they are good and ready. So yeah, it’s frustrating, but appreciated.

Nintendo also announced that THE LEGEND OF ZELDA will still come out on Wii U but will also come out simultaneously on their new (and mysterious) system the NX as well. Hmm, this smells an awful lot like what they did with TWILIGHT PRINCESS which was originally built for the Gamecube and also launched on the Wii. Team Gamecube all the way!

Some good news is that THE LEGEND OF ZELDA will be the only game on display and playable (for the first time) at this year’s E3 in June. Having the spotlight completely on THE LEGEND OF ZELDA gives me hope that they have a lot of great stuff to show off. And you can bet that Nintendo will find a way to share more info on their own website as we move closer to 2017.

Well, I guess we all have something to look forward to in 2017. **grumble grumble**