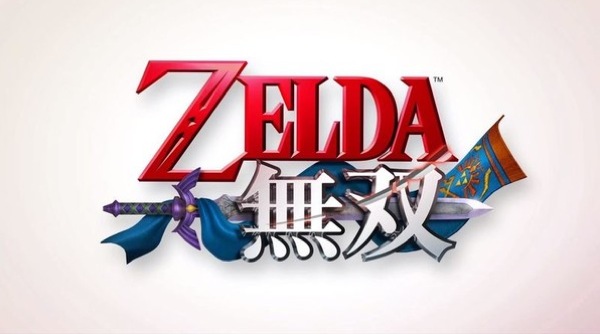 Alright, I’ll be the first to admit I never saw this one coming. According to the most recent edition of NINTENDO DIRECT, it appears that there will be a new WiiU game released in 2014 that takes place in THE LEGEND OF ZELDA universe, but will feature gameplay from the long-running DYNASTY WARRIORS series. For those of you not in-the-know, DYNASTY WARRIORS is and open-field third-person war themed action game that has players destroying hundreds of enemies (often all on screen at once!) in large scale wars. The fact that this crossover game exists is pretty damn exciting if you ask me. Take a look at the gameplay footage courtesy of the Nintendo youtube channel below and see for yourself what kind of baby THE LEGEND OF ZELDA and DYNASTY WARRIORS has made:

Wow! While this game still looks to be in early development, it sure does look fun! It’s worth noting that this game will NOT serve as the next big ZELDA franchise game for WiiU, but rather a fun sidestep for the series to tide fans over until the latest ZELDA adventure is ready.

Other than the announcement video above, little is know about this project. Nintendo says we can expect it sometime in 2014 and it has a tentative (and not final) title of HYRULE WARRIORS. As a huge ZELDA fan myself, this is a really fun a cool announcement that gives me flashbacks of kicking ass with Link in SOUL CALIBUR 2 on the Nintendo Gamecube!

Stay tuned for more details and trailers as the surface!