New THE LEGEND OF ZELDA Wii U Gameplay Footage 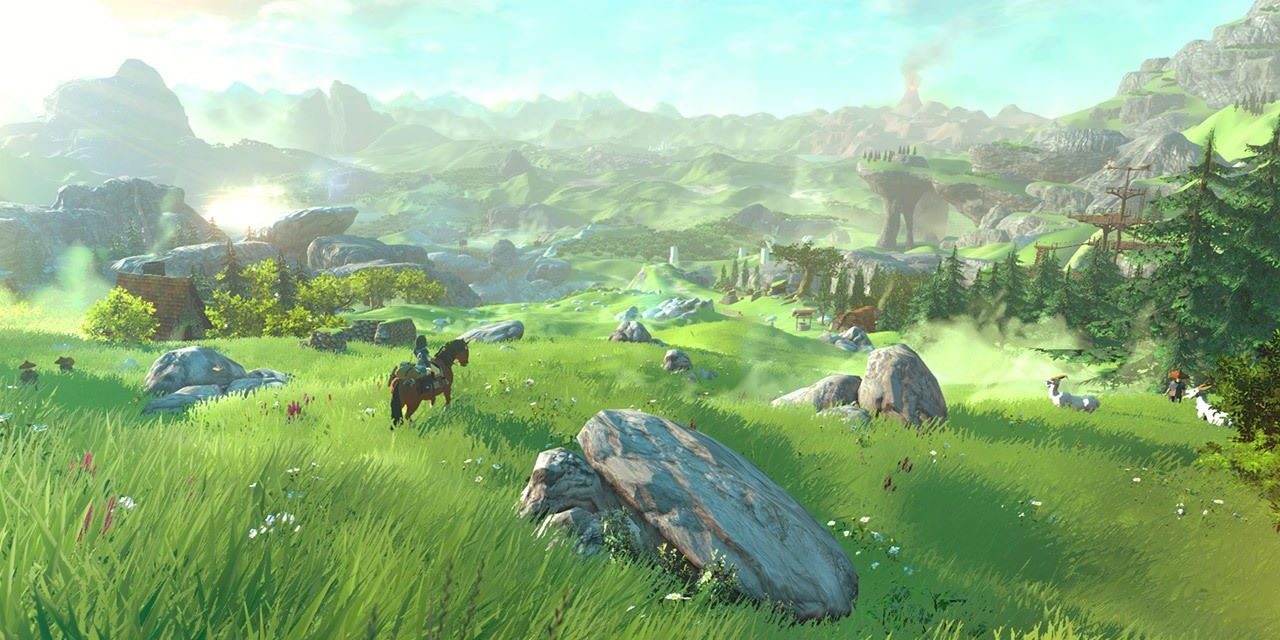 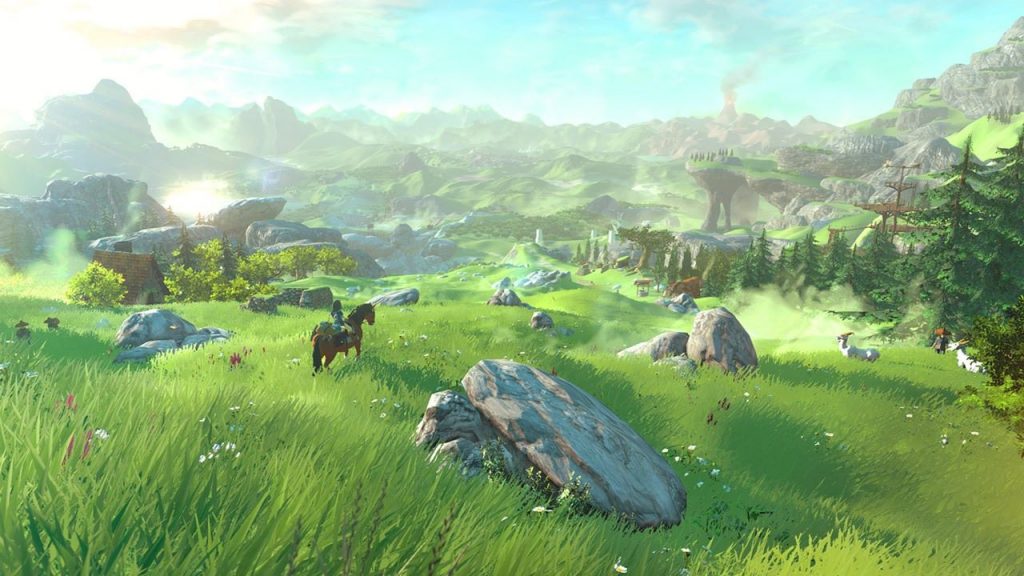 Not since 2011’s SKYWARD SWORD for the Nintendo Wii have fans had a chance to adventure with Link on home consoles in a brand new game. Sure we’ve had THE WIND WAKER HD remake and HYRULE WARRIORS (not to mention the amazing A LINK BETWEEN WORLDS on 3DS) to chew on, but not a brand new adventure to dive into on our home television screens. Well, that’s about to change in 2015 (hopefully) with the release of THE LEGEND OF ZELDA (tentative title) on the Wii U. Little has been revealed so far besides the fact that Link will be exploring a huge open world with his trusty steed Epona in the vein of other open world games such as SKYRIM. Cool huh!? Well, at the recent The Game Awards 2014, Nintendo unveiled a brand new gameplay feature showing off what the game looks like at this stage of development. Have a look.

While the game isn’t set to release for awhile yet (my bet is Holiday 2015 at the earliest), this game looks pretty damn fun. Sure maybe you have played other more impressive looking open world games such as GTA V or FAR CRY 4, but come on it’s ZELDA we’re talking about! Call me a fanboy I just don’t care dammit! But seriously folks, this is the epic full HD Zelda game I have been dreaming about. Link looks great, riding Epona looks smoother than ever, and the landscape and world crafted here is jaw dropping. I simply can’t wait to dig my teeth into this adventure and any other self respecting video game addict should feel the same way. This video will just have to keep us at bay until we get an official trailer. Either way, count me in!

THE LEGEND OF ZELDA Wii U is slated for a 2015 release.

What do you think of the footage? Cool? Boring? Cooring?