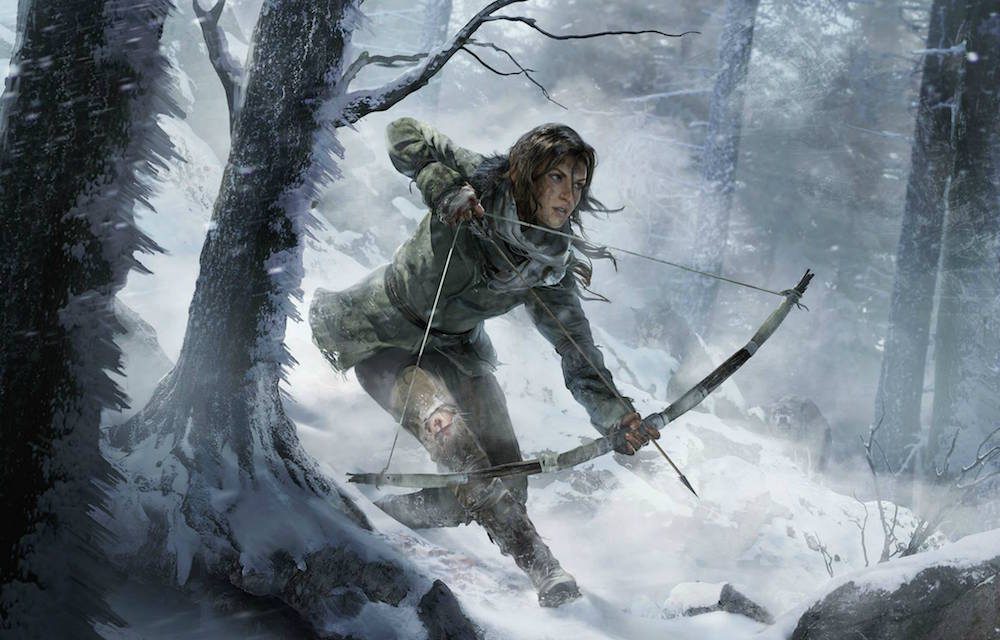 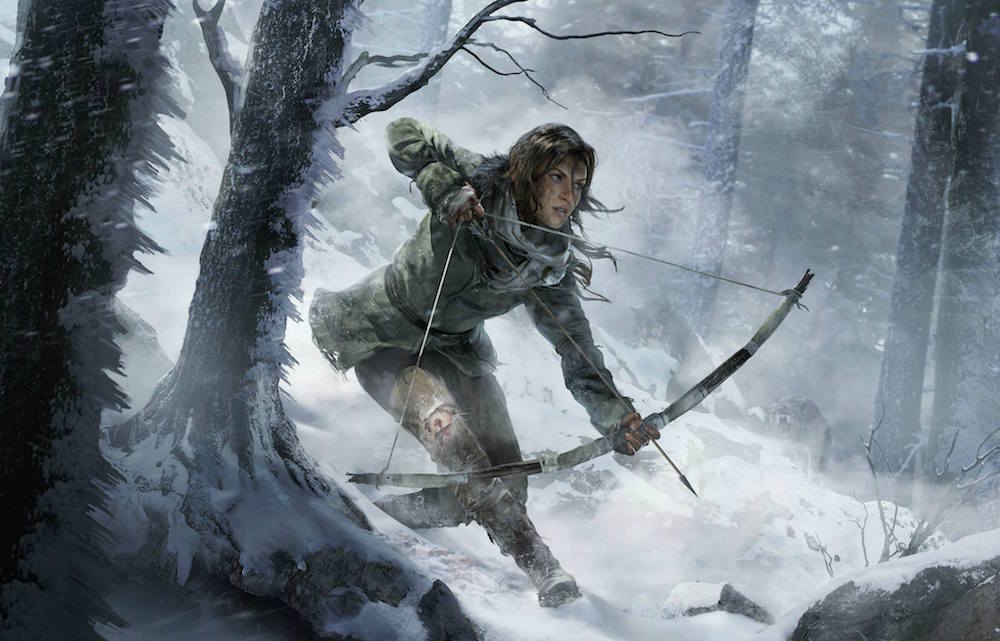 2013’s TOMB RAIDER is easily one of the best games I’ve played in the past few years. It was a blast from start to finish, extremely polished, and controlled like a dream. Borrowing heavily from the UNCHARTED series formula, which borrows heavily from previous TOMB RAIDER formulas, which…ok ok you get it. The point is, both UNCHARTED and TOMB RAIDER kick ass and if they want to borrow heavily from one another back and forth that’s just fine. In the end, we the gamers win.

And we keep on winning when games like RISE OF THE TOMB RAIDER are on the horizon. In order to hype up the June 15th 2015 E3 press conference, Crystal Dynamics and Microsoft has released a teaser trailer to get all us eager gamers good and ready. take a look:

While gameplay footage is absent from this teaser, you can bet your icy mountain climbing ass we will get an eye-full come E3 in just a few short weeks. It’s also worth noting that Microsoft has a timed exclusive release window for this title. That means those wanting to play beginning Holiday 2015 will have to boot it up on XBOX ONE or X-Box 360. Yes, I said X-Box 360…While developers say this does not reflect the quality on next ten console versions, it does make me a bit weary seeing how my inner gaming nerd child thirsts for experiences only capable on next generation hardware. But I guess that’s what THE WITCHER 3 is for.

In any case, look out for more on RISE OF THE TOMB RAIDER during our E3 coverage as we loom closer to the Holiday 2015 release for Microsoft consoles.