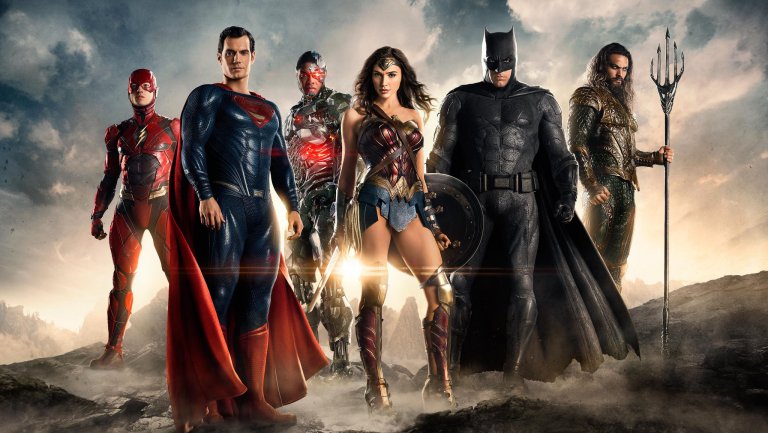 If you think about it, “Phase 1” of the new DC Cinematic Universe consists of MAN OF STEEL, BATMAN V SUPERMAN: DAWN OF JUSTICE, SUICIDE SQUAD, and the recent WONDER WOMAN so far. There area lot of ups and downs in that lineup as DC struggles to find their footing that can please the masses.

MAN OF STEEL was perfect, BvS and SUICIDE SQUAD where better than the critics say but definitely a little lackluster, and WONDER WOMAN was definitely cool but not mind-blowing. So it’s understandable that fans are a bit skeptical with JUSTICE LEAGUE.

That said, this new trailer gives me some hope. Things all seem to be falling into place. While the tone is a lot darker than I would like and the introductions of these characters seem a bit forced, I can admit when something looks damn cool…and this new trailer looks damn cool. No matter what happens, we are going to see a live action Justice League film with Batman, Superman, Wonder Woman, Aquaman, Cyborg, and The Flash all kicking ass together. I’m ok with that.