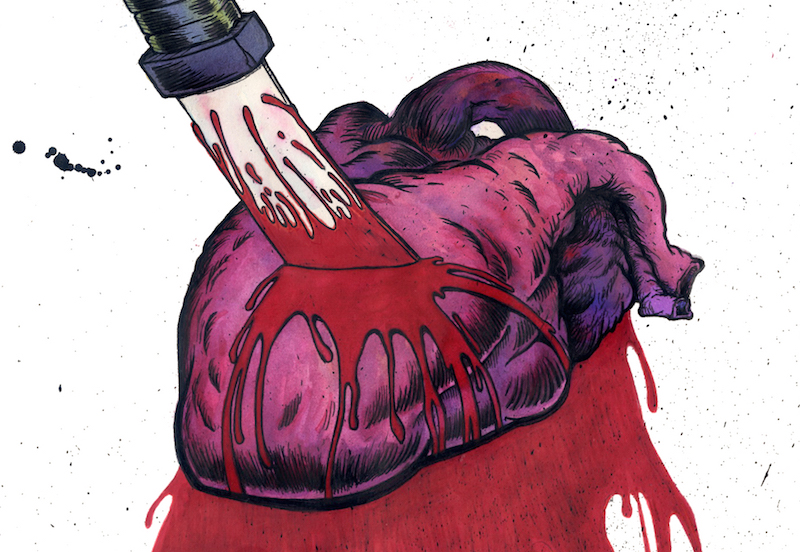 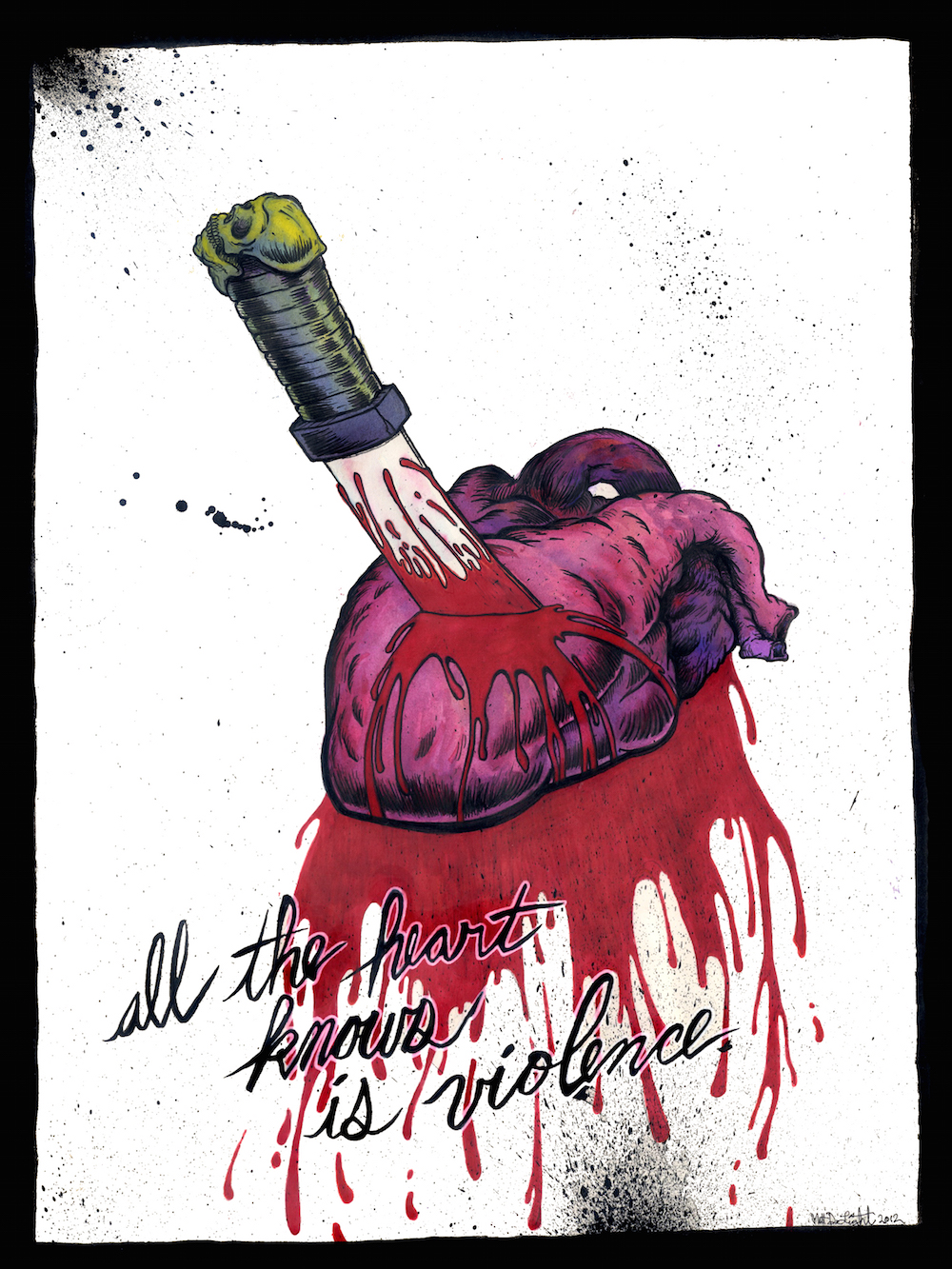 As Netflix creates more and more original content, it is inevitable that some shows will get lost in the maelstrom, and I fear that MARCO POLO may be heading in that direction.  The season opens in the aftermath of Kublai Khan’s capture of the chinese capital and the beginning of the Mongols ruling all of China.  As Kublai is trying to quell the discord between his new subjects and his regime, Marco is on a secret mission with Mei Lin to track down and capture the child emperor so he can’t be used as a symbol of resistance for the newly conquered chinese.  While Marco and Mei are successful in their mission, Kublai is conflicted on what course of action to take with his new prisoner, particularly because his cousin, Kaidu, has demanded a kurultai to challenge Kublai’s rule and hopefully set himself up as khan.  Unfortunately, Kublai’s adopted son, Ahmad, has his own agenda and is using his influence with the Khan to manipulate his actions in order to bring about his destruction.  On top of all this, Mei Lin is plotting to get her daughter back, a kung fu warrior is trying to recover the young chinese emperor, and Kublai’s eldest son has taken a new wife who gets into a very sticky situation with the queen in an effort to fulfill the high expectations that come with being the spouse of a future king.  While this is a lot to take in, it is only the beginning of a season that is full of intrigue, betrayal, and some truly unexpected surprises.

The second season of the adventure drama is less a historical epic than Game of Thrones Asia, so if you are looking for historical accuracy you’re going to be sorely disappointed.  While there is plenty of intrigue this season, many of the main players don’t receive the character development and attention they deserve because there is simply too much going on, and this is a running problem throughout the season.  It becomes increasingly difficult to feel engaged with the characters as there are literally more than a dozen major players across all the storylines.  So while the story was interesting, it would switch gears so often that it became hard to care about what was going, particularly as there were so many angles being played that often times you couldn’t be certain exactly what was happening or which person was behind it.  If the show gets a third season, it will definitely need to slow things down if it has a hope of retaining an audience.

While the story struggled a bit this season, the production values remained top notch.  Whether it is the costumes, the settings, the rituals, or the weapons, everything looks and feels very period appropriate.  I was particularly impressed with the fight choreography this season, it covered a variety of fighting styles and conflicts and it always looked intense and realistic, particularly during the big battle sequence toward the end of the season.  I also felt that the cinematography was a bit sharper this season, which is probably due to the fact that there were far more settings used and at different times of day.  Regardless of time of day, or whether it was natural or artificial light, the lighting was perfect and was used to highlight the individual scenes, like shifting candle light often used for scenes of intrigue, or moonlight used for an important martial arts fight, and it elevated the tone of the show from merely good to excellent.  Lastly, the camera work really complimented the story; from wide shots of a burning city to a chase scene through a Chinese forest, the camera seamlessly captured the moment and kept the action easy to follow, even when the story wasn’t.

While there is far too large a cast to cover everyone who played a part in the second season of MARCO POLO, there were some exceptional performances that I want to touch on.  Benedict Wong (THE MARTIAN) returns to the role of Kublai Khan and his performance is brilliant and nuanced.  Kublai is facing tremendous turmoil as his throne is being openly challenged and betrayers keep popping up in unexpected places.  You can see every struggle and doubt etched on Wong’s face, and his emotions feel so real and palpable that you find yourself believing he is the Khan of Khans.  A big surprise this season was the performance delivered by Zhu Zhu (CLOUD ATLAS) as she reprises her role as Kokachin, who is now married to the Khan’s heir.  Kokachin goes through a harrowing mental breakdown this season, and Zhu does an outstanding job of delivering a terrifyingly realistic portrayal of someone beset by madness.  Zhu easily switches from confident and sane to terrified and mad and does so repeatedly and through a variety of situations, but it always comes off as very real and a bit frightening, which was very impressive.  New to the show this season was veteran actress Michelle Yeoh (CROUCHING TIGER, HIDDEN DRAGON) who takes on the part of Lotus, a woman charged with protecting and, if necessary, avenging the deposed child emperor of China.  Yeoh infuses Lotus with the drive and passion of someone truly devout, giving us a character who we don’t see all that much compared to most of the other players, but who sticks in your mind and you can’t wait to see come back.  Lastly, Lorenzo Richelmy (HYBRIS) returns to the part of Marco Polo, and he delivers a much more mature performance this season.  The first season was heavily focused on Marco but this season has a much more interesting mix to it that allowed Richelmy to interact with a more diverse group of actors across a wide array of circumstances.  Whether trying to console an insane woman, saving the life of the Khan, or being betrayed by those closest to him, Richelmy gives Marco an unshakable moral core that shines through all these struggles but doesn’t detract from the wide range of emotions Marco experiences this season, giving us a Marco that is less dominating of the series but more likable overall.

Despite a great cast and impressive production values, MARCO POLO season two just doesn’t grip the way it should because of the muddled story.  Yes, the show looks great and the actors are oh so much fun to watch, but the longer it goes that harder it is to care.  If you liked the first season there is more than enough to enjoy in season two, but if you haven’t watched the show yet, this is certainly not a good place to jump in.