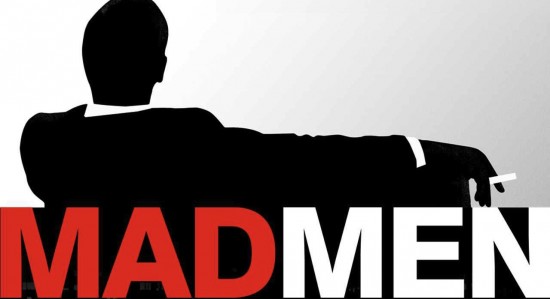 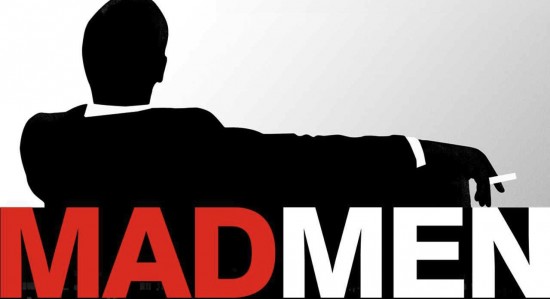 MAD MEN has always been one of those shows I regret not watching. I have always wanted to catch up with this critically acclaimed show and it looks like I finally have the chance thanks to Netflix!

Netflix recently struck a deal with Lionsgate TV making it possible to watch all four seasons of this popular show on the Netflix streaming service beginning on July 27th 2011. The deal will also make each new season available on the service once the season concludes each year. MAD MEN is currently delayed until 2012 due to creative differences between the studio and showrunner Matt Weiner (hehe). It has been predicted that the show will conclude after season 7 which means we still have 3 more to go!

This is great news if you are anything like me and have felt left out these past four years. Now is the perfect time to catch up on this show due to season 5 being delayed until 2012. Have at it!