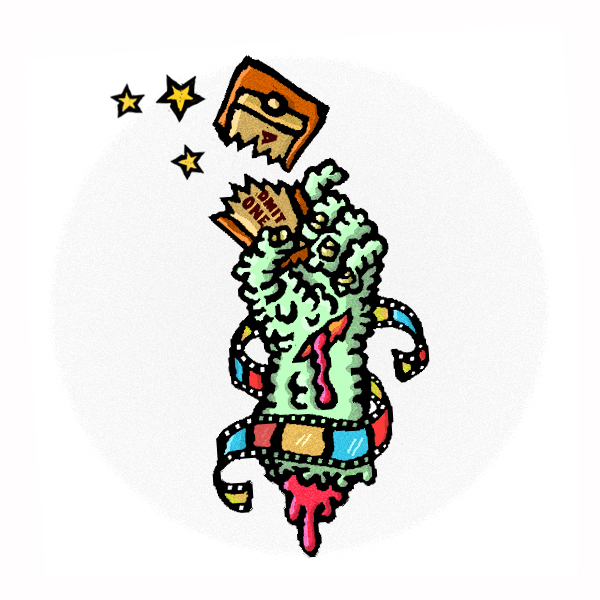 Once again I find myself in a ranting mood, but this time my ire is with a long standing Hollywood tradition rather than a single work of film. Hollywood has long tolerated the practice of remaking recent foreign films for American audiences and I find this appalling. Now please understand, I have no general problem with someone wanting to remake a movie that has been around for a few decades or more, I understand that people may want to tell their own interpretation of a great story, and while I may disagree with their decision, I won’t chide them for making an attempt. What I do have a problem with is remaking a foreign film within about a decade or less of when it came out. To me, this smacks of greed, since they are cashing in on someone else’s hard work to make money off the ignorant masses of American filmgoers who do not pay attention to foreign films.

So what movies am I talking about? Well the one that is probably most familiar to people at the moment would be THE GIRL WITH THE DRAGON TATTOO. The American version came out in 2011, a mere two years after the original Swedish version came out. Now the novel this is based on was a Swedish novel and I find it completely appropriate that the film adaptation should be made in the original country and language that it was written in. More over, the Swedish version is an excellent film, so why was there any need to remake it in the first place? The only reasons I can see are money and appeasement; money, because a popular book adaptation stands a good chance of making money at the box office, and appeasement, because it seems like the majority of American audiences don’t like to read subtitles. Now THE GIRL WITH THE DRAGON TATTOO is not a lonely blip on an otherwise empty radar, no sir; some other recent remakes include LET ME IN, a remake of the amazing Swedish film LET THE RIGHT ONE IN; THE NEXT THREE DAYS, a remake of the French Film ANYTHING FOR HER; CONTRABRAND, a remake of the Icelandic film REYKJAVIK-ROTTERDAM; and coming in 2013 is OLDBOY, Spike Lee’s remake of the South Korean film of the same name; which is also one of the coolest Korean movies I have ever seen. 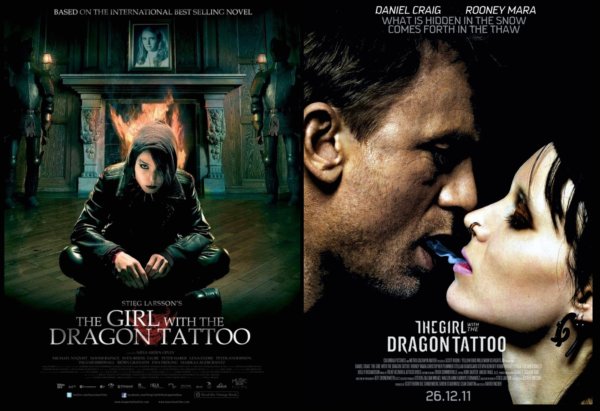 Now some of you are probably thinking: “Why do you care? No one is forcing you to watch the remakes.” Which is true, no one is force feeding me these movies; but I care because many great movies are being missed out on because people are either not aware of them or worse, they are aware of them but would rather watch an Americanized version than read subtitles. Now, obviously, I have no control over what other people do. While I believe people should be more aware of world cinema, especially since it is so much easier to do so now with internet resources like IMDB, Wikipedia, and Netflix, I know this will probably not happen on a grand scale and that it will still be mainly die hard cinephiles who seek out foreign film. However, what I would like to see is a general change in the way the film industry handles foreign films in American markets.

Rather than continually remaking outstanding foreign films for American audiences, I think Hollywood studios should buy the American distribution rights to these films and release them. This practice would almost certainly be cheaper than remaking the movie, since the distribution rights would not be nearly as expensive as production costs, giving the studio a much higher chance of recouping their investment. Of course, the age old argument that foreign films don’t do well in the U.S. will pop up, but I think that if a foreign film is given the same advertising push as most big studio American films are given, then a foreign film is just as likely to be successful. While this theory goes against traditional Hollywood results, I think it is because, traditionally and as a whole, Hollywood has not put foreign films on an equal footing with American ones. I have been seriously following film for more than a decade now, and nearly every time I want to go see a foreign film in the theatre I have to travel to a small, independent art theatre because the big chain theatres aren’t carrying it. On top of that, I usually only know about said foreign film being out because of independent film publications or websites, not because I saw a trailer, TV advertisement, or any other typical film promotion. Now the American literacy rate is 99%, this clearly indicates that people have the ability to read subtitles; so I believe that if good foreign movies, across all genres, were given the same advertising blitz as other movies, and were released much more frequently, American audiences would open up to them, at least to the point where it would be profitable for the movie studios. 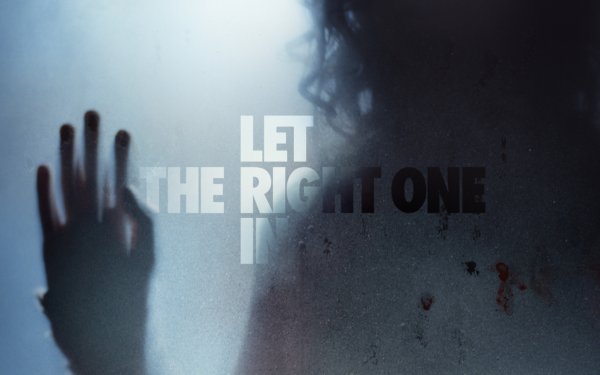 There are many wonderful foreign films made every year, but rather than release the best of them in America, they get remade and people miss out on some truly great movies. As much as I hope that people will take it upon themselves to seek out and watch cool foreign films, the only way we will ever see real change is if the American film industry changes their approach to marketing and releasing foreign movies. While ignorance may be bliss, I find the rewards of foreign cinema well worth the aggravation I feel at Hollywood’s exploitation of it; but I will always rile against said exploitation.