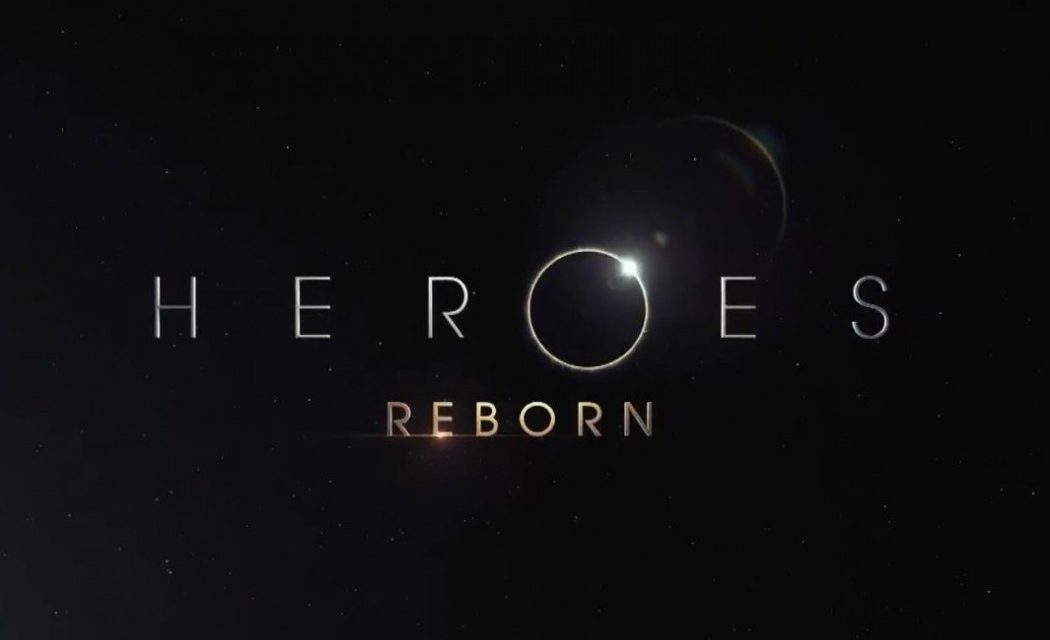 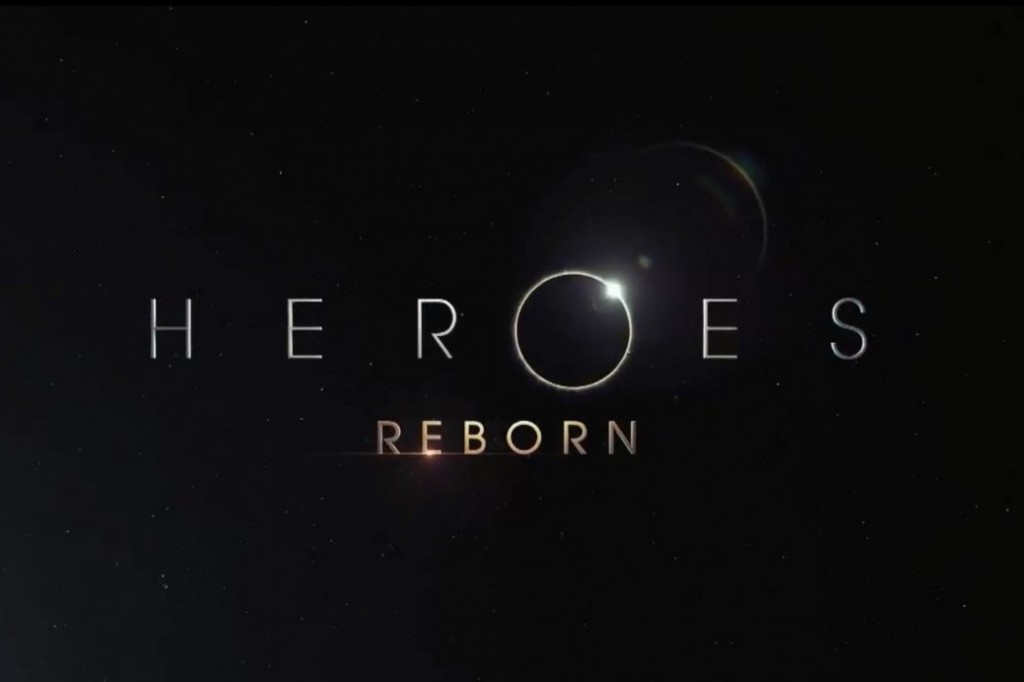 NBC recently announced that it plans to resurrect its popular (?) HEROES franchise in a new 13 episode mini-series titled HEROES REBORN. The planned mini-series is set to air on NBC sometime in 2015 and even has original series creator Tim Kring back as a producer. While details and casting is still shrouded in darkness, NBC Entertainment President Jennifer Salke has been quoted saying: “Until we get closer to air in 2015, the show will be appropriately shrouded in secrecy, but we won’t rule out the possibility of some of the show’s original cast members popping back in.”

Ummm, ok. Is this something fans or even the general tv-watching public want? Now I’m a huge nerd, love the superhero genre, watch a crap-ton of TV, can usually sit through guilty-pleasure shows such as PRISON BREAK and SONS OF ANARCHY, buuuuuut I couldn’t make it to the end of the third season of the original HEROES that ended up lasting 5 seasons. I specifically remember season 2 being so bad it was offensive mainly due to some horrible writing and the horrible mistake of introducing time-travel elements that just mucked everything up for me. Bah, I just shook my head to delete those pesky HEROES memories out of my head once and for all.

That said, I’m hypocritical enough to likely give this franchise a shot. What can I say, I love superheroes thrown into the “real world” and maybe second time is a charm…especially not that the creators have hindsight on their side!

Here is the short and pretty much worthless teaser trailer that announced the show:

So what do you all think? Is this something to look forward to? Who would you like to see show up from the original cast? Sound off in the comments section below!