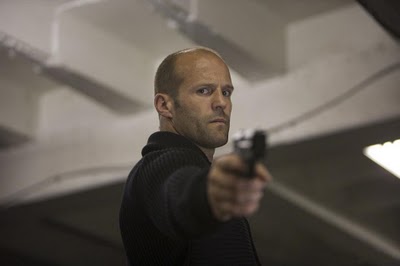 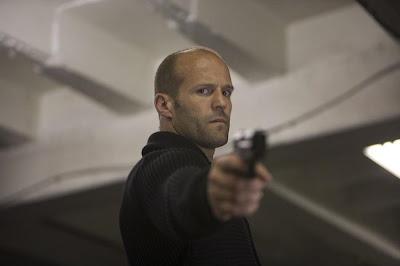 Here is a trailer for THE MECHANIC from director Simon West who began his film career directing the bad ass movie CON AIR. Here we find Jason Statham (THE EXPENDABLES, THE ONE) doing his best Jason Statham impression. I am actually a fan of this guy if only because he is one of the only manly men out there who is actually following in the footsteps of the great action heroes of the 80’s that I miss so much (Willis, Stallone, Schwarzenegger).

This trailer has decent enough action and I never really got too excited about it until I saw Ben Foster (3:10 TO YUMA, X-MEN 3: THE LAST STAND) show up. He is a great talent in the industry today and I always enjoy his performances. I trust that his agents would not put him in a crap movie. So this one looks like a cool enough movie, but I’m gonna have to see more footage before I am convinced. 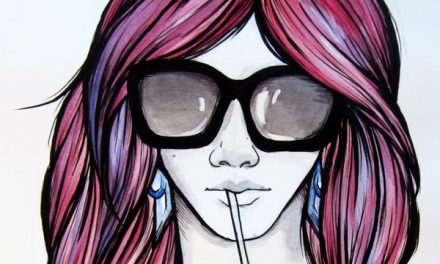 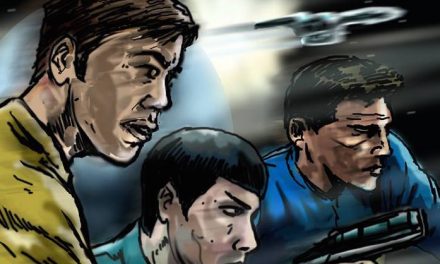 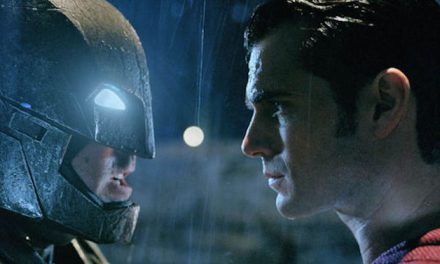 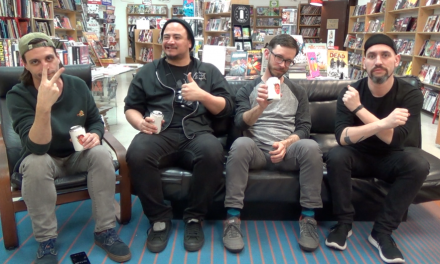