Movie Trailer: The Adventures of Tintin 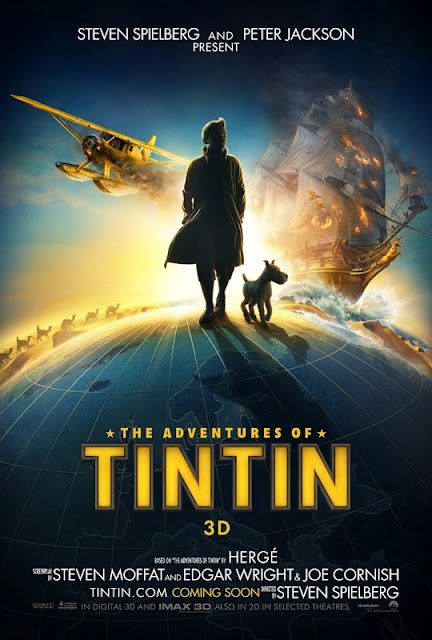 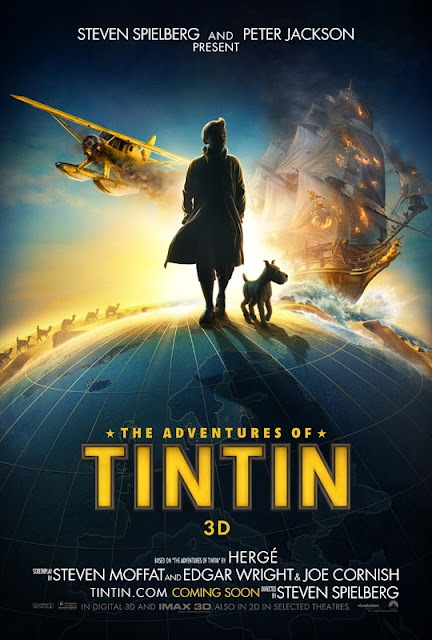 Today we get our first look at the upcoming movie THE ADVENTURES OF TINTIN based on the popular comic strip series from Belgian artist Herge. This movie has a lot of Hollywood power behind it that includes Steven Spielberg (JURASSIC PARK) as director, Peter Jackson (THE LORD OF THE RINGS Trilogy) as a producer, and a screenplay written by Edgar Wright (SCOTT PILGRIM VS THE WORLD). The film also boasts an impressive cast of actors including Jamie Bell (THE EAGLE), Daniel Craig (CASINO ROYALE), Simon Pegg (SHAUN OF THE DEAD), Cary Elwes (THE PRINCESS BRIDE), and Andy Serkis (THE LORD OF THE RINGS Trilogy) that all lend their persona and voice to this films impressive use of motion capture (aka Mo-Cap).

I admit I am not too familiar with the TINTIN universe and have only flipped through some of the collected volumes. They seem interesting enough but I have never felt inclined to read them in depth. This film may change that because what we see so far looks pretty fantastic. With a powerhouse of talent behind the screen, a full cast of awesome actors, and some impressive motion capture technology, I’d say the THE ADVENTURES OF TINTIN is something to place on your nerd radar for sure. I look forward to seeing a longer trailer for this one and am impressed so far.

Thanks to joblo for the trailer: