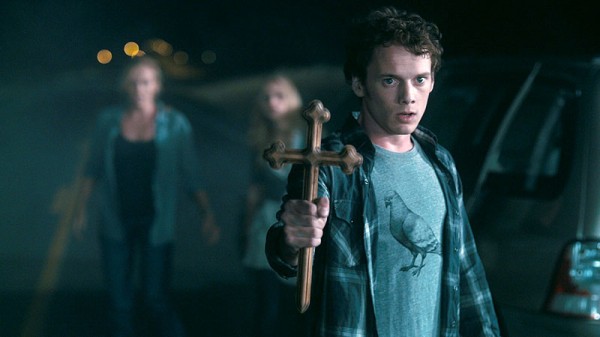 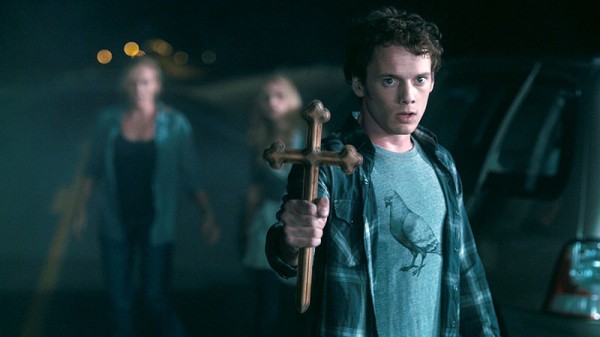 While this movie is a remake AND a vampire flick (two things Hollywood needs less of), it still looks to be a pretty fun flick. I am sold on the vibe this trailer is giving me and I am willing to give this one a shot. I am actually a pretty big fan of Farrell’s work and it is nice seeing him in this villainous role. The movie seems to be good fun and is now firmly on my nerd radar. Below is the official synopsis and trailer:

“Senior Charlie Brewster (Anton Yelchin) finally has it all—he’s running with the popular crowd and dating the hottest girl in high school. In fact, he’s so cool he’s even dissing his best friend Ed (Christopher Mintz-Plasse). But trouble arrives when an intriguing stranger Jerry (Colin Farrell) moves in next door. He seems like a great guy at first, but there’s something not quite right—and everyone, including Charlie’s mom (Toni Collette), doesn’t notice. After witnessing some very unusual activity, Charlie comes to an unmistakable conclusion: Jerry is a vampire preying on his neighborhood. Unable to convince anyone that he’s telling the truth, Charlie has to find a way to get rid of the monster himself.”