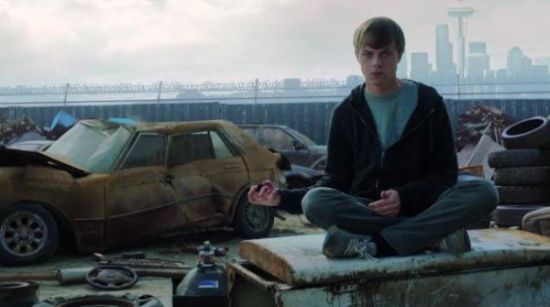 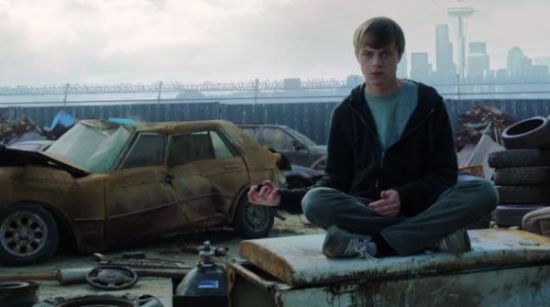 I make my love for the superhero genre no secret and it looks like I have a new movie to get excited about! That movie is called CHRONICLE and it’s a “found footage” style movie about a group of three teenage friends who gain super powers after coming across a mysterious substance and “chronicle” the results on camera. After awhile the three reckless teens begin to turn on one another when one seemingly gets a bit power hungry. Sounds corny I know but the trailer here is pretty awesome and full of surprises!

CHRONICLE is directed by newcomer Josh Trank and stars a slew of actors I have never heard of. The project is obviously of the lower budget variety but that does not mean it will not be quality. 2010’s MONSTERS is proof that these types of low budget films can be something truly special. Please check out the trailer below and see for yourself just how cool this movie looks!