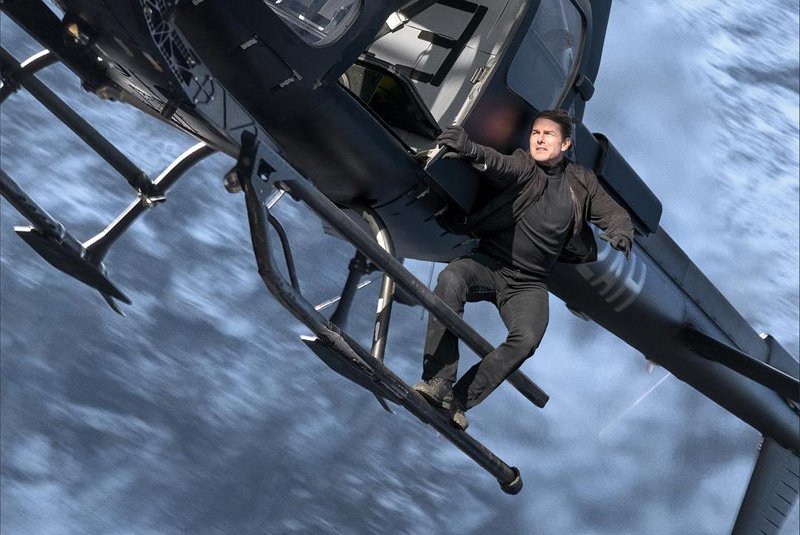 It’s Super Bowl Sunday and that means tons of new TV spots are dropping featuring upcoming blockbuster films. While there were tons of cool 30-second spots featuring upcoming films such as SOLO: A STAR WARS STORY (full trailer dropping tomorrow!) and AVENGERS: INFINITY WAR, I was most excited to see a full trailer for Tom Cruise’s upcoming MISSION: IMPOSSIBLE – FALLOUT pop up online during the game. And for those counting at home, this mark’s Cruise’s 6th appearance as Ethan Hunt!

The franchise is breaking tradition and will be directed by Christopher McQuarrie who returns to the director’s chair after 2015’s ROGUE NATION. This is the first time in franchise history that a director returns for another round. While I’m a little bummed that some fresh blood isn’t stepping in, McQuarrie has proven time and time again that he has what it takes to direct a damn good action movie.