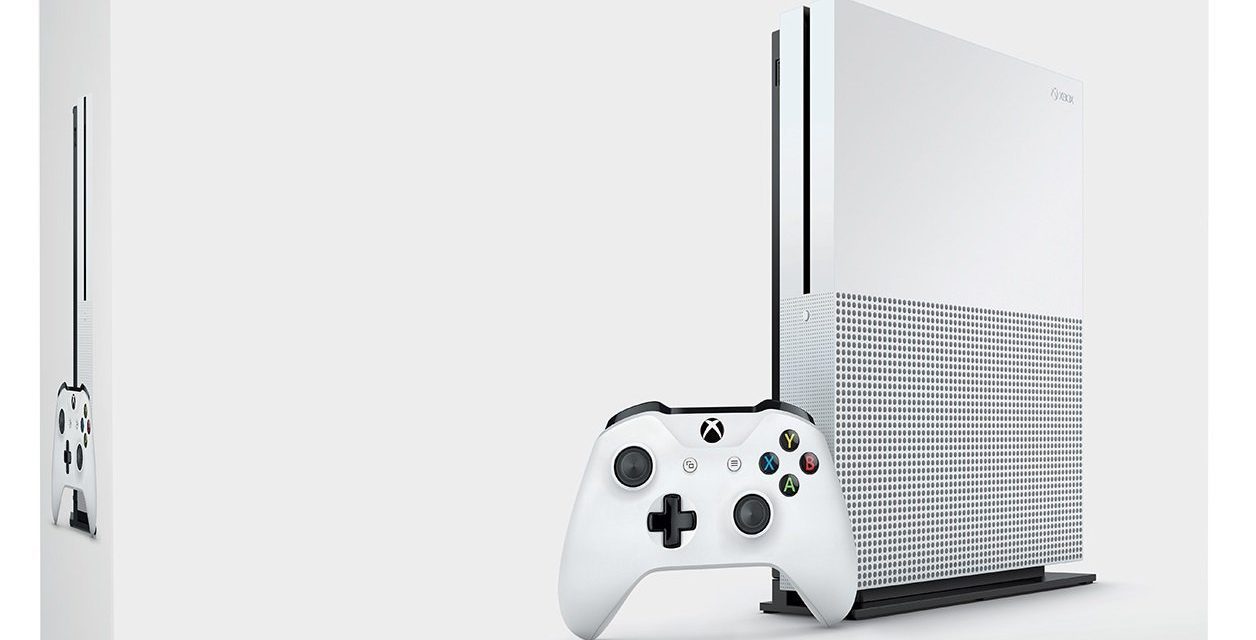 Microsoft recently announced that the XBOX ONE S will be released on August 2nd, 2016.

And if the music in the above video isn’t enough to get your juices flowing for Microsoft’s new XBOX ONE S console, I just don’t know what will. Well, ok maybe it the new 40% smaller design, 4k support, HDR implementation, or the option to have up to 2TB of storage. Oh, and that sleek new controller!

As of now, there is a 500GB, 1TB, and 2TB option to release on August 2nd. There’s also a special limited GEARS OF WAR 4 2TB bundle you can pre-order due to come out on October 7th 2016. Pre-orders can be taken on Microsoft’s website and/or Amazon right now.

There sure are a lot of new features to warrant an upgrade for existing XBOX ONE owners, and this is simply a no-brainer for those who don’t own one yet.