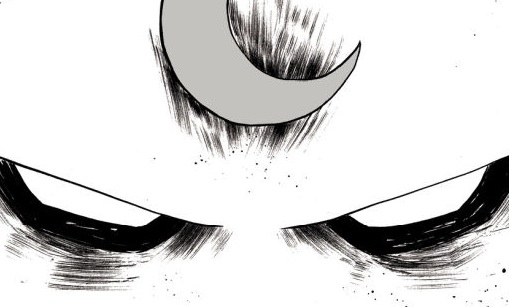 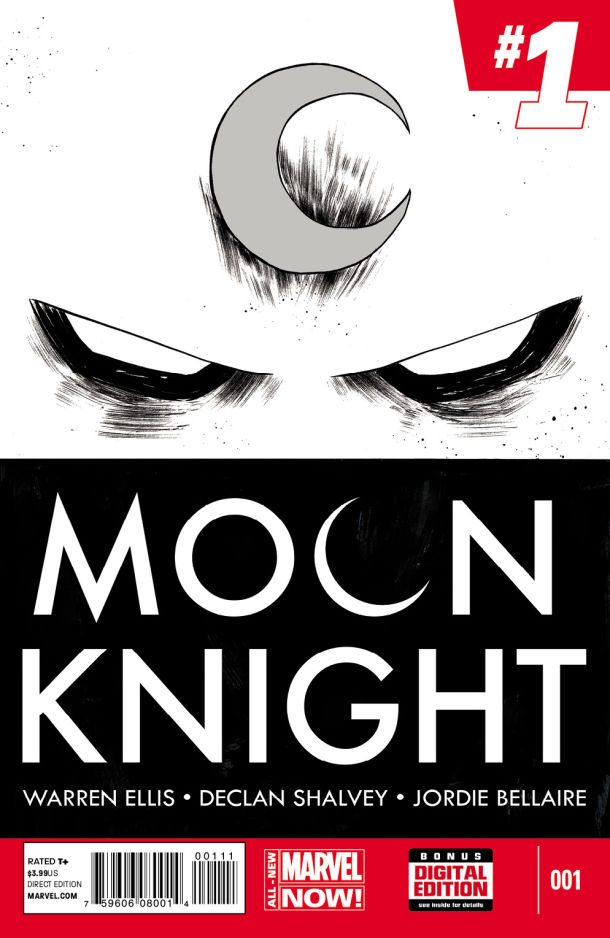 I think it’s safe to say at this point that Marvel’s comic book reboot of sorts called MARVEL NOW! has been a great success. Readers have been treated to some fantastic books including ALL-NEW X-MEN, UNCANNY X-MEN, CAPTAIN AMERICA, and THOR: GOD OF THUNDER giving them the opportunity to jump into the wonderful Marvel Universe! While those heavy-hitters may grab the attention of most Marvel fans and newcomers alike, I think there are still a lot of mostly unknown (yet very interesting) characters out their that deserve their own comic book run. Enter Moon Knight.

For those of you not in-the-know, Moon Knight is a special kind of bad ass. Formerly known as Marc Spector, Moon Knight is basically an ex-mercenary/Marine/CIA Operative who “dies” in Egypt during an archeological dig gone wrong only to be revived by an ancient god who offers him a second chance. The catch you say? Well, Spector must become the god’s avatar on Earth among other things. Some of those “other things” include superhuman strength, agility, and awareness that are all in flux depending on the moon cycle. So it’s kind of like a period for guys but way cooler. For more (and likely more accurate) information on Moon Knight himself, head on over to his Wiki page HERE where you can chronicle his adventures that date all the way back to 1975!

As for this new relaunch, MOON KNIGHT #1 will be swinging onto comic shelves in March 2014 as a new on-going series. The first arc will be written by Warren Ellis (PLANETARY) with Declan Shalvey and Jordie Bellaire on art duty. Little is know of the actual plot other than that it will deal with weird crimes within the Marvel Universe that Moon Knight will be tasked with solving. Having Ellis on board is a huge win for the series and I for one am eager to see if Moon Knight can find a place within the current crop of comics and stand out enough to win us over. At the very least, this one should be on your radar.

In the San Francisco area looking for your next MOON KNIGHT comic book fix? If so, Check out MISSION: COMICS & ART. They’ve got you covered!