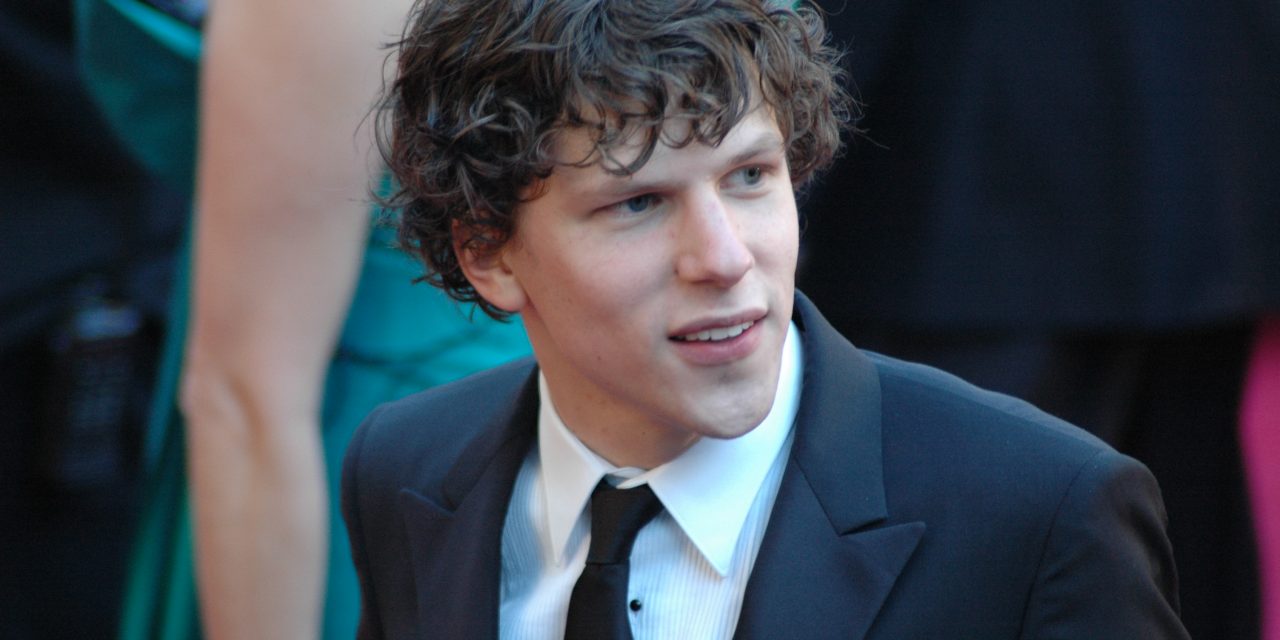 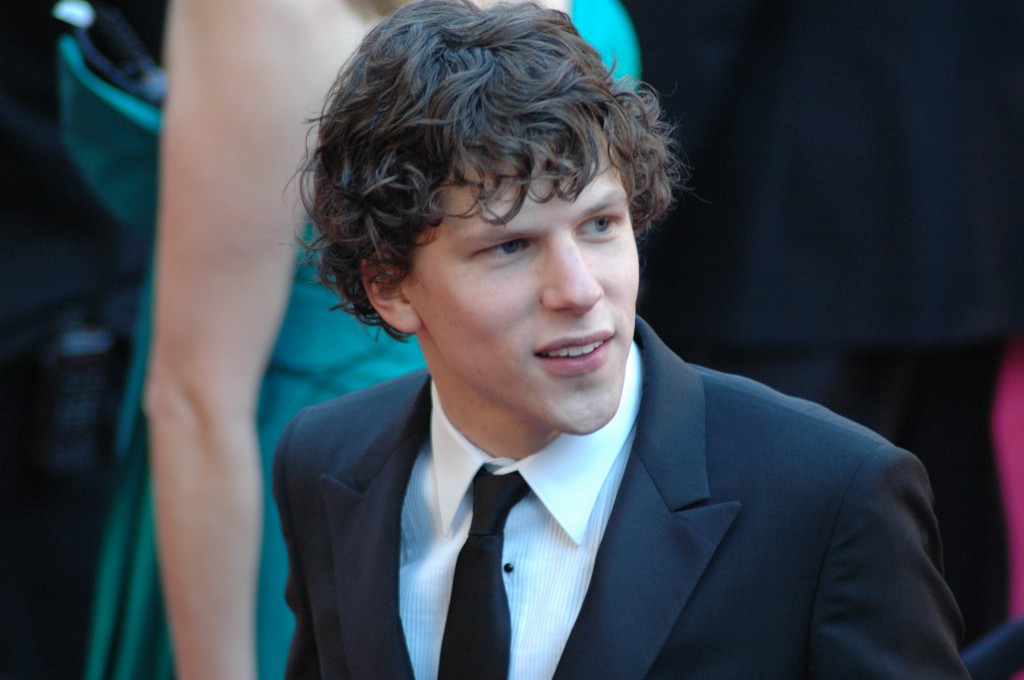 Is this the Lex Luthor you want?

I have to admit that both these choices were not expected. Especially baby-faced Eisenberg as Mr. Luthor. Personally, I was a huge fan of the concept that Bryan Cranston (BREAKING BAD) would take on the role of Mr. Luthor, but it looks like I need to kiss that bit of dream casting bye bye. It just would have been too good. Irons as Alfred on the other hand makes a lot of sense. I can see that working. But don’t get me wrong, just because Warner Bros. chose Eisenberg over Heisenberg doesn’t mean I’m not going to give this a chance *cough* Heath Ledger as The Joker *cough*. I think it would be a big mistake to discredit this movie based on this bit of casting alone. The team behind this film and all the actors involved lead me to believe it is going to do nothing but kick a lot of ass just like MAN OF STEEL did!

This bit of casting news comes just weeks after it was announced that the untitled SUPERMAN/BATMAN film got delayed to May 2016 instead of the previously planned July 2015 release date. So yeah, we still have to wait a long ass time before we can decided if this project looks good or not. Sigh.

So what do you think!? Can you envision Eisenberg as Lex or Irons as Alfred? Who were you hoping to be cast? Sound off in the comments section below and let the hate mongering begin!