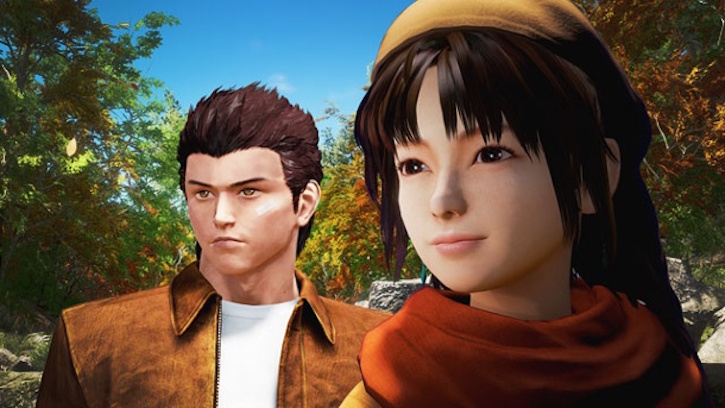 The long awaited (long hoped for?) sequel to SHENMUE 2 was officially announced at this year’s E3 during the Sony press conference. Between creator Yu Suzuki buying the rights to the franchise from Sega (thanks Sega!) and a massive Kickstarter campaign, it looks like SHENMUE 3 is officially going to happen! And let’s not forget the support Sony is giving them by promoting the new game. Not only was is a big part of their hour and a half press conference at E3, but all signs point to Sony backing up the project with an unidentified amount of money. One of those signs being its availability on PS4 when it launches (likely a few years from now). There will be a PC version as well for all you mouse and keyboard addicts.

Check out the official Kickstarter Page for SHENMUE 3 right HERE.

For a measly $29 you can not only support this project as it becomes a glorious reality, but you can nab yourself a digital download of the PS4 or PC version as well. And if your name rhymes with “Daddy Warbucks” you can donate even more and receive even bigger rewards for your hard earned cash. So get on it already Smatty Smarbucks!

Stay tuned for more SHENMUE 3 news as we near the end of the campaign on July 17th 2015.