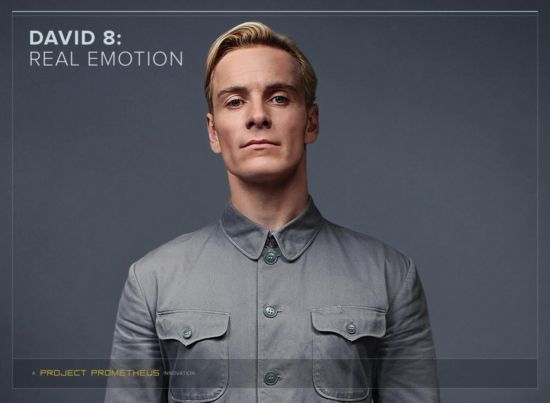 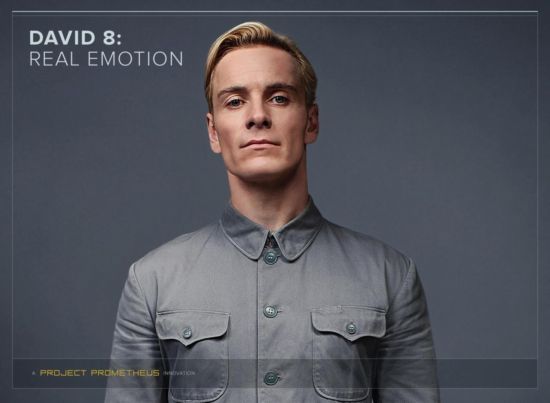 Weyland Industries continues their viral marketing campaign leading up to the film PROMETHEUS with an unsettling and eerie advertisement for the new line of android, named “David 8”. David, portrayed by Michael Fassbender (X-MEN: FIRST CLASS) can do things his human counterparts cannot.

As each new viral video is released for Ridley Scott’s PROMETHEUS, the tone of the film is increasingly becoming very creepy indeed.

PROMETHEUS lands in theaters June 8th 2012 and is high atop the list on the Never Ending Radical Dude Top 5 Most Anticipated Summer Blockbusters of 2012.