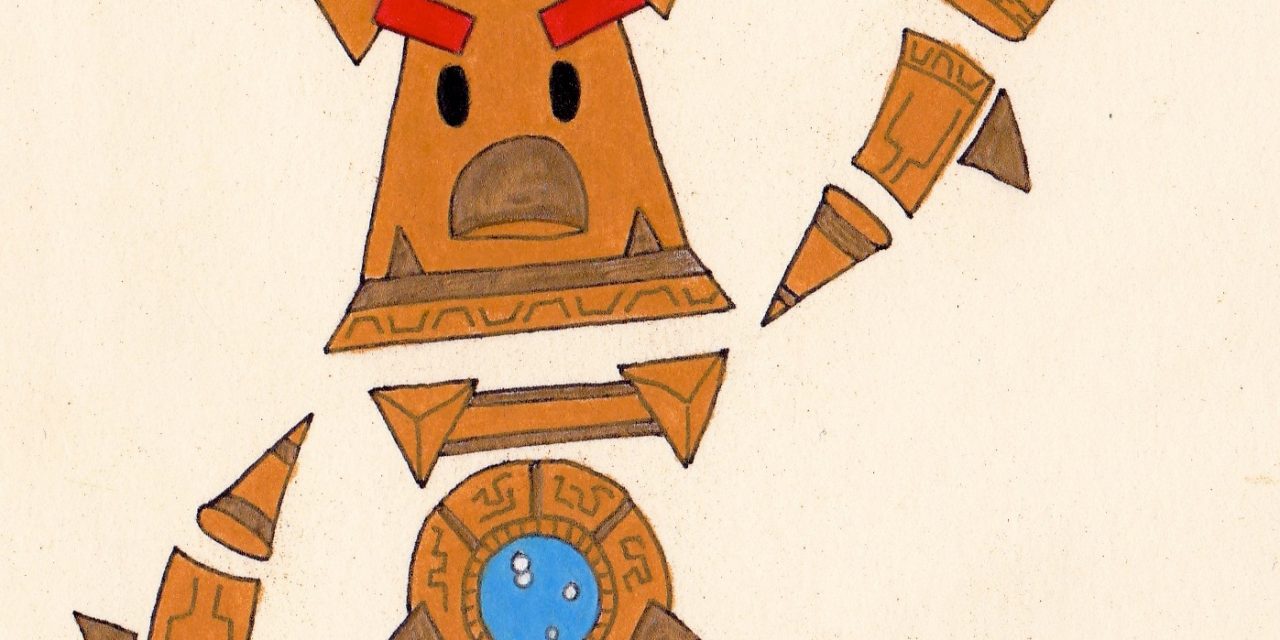 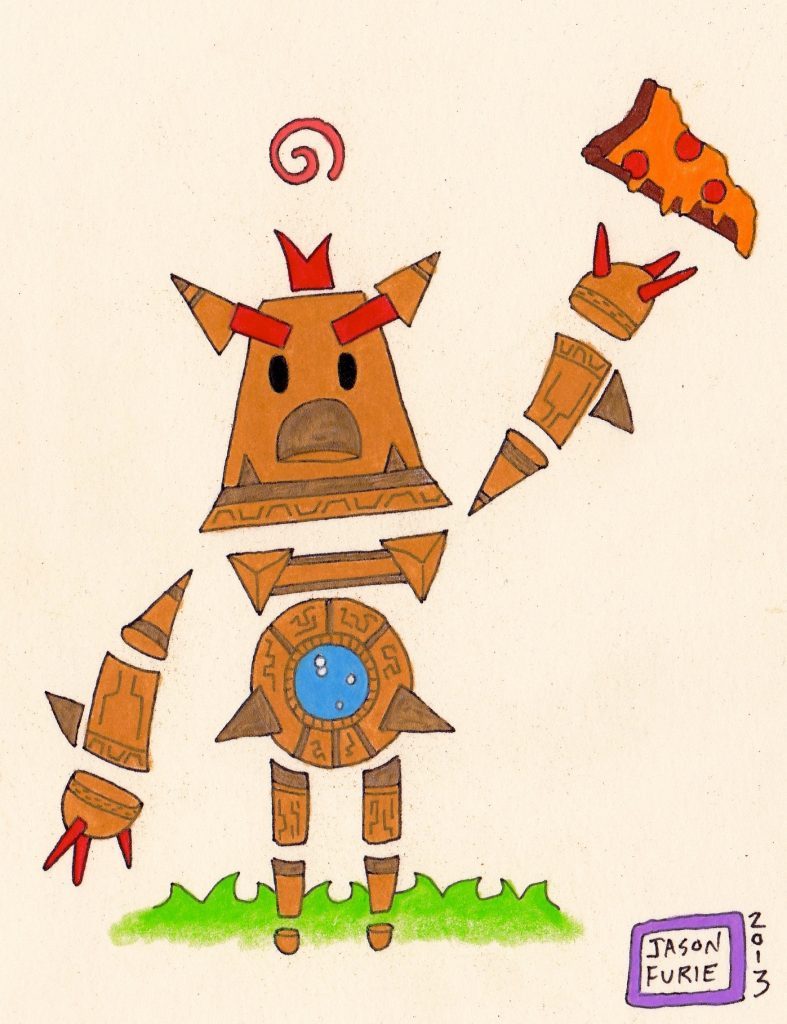 The golden age of platformers ended a long time ago. No longer do we have CRASH BANDICOOT and SPYRO roaming across our consoles. Today we make do with a small selection of great series that still carry on the tradition like MARIO and RAYMAN. Mark Cerny, who helped create the CRASH and SPYRO series’ is aiming to bring platformers back with a new mascot type character for the Playstation 4 launch. KNACK does a pretty good job of giving you a fun time, though it does stumble in a few ways.

KNACK is a story of humans fighting against goblins. The goblins are invading the human cities and stealing from them with technology that they should not possess. A doctor has a plan however and shows the world his newest creation Knack, a creature whose body is composed of multiple little relics that allow it to grow larger when it collects more relics. Knack, the doctor and his assistant set out to figure out where the goblins are getting their weapons and to stop them from destroying human civilization.

The story in KNACK isn’t really anything original. The game will set you up with what it assumes are twists but are really quite obvious to anyone playing. The saving grace in the story is in the voice acting. Most of the voice actors in the game really sell their role and go a long way to helping you enjoy the experience more, even when you might feel like rolling your eyes a little bit. As a classic style platformer, KNACK isn’t focused all that much on story though, it’s all about how the game plays.

Fortunately for KNACK, most of the gameplay is quite solid. You attack with square, jump with x, use a special attack with circle, and dodge with the right analog stick. The controls are simple and combat doesn’t ever really grow in depth but what is there is good. Enemy types are fairly varied and offer more than enough challenge to illicit a few screams. As a matter of fact, KNACK is punishingly hard sometimes. Many enemies will kill you in one hit and checkpoints can be far and few between sometimes. These instances are rather annoying but I didn’t encounter a ton of them throughout my time with KNACK. When you get in a groove it is a fun experience that will make you smile.

The main gimmick of KNACK is in his growing ability. Knack can pick up relics throughout each level and grow larger the more he picks up. There isn’t really a lot to this but it was fun to watch every single time. You usually start very small at the beginning of each level and end up massive toward the end. I was particularly impressed by how every time I thought Knack had grown as large as he possibly could, he would get bigger. It really is a testament to the hardware capabilities of the Playstation 4 and what it can do.

Speaking of the Playstation 4, the visuals in KNACK are pretty darn nice. It definitely isn’t the game to buy if you are looking for the sharpest or most realistic game to date but its animated film quality looks great. Watching each of Knack’s relics move independently as you walk through levels is great and the effects when you use his special attacks are fantastic. One ability allows Knack to cause a shockwave sending all of his relics flying. The relics will then proceed to fly back and build Knack back up to the size he was before. As a launch title it is fun to see these little gimmicks and think about how they might eventually be used years down the line.

The soundtrack in KNACK isn’t very memorable. I can’t recall any tracks in particular that were catchy or made me tap to the beat while I was playing which is a bummer. As I said above, the voice acting is actually quite good though and does the story a favor by making it easier to bear.

In the end, KNACK is a fun platformer that won’t be the title to revive the platformer genre but does a pretty good job of letting you play through one for old time’s sake. The visuals are nice and the gameplay is fun although it can also be frustrating at times. Even with the complaints that I’ve had, I don’t regret my time with KNACK. It’s a meaty 12 to 15 hours of platforming fun.