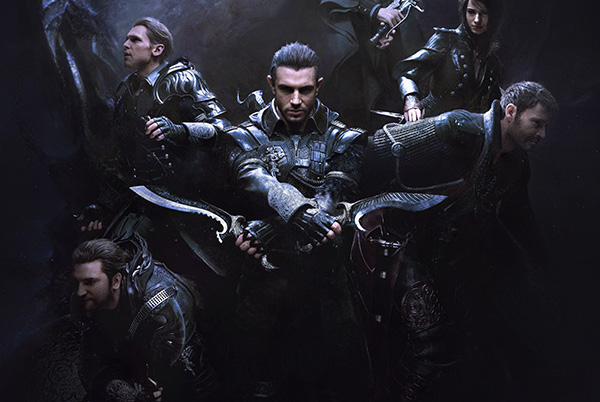 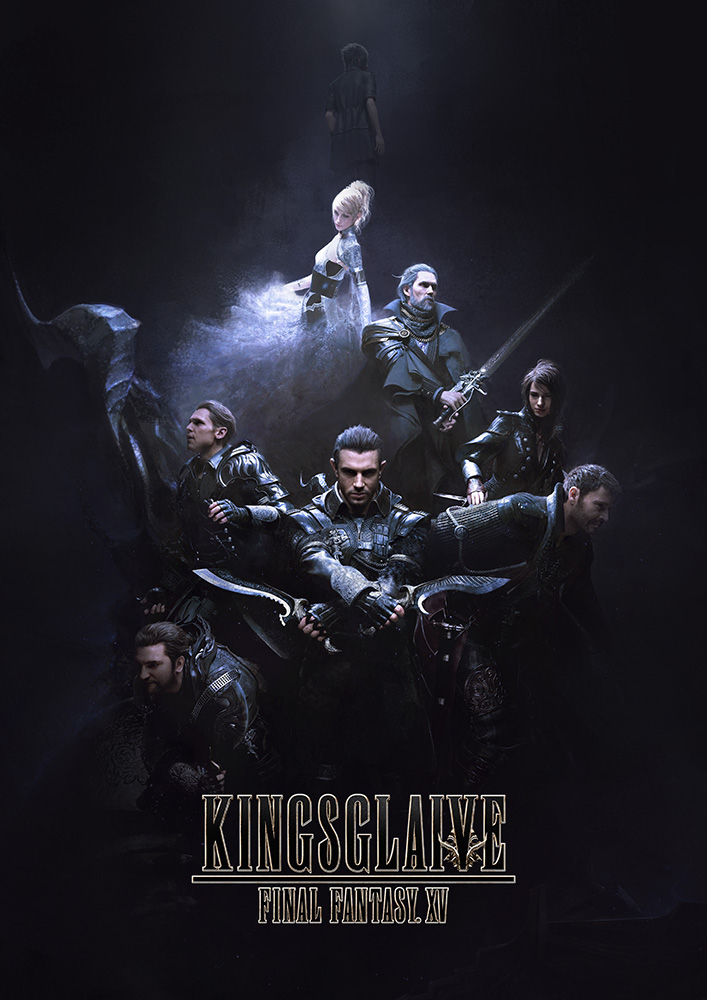 This week at the Final Fantasy XV Unveiled event in Los Angeles, Square Enix showed us a dazzling new FINAL FANTASY XV game trailer and gave us an official release date of September 30th 2016. Whoo-hoo!  The cherry on top was the announcement of a full length animated film called KINGSGLAIVE: FINAL FANTASY XV that will release before the game to help set up the universe and characters. Check out the official trailer and plot synopsis below.

The magical kingdom of Lucis is home to the hallowed Crystal, but the menacing empire of Niflheim will stop at nothing to make it theirs. War has raged between the two for as long as most can remember.

King Regis of Lucis commands an elite force of soldiers dubbed the Kingsglaive. Wielding their king’s magic, Nyx Ulric and his fellow glaives stand before the crown city of Insomnia, fighting to stay the inexorable advance of Niflheim’s imperial army.

Before the overwhelming military might of the empire, King Regis can only salvage his kingdom by accepting an ultimatum—he must cede all lands outside the crown city, and see his son, Prince Noctis, wed to Lady Lunafreya, the former princess of Tenebrae now captive of Niflheim.

As the war of wills rages, the machinations of Niflheim transform Insomnia into an awe-inspiring battleground, pulling Nyx into a struggle for the very survival of the kingdom.

Everything about this looks fantastic! Sean Bean, Lena Headey, and Aaron Paul as voice talent doesn’t hurt either! Consider this a true spiritual successor to FINAL FANTASY: THE SPIRITS WITHIN (2001) and FINAL FANTASY VII: ADVENT CHILDREN (2005). It looks just as great as those if not better.

KINGSGLAIVE: FINAL FANTASY XV will be released by Sony Pictures Home Entertainment sometime in 2016 before the release of FINAL FANTASY XV on PS4 and XBONE. It will NOT play in theaters and will instead be available to stream and/or download. Stay tuned as more details and an official release date are announced!