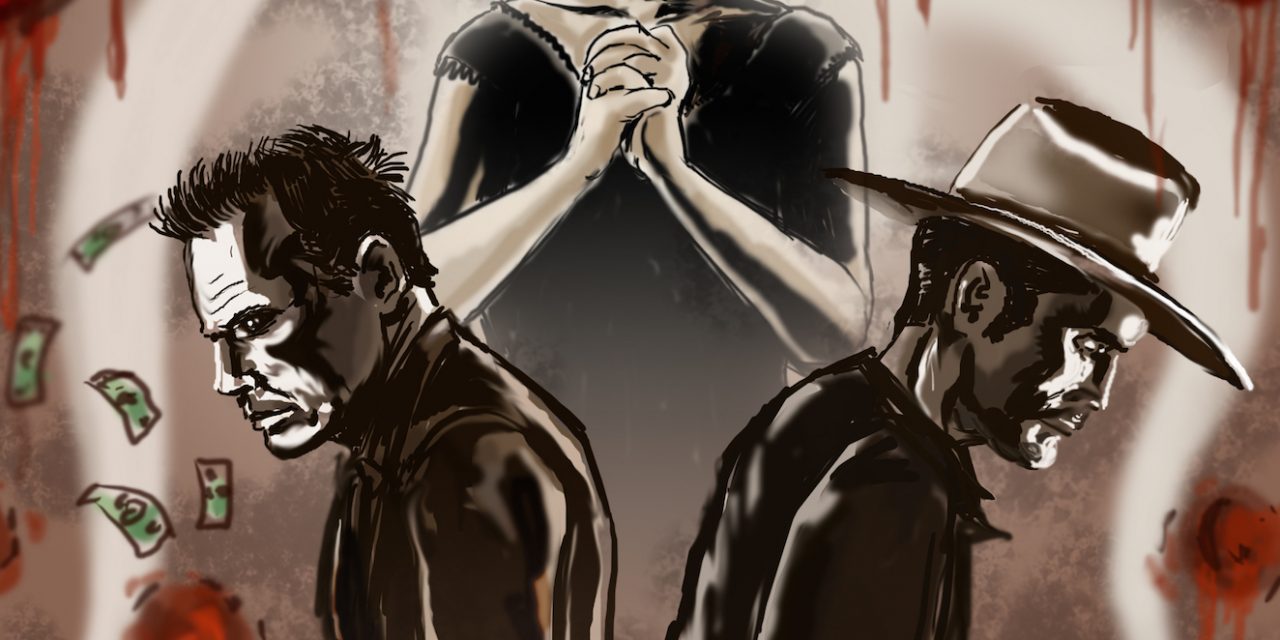 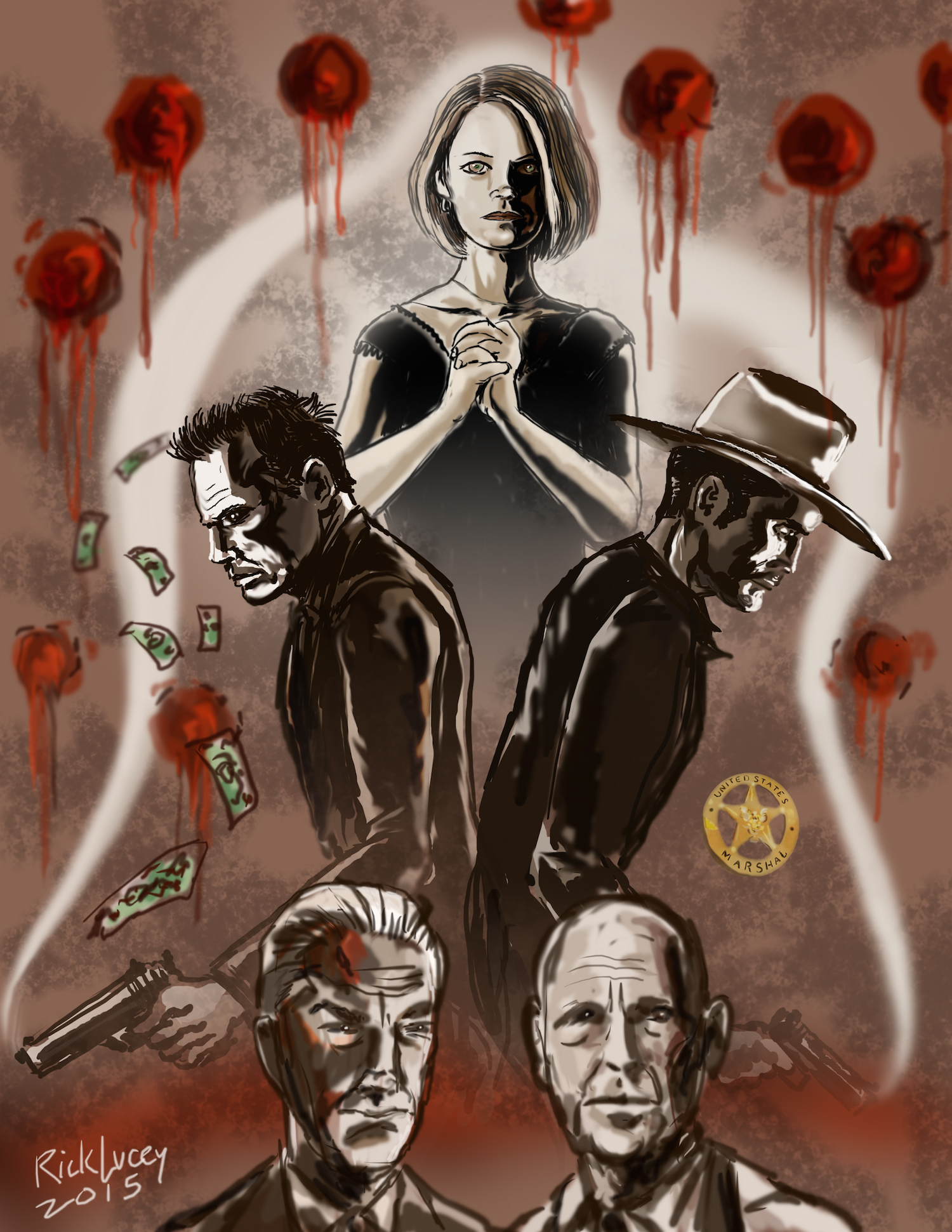 Since its debut in 2010, JUSTIFIED has quietly been, off and on, the best show on television. While your boss was dissecting BREAKING BAD, and the startup kids got their first view of boobs watching GAME OF THRONES, JUSTIFIED outdid those shows by just being about characters that felt alive. As goofy and occasionally overwrought as the the show could be, it never strayed far from its central theme of the way a place can intrinsically tie a group of people together forever. In its final season, JUSTIFIED returned to what made the show so great and sent its characters out in the right way.

Picking up after the debacle that was the fifth season, JUSTIFIED’s sixth season returned to the central conflict that has rooted the show from the very beginning: Deputy US Marshal Raylan Givens vs. Walton Goggins’ criminal mastermind Boyd Crowder. After Raylan flips Boyd’s fiancee Ava at the end of the last season, he tries to leverage her to give him information that can be used to put Boyd away for good. Meanwhile, enigmatic “Southern Mafia” boss Avery Markham (a less quirky Sam Elliott) moves into town with his sociopathic minions, trying to muscle the locals into selling their land in order for him to grow weed on. As the tension grows between these factors, it leads to a climax dredging memories deep from the characters and show’s past.

One of the overriding themes of JUSTIFIED is one of inevitability. The show is constantly testing the characters to see if they can adapt and change with the morphing of their culture and way of being. As in previous seasons, the characters who truly represent evil are the ones who have no respect for the tradition of Harlan and its way of doing things: in this case Avery Markham. Unsurpringly, in this way JUSTIFIED echoes the last season of Timothy Olyphant’s other show DEADWOOD. A town set in its ways and traditions, is threatened by a greedy and nihilistic outsider: George Hearst. Boyd Crowder has always existed as an interesting parallel to Al Swearengen too, a character who became more and more of the heart and protagonist of the show that he began as a villan. The sixth season too takes a lot of inspiration from film westerns, including McCabe and Mrs. Miller who the character psychotic kid Boone is almost directly lifted from.

From all the outside forces and extraneous factors in JUSTIFIED’s last season, ultimately it comes down to the performances of Timothy Olyphant and Walton Goggins. One of the big problems in the past for the show was its tendency to overwrite both Boyd Crowder and Raylan Givens’ characters to the point of cartoonishness. In this season, both characters feel resigned to their destiny. Each actor brings the right balance of restraint and fire to their performance, knowing that this time around will be the last time they inhabit these souls. Their final scene says more in five minutes than most shows do in their entire run.

At the end of the day, JUSTIFIED may not end up on the internet’s thinkpiece circlejerk the way some series do, or have liberal arts courses devoted to it, but that’s just fine. In its own way, in its own time, it created a landscape and characters that seemed as if they had been there as long as time itself. In its own way, the show’s Harlan County became its own fucked up version of Cheers: Everybody knows your name and they’re probably trying to sell you homemade oxys. I’m even gonna miss the theme song…