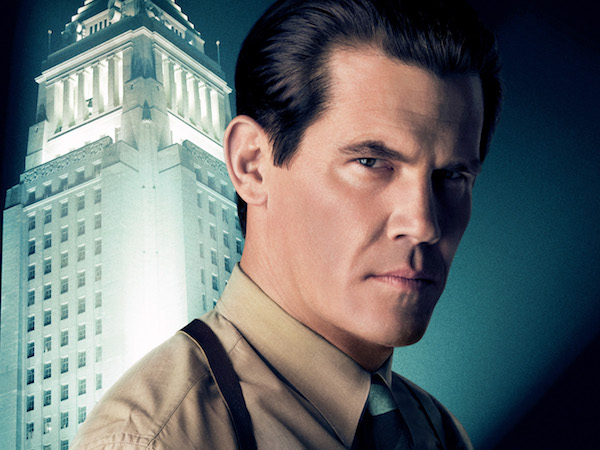 It’s official. Josh Brolin has officially been cast as Cable in DEADPOOL 2. We’ve come a long way since THE GOONIES.

So yeah, Brolin is also Thanos in the Marvel Cinematic Universe. Cool. He’s a badass. Get over it.

I’m a HUGE Cyclops fan. And as you know, Cable is Cyclops’ son Nathaniel Summers. I won’t bore you with how he’s related (or not related) to Jean, Havoc, Rachael, Corsair the space pirate, Gabriel, and Hope. It’s complicated. Basically you just need to know that Cable is Cyclops’ time-displaced son who is older than him. #XMen

It’s also worth noting that Brolin has signed a 4-picture deal including the upcoming X-FORCE film. Again, cool.

Personally, I think this is a great casting choice. I can totally see Brolin as Cable. And if I’m being honest, I didn’t even consider Brolin for the role since he was already Thanos. But I suppose it’s fine since Fox’s Marvel universe is different than the Disney MCU. I mean Ryan Reynolds is Deadpool and also appeared in BLADE TRINITY and he was also Green Lantern. So yeah, anything is possible.