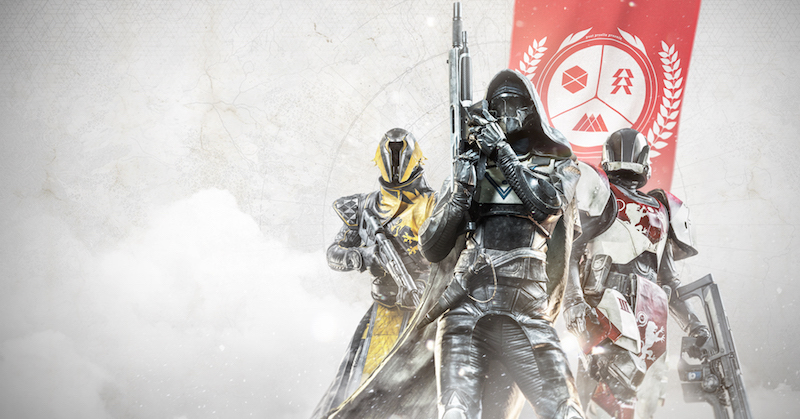 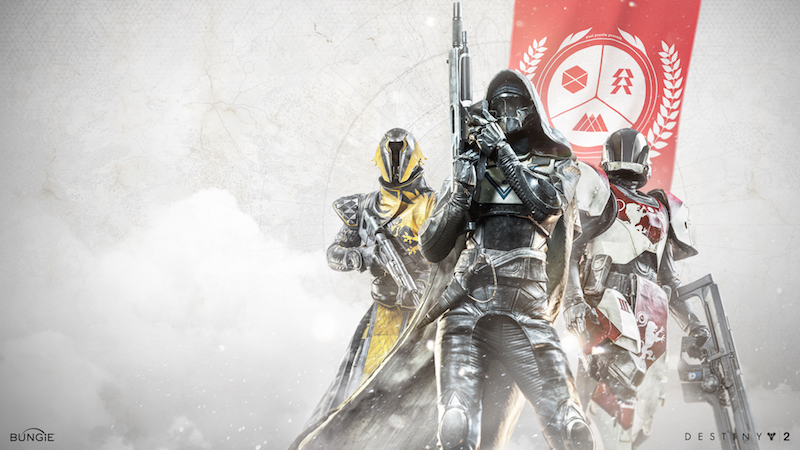 DESTINY 2 is finally here and we are playing it as much as we can! In fact, I’m writing this fast so I can go play some more!

We wanted to invite you all to join our in-game clan! Basically, clans in DESTINY 2 are communities that can be accessed in-game or through Bungie.net. They are created and managed by players making it easier than ever to sync up and play with someone!

We’ve created a brand new NEVER ENDING RADICAL DUDE [NERD] clan to better connect with YOU our audience so we can play online together. Currently, myself and the few others are playing on XBOX ONE. You can join on PS4 too if you like. Our clan is extremely small at the moment and we would love it if you joined our ranks and played with us! Our clan is mostly for casual players who don’t want to feel stressed out if they don’t dedicate every waking hour to this game. But, if you are the hardcore type, this will be a good place to meet others who want to do the same.

Here’s how to join us according to Bungie:

Destiny 2 Clans: How to join a Clan and benefits:

So there you have it! Basically just search for NEVER ENDING RADICAL DUDE [NERD] on Bungie.net, the Mobile App., and/or in the in-game menu under “clans”. We would love to build a community for DESTINY 2 with you so get on it already and come on in! See you on the battlefield Guardians! Tell your friends!