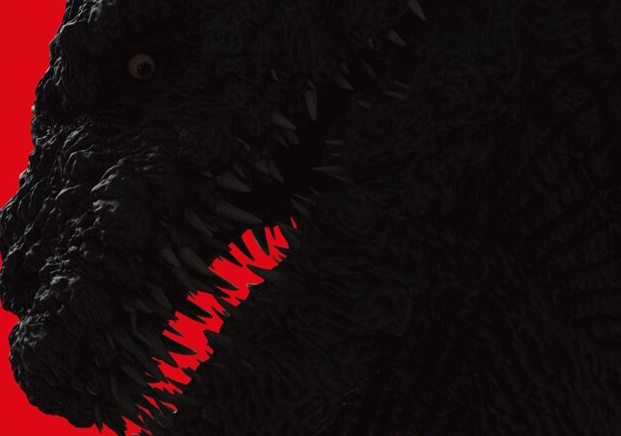 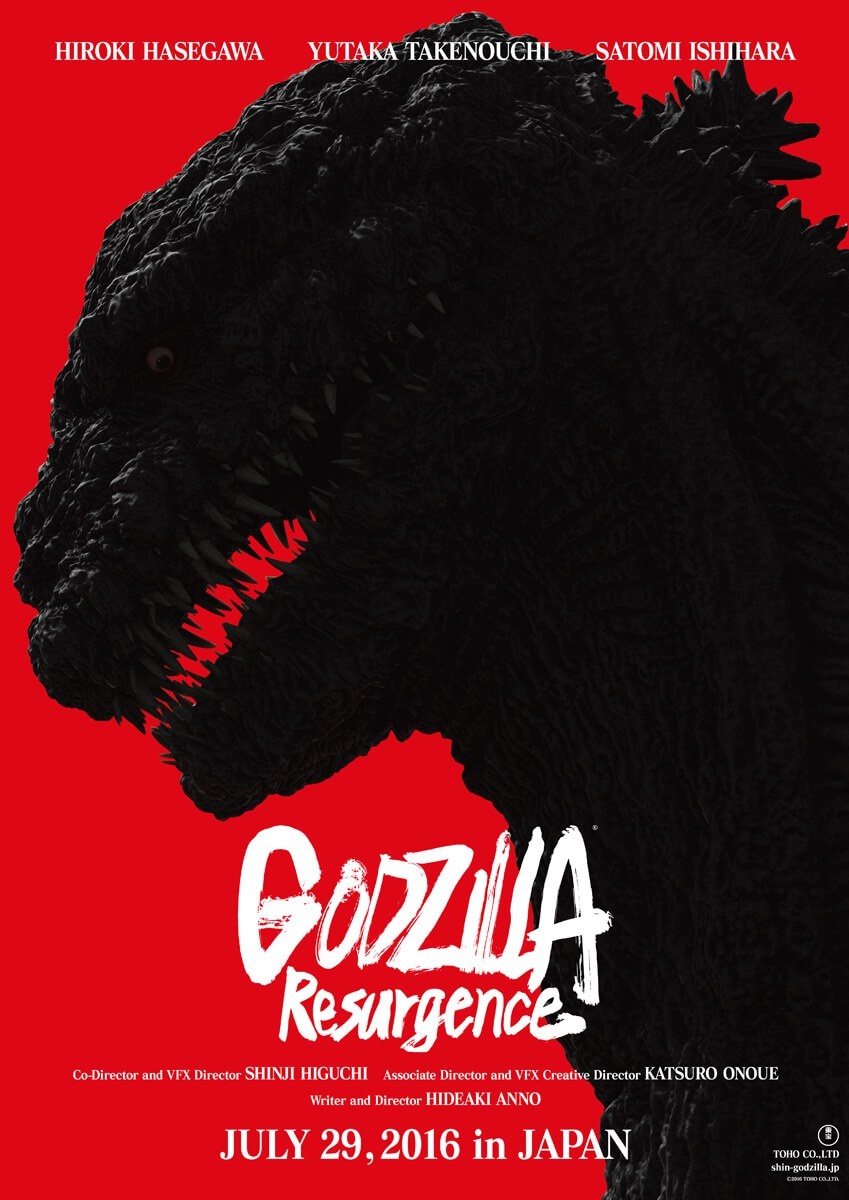 RESURGENCE is the first Godzilla film Toho has helmed since FINAL WARS 12 years ago and is intended to be their own reboot of the franchise following the success of the Legendary Pictures 2014 film.  So far, it looks like everything I look forward to in a Toho Godzilla flick and hopefully it’s going to be well represented.  The new design looks pretty terrifying and bad-ass.  though I’m not too big a fan of his T-Rex arms, I like the veins of red interlaced throughout Godzilla’s body that make him look almost volcanic.  It also looks to be a pretty nice blend of costuming, puppetry and CGI and it’s good that the bright palette of the film will make sure all the explosions and city-stomping will be able to be seen.

No word yet on when or if RESURGENCE gets a US release, but no doubt I’ll be picking this up when it is released on BluRay. 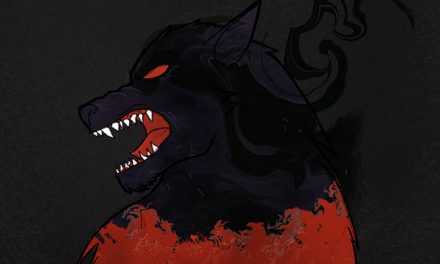 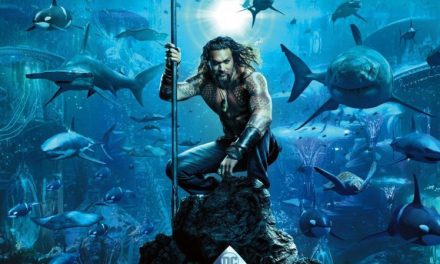 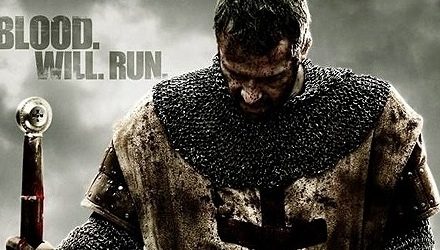 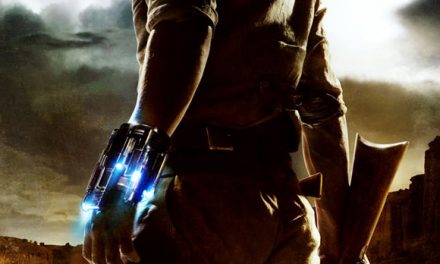