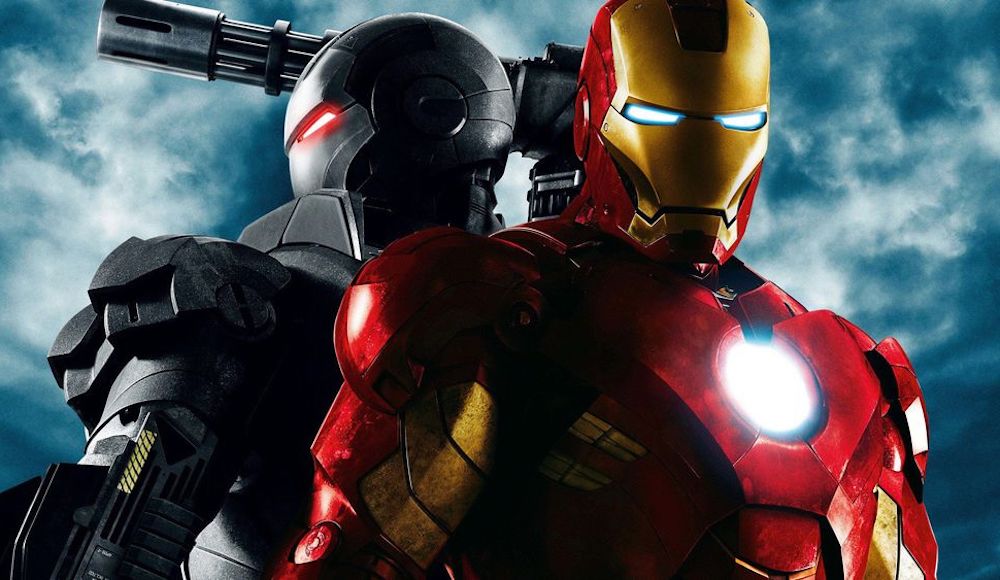 And don’t miss our full reviews for other Tony Stark favorites including: 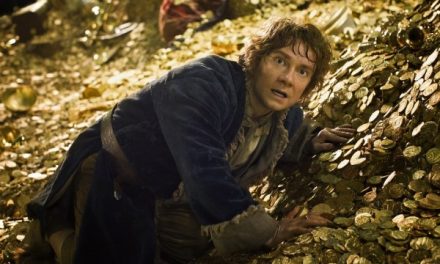 THE HOBBIT: THE DESOLATION OF SMAUG Movie Trailer 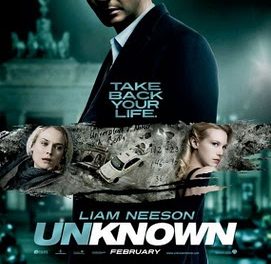 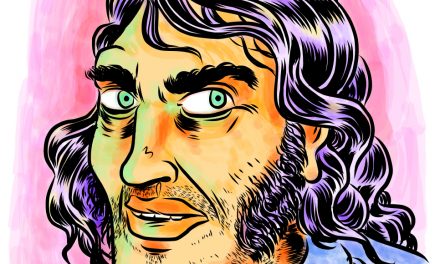 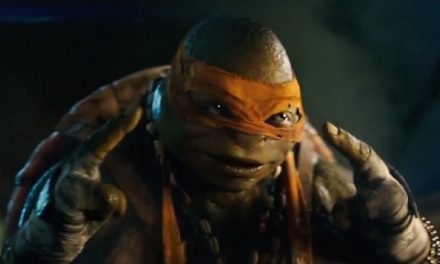