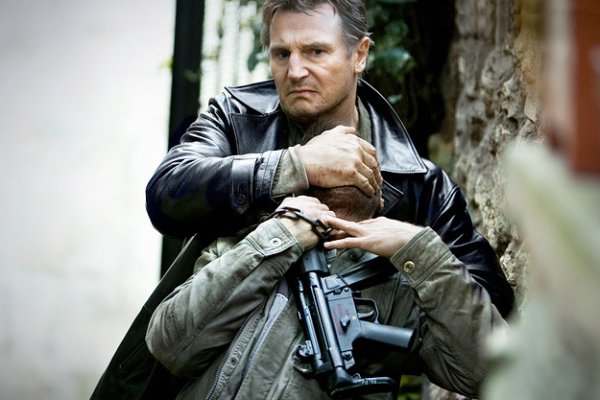 YES! I was really hoping for a sequel to 2008’s TAKEN because it displayed star Liam Neeson (THE GREY) at his most bad ass! Neeson is truly one of my favorite actors working today and is one of many actors today who get increasingly more bad ass with age. This sequel comes from director Oliver Megaton (TRANSPORTER 3) who is no stranger to action and once again stars Neeson, Famke janssen (X-MEN Series), and Maggie Grace (FASTER). It is also worth noting that writer/director Luc Besson (LEON) returns for writing duties. Check out the official plot synopsis and international trailer below:

Liam Neeson returns as Bryan Mills, a retired CIA agent with a very particular set of skills that he acquired over a very long career who stopped at nothing to save his daughter Kim from Albanian kidnappers. When Murad, the father of one of the kidnappers killed by the elite ex-CIA man over a year ago, swears revenge on Bryan and takes his wife hostage during their family vacation in Istanbul, Bryan enlists Kim to help find her mother and help her escape, while Bryan uses his brutal special forces tactics to save his family and systematically take out the kidnappers one by one. Bryan is in a race against time to save himself and his wife from certain death. With the help of Kim, Bryan must move throughout Istanbul past the kidnappers and into safety…. or die trying.

I’m so sold on this film already! I simply cannot wait to see Neeson kick ass again, and if this trailer is any indication, we are in for an awesome ride! I’m so glad the whole cast returned for this one. 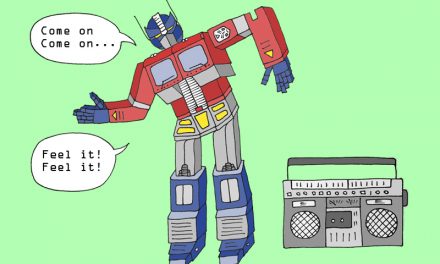 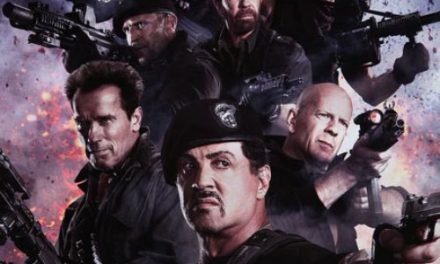 THE EXPENDABLES 2 gets an amazing new poster! 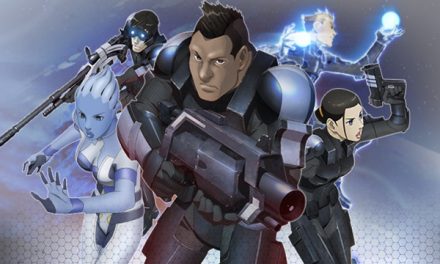 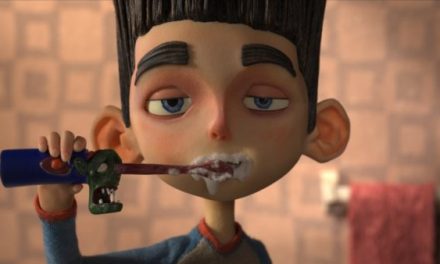