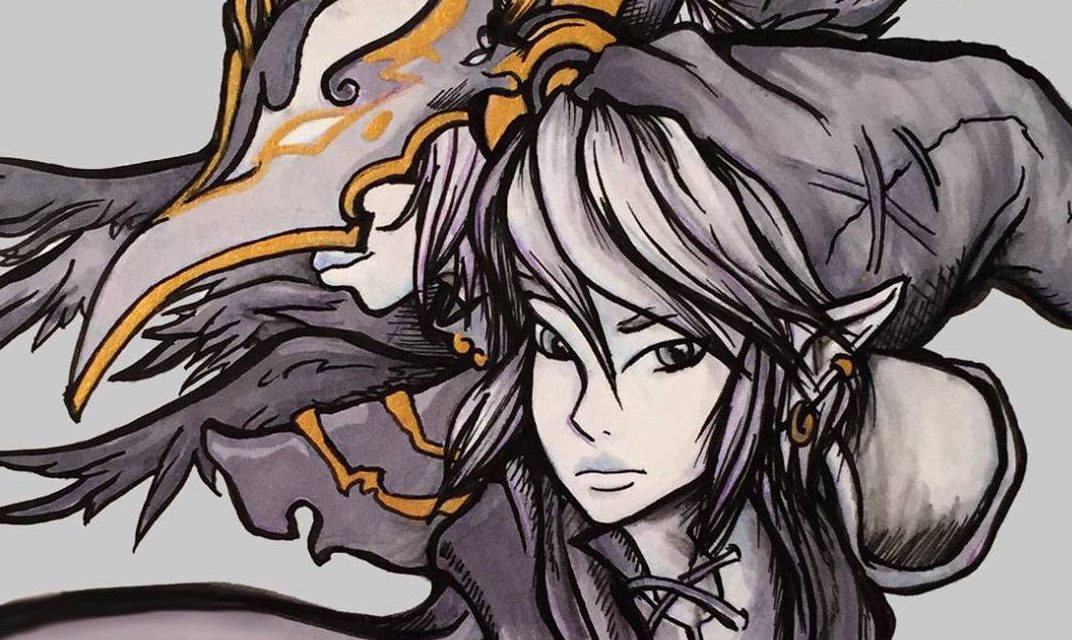 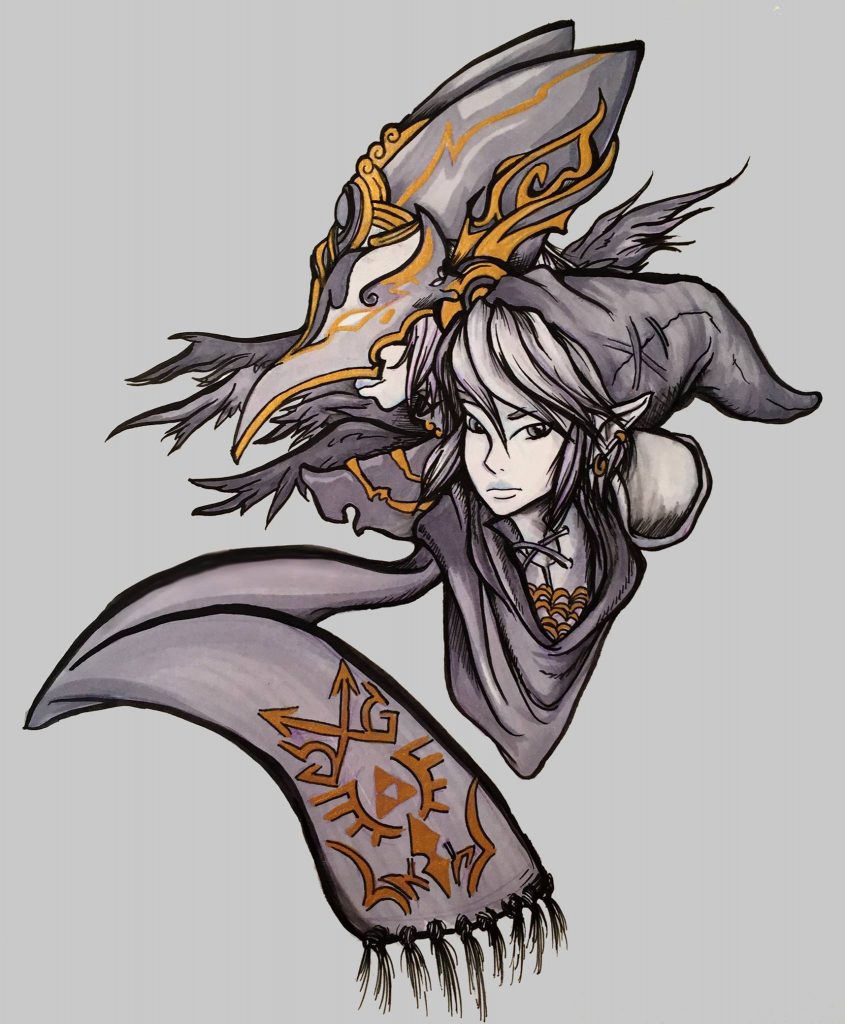 When I think of video game series’ that are promoted to a rank above the rest, THE LEGEND OF ZELDA is one of the first to come to mind. The sense of wonder and adventure that it has instilled in the minds of millions is beyond what most games dream to achieve. With this in mind, the announcement of HYRULE WARRIORS was one of the most bizarre pieces of information I had ever heard. Combining THE LEGEND OF ZELDA with DYNASTY WARRIORS? It sounded like utter madness and not a game I would be interested in playing. Having finished HYRULE WARRIORS I can definitely say that it is a worthwhile experience for both ZELDA fans and DYNASTY WARRIORS fans alike.

HYRULE WARRIORS isn’t exactly packing the best plot of 2014 but it does try to give some reasoning behind all of these Zelda characters meeting up. After an early run-in with Cia, an evil sorceress who wants to recombine the pieces of Ganondorf’s soul that are split across time, Link and friends are forced to try reclaiming Hyrule while also trying to hunt down princess Zelda who has gone missing. The story isn’t really all that interesting but it’s a good enough reason for Link and his friends to meet up with characters like Midna and Fi.

While the story isn’t all that interesting, the gameplay greatly makes up for that. The gameplay is, right off the bat, incredibly similar to DYNASTY WARRIORS, and that comes with a lot of the problems that DYNASTY WARRIORS suffers from as well. If you aren’t interested in fighting tons of weak enemies over and over then this game won’t be for you. HYRULE WARRIORS does a great job of adding in elements from the ZELDA series however to the mix. For instance you might be fighting a boss battle where you have to throw bombs into the monster’s mouth or you might have to cut each head off of an enemy separately, in traditional ZELDA fashion. It does a good job of keeping things more interesting than traditional DYNASTY WARRIORS games might.

In addition to the gameplay being pretty great, the visuals in HYRULE WARRIORS are surprisingly good. I’ve never expected much from a DYNASTY WARRIORS game and since this game was developed at Koei-Tecmo I expected similar quality. That isn’t the case though. The character models are all greatly detailed and look visually different enough to tell apart easily amid the chaos of the battles. In addition, this game really surprised me with some truly fantastic cutscenes. The ZELDA series has some cool cutscenes in later games to be sure but these are on a completely different level and really shine through with great nods to the series’ past.

The soundtrack to HYRULE WARRIORS is mostly pretty good. The sound effects are particularly nice because they liberally use sounds from the ZELDA series. It makes things much more nostalgic than they would be otherwise and it adds a layer of cool. There are some metal remixes of ZELDA music that don’t work so great but overall everything is pretty catchy.

In conclusion, HYRULE WARRIORS is a better game than the concept would make you believe at first. The story is pretty weak but the game more than makes up for that with fun gameplay and surprisingly good visuals. The soundtrack is pretty fun and nostalgic for ZELDA fans and there are a large number of playable characters to keep completionists busy for many hours. HYRULE WARRIORS won’t be for everyone. The gameplay is decidedly DYNASTY WARRIORS inspired but there is enough ZELDA influence there to keep fans of both series’ happy. If you’re looking for an action game with plenty of content or a new take on the ZELDA series, this is the game for you.