I’m going to go on record here and say that I am as excited about this movie as I was about a fourth PIRATES OF THE CARIBBEAN movie. Not much at all. It is nice to see Barry Sonnenfeld (MEN IN BLACK Series) back as director rather than someone new to the franchise AND I do like the fact that we can end the trilogy with original actors Will Smith (HANCOCK) and Tommy Lee Jones (CAPTAIN AMERICA: THE FIRST AVENGER). That said, I remain highly skeptical of this film.

Little is known about the exact plot at this time but this new trailer sheds some light. It looks like we will be traveling forward and backward in time with this one. I think it is pretty funny that Josh Brolin (NO COUNTRY FOR OLD MEN) will be playing a younger version of Lee’s character to seeming perfection. Check it out for yourself below. 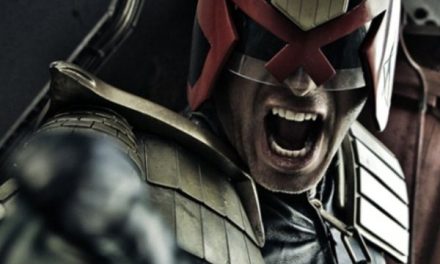 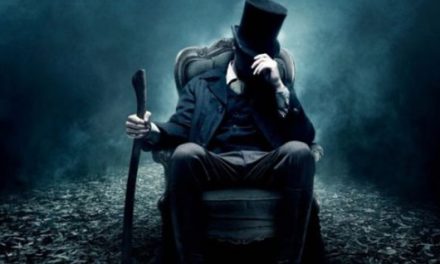 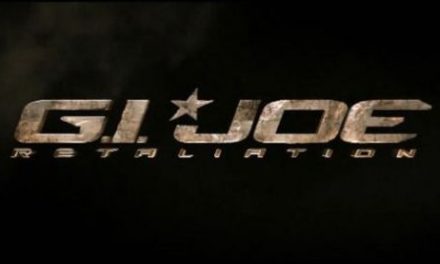 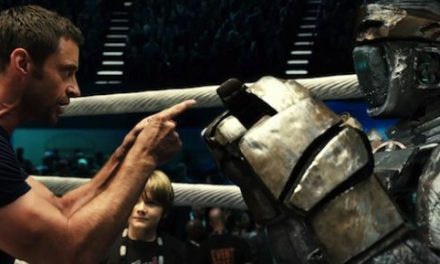