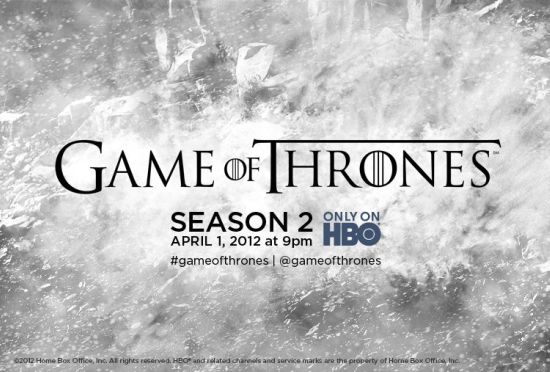 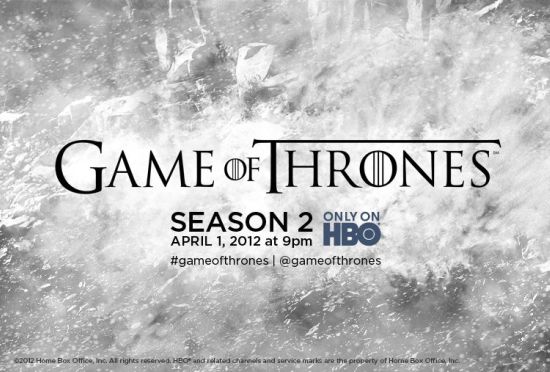 Winter is coming on April 1st this year because that’s when HBO has officially announced the beginning of the second season of GAME OF THRONES. While I have never read the critically acclaimed book series written by George R. R. Martin that this show is based upon, I did see season one on HBO last year and was simply mesmerized. So far there are 5 books in the A Song of Ice and Fire series by Martin and season two is closely based on the second novel titled A Clash of Kings.

GAME OF THRONES is a hard show/book series to talk about because it is easily prone to spoilers. There are so many twists and turns that saying anything about a specific character could potentially be a spoiler. That said, I assume you have at least seen season one on HBO if you are reading this. If not, I highly suggest you skip this trailer and get your ass in front of season one of this amazing show.

Check out the kick ass trailer below and prepare for winter on April 1st 2012. 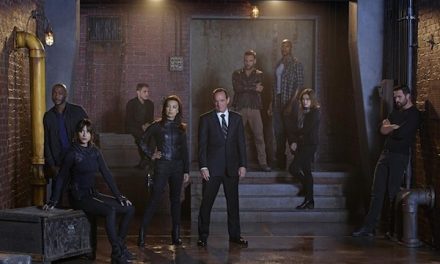 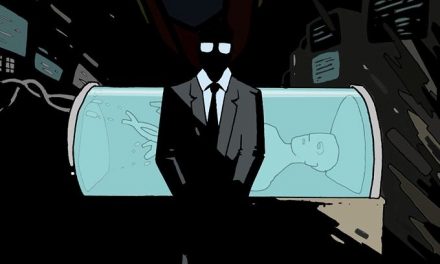 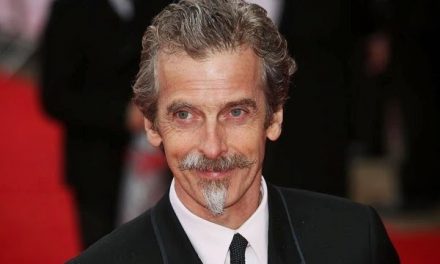 The New Doctor Who Revealed 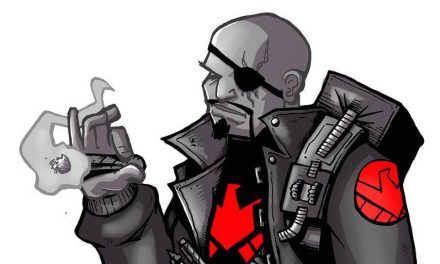