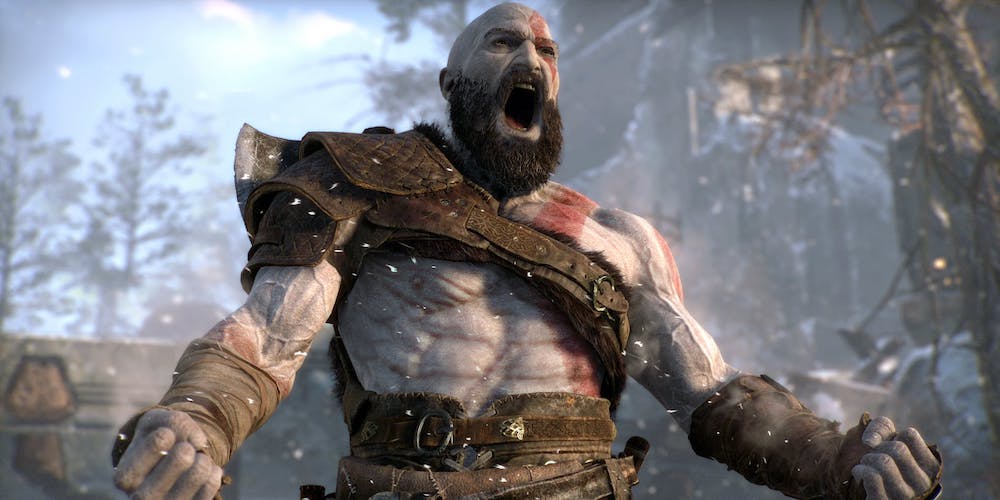 After waiting for what seems like an eternity, Sony has officially announced their upcoming GOD OF WAR will release exclusively on the Playstation 4 on April 20th 2018.

The announcement was revealed on the official Playstation Blog along with some passionate words from game director Cory Barlog including this:

There has been a long journey just to reach this point, so it’s a little bittersweet to think that we are only a few months away from that journey finally coming to an end. While I am sad, I am also excited because it means everyone will get their hands on this crazy adventure we have been crafting for nearly five years!

All the various pre-order details were also announced including a first-look at the impressive Collector’s Edition: 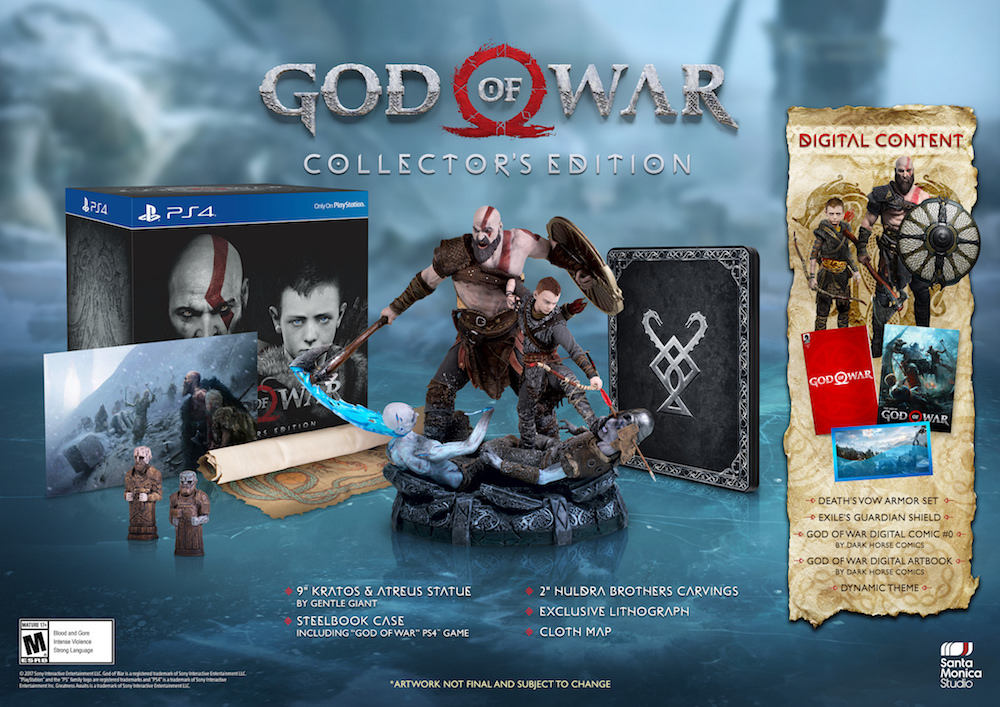