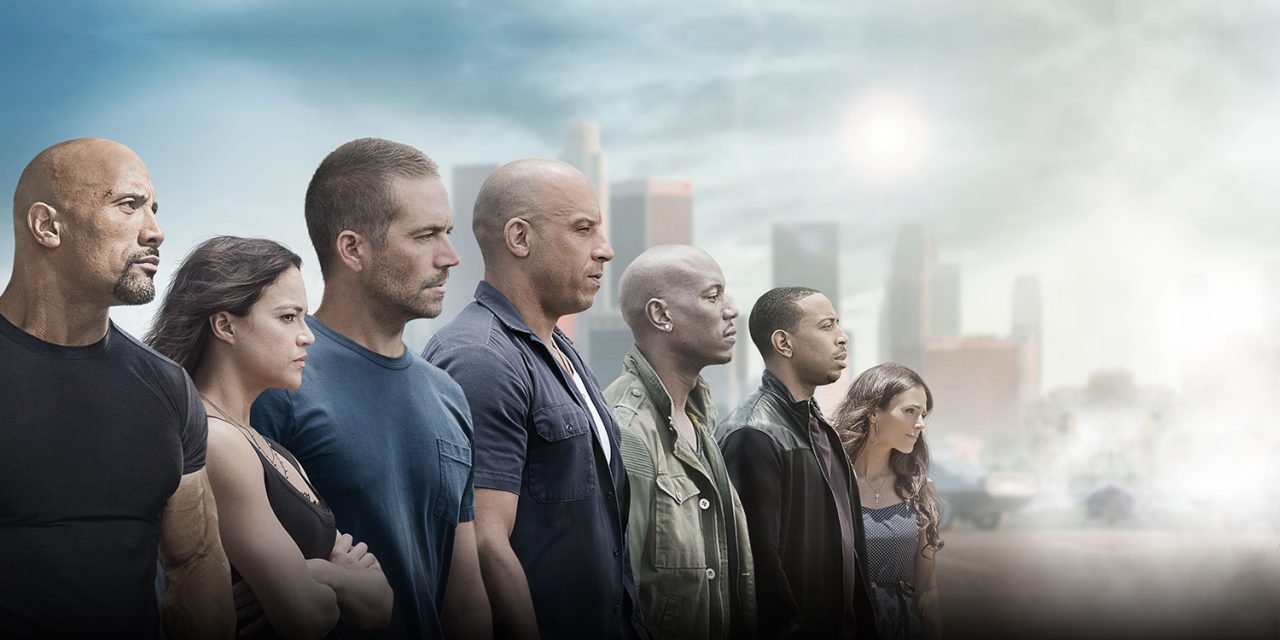 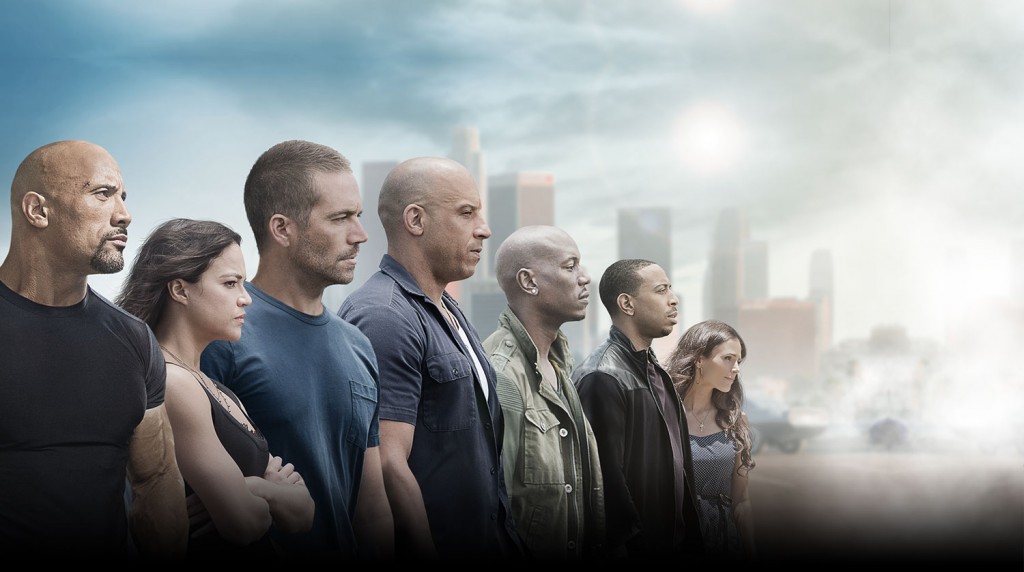 Dominic Torretto (Vin Diesel) and his crew are back for a seventh (yes, seventh!) racecar-infused action film in the hugely popular FAST & FURIOUS franchise. If the past few installments are any indication, audiences are in for a real treat. While I have always watched these films, it wasn’t until FAST FIVE that I openly became a fan. My main hope for this film is that the creators and team involved give the late Paul Walker the sendoff he deserves. His screen presence (especially in these films) will be greatly missed. Take a look at the first official trailer below to get an idea of just how bad ass this film will surely be. And check out our reviews for the past 2 films whilst you’re at it! Enjoy!