Fox’s THE NEW MUTANTS Looks Like a Damn Horror Movie! 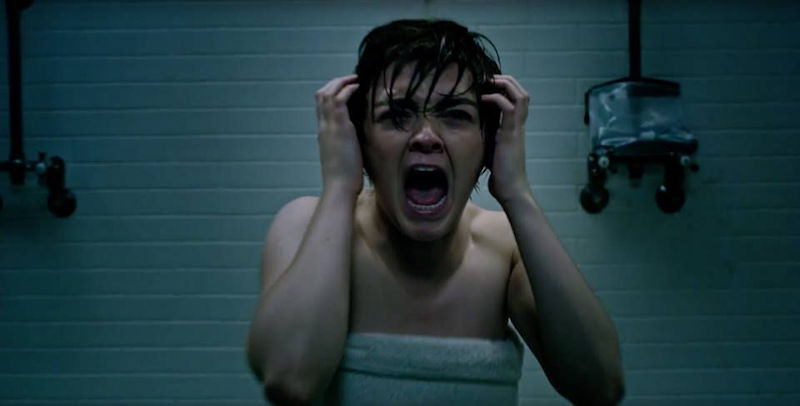 Ever since DEADPOOL, I’ve been excited to see more X-MEN spin-off films. DEADPOOL 2? GAMBIT? THE NEW MUTANTS? Bring it on! Buuuuuut, this trailer for THE NEW MUTANTS kind of has me worried. While I appreciate the bold move to craft a horror film set in the current X-MEN film universe, something about this new trailer has me worried. Mainly, it just doesn’t look good and does not feature iconic versions of these cool comic book heroes.

The prospect of seeing live-action versions of Magik, Wolfsbane, Mirage, Sunspot, and Cannonball is pretty exciting, but not like this. Maybe I’m wrong, but I just wasn’t feeling the tone here. I hope I’m wrong, I really do. No matter how many ups and downs this franchise has had in the past, I’m always rooting for them to be good.

I’m curious to hear what you all think about a horror film set in Fox’s X-Verse. It could work…

Be sure to check out: