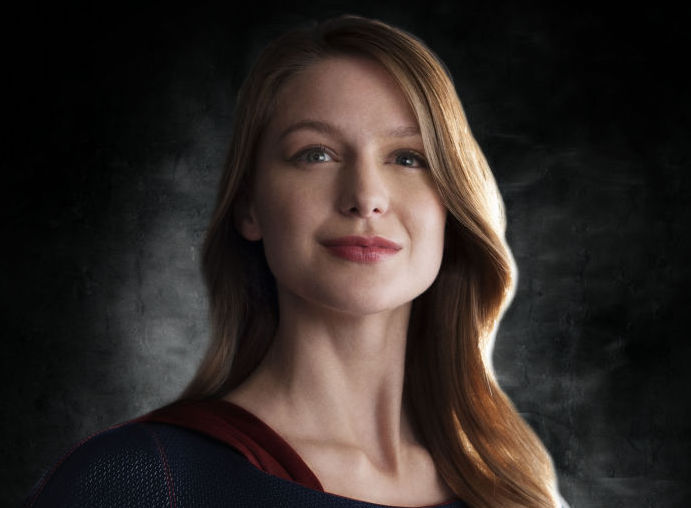 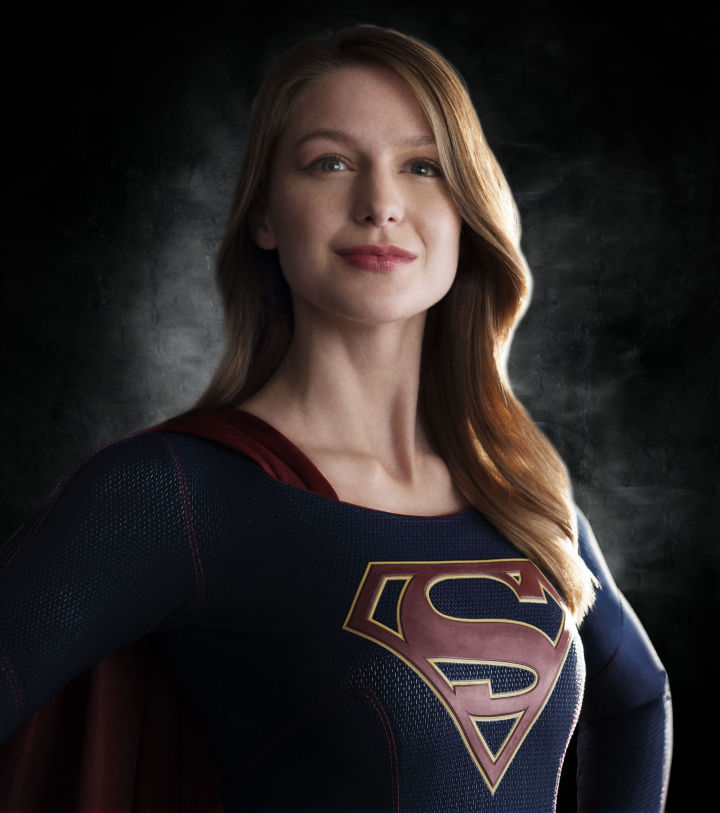 We finally get our official look at Melissa Benoist as the titular Supergirl in the upcoming CBS television series that has officially begun production on the pilot. Take a look at the above picture to see the iconic yet modern costume and be sure to look below for the full body shot.

While I’m admittedly not a huge DC fan, I have been enjoying the hell out of The CW’s ARROW and THE FLASH to shows. On the flip side, GOTHAM and CONSTANTINE struck out in my book. So I suppose this proves there is a 50/50 chance of the upcoming CBS show SUPERGIRL being any good. While skeptical, I almost always root for superhero shows on TV being successful because I believer TV is the best home for these translations.

All in all I think this is a safe look and feel for the character. She maintains the prominent “S” symbol on her chest, they seem to have matched the colors more with the newer cinematic version, and they opted to not give her bare legs under that small skirt which is likely for the best considering this isn’t a comic book drawing but a real live person that moves around a lot…and ya know…flies. My biggest concern is that DC is dividing up their heroes all over the place and not uniting them like Marvel is. The CW, FOX, NBC, the movies, and now CBS! Yikes! Just imagine how great it would be if all these shows and films were tied together somehow! Now that would be awesome!

SUPERGIRL lands on your TV sometime in 2015 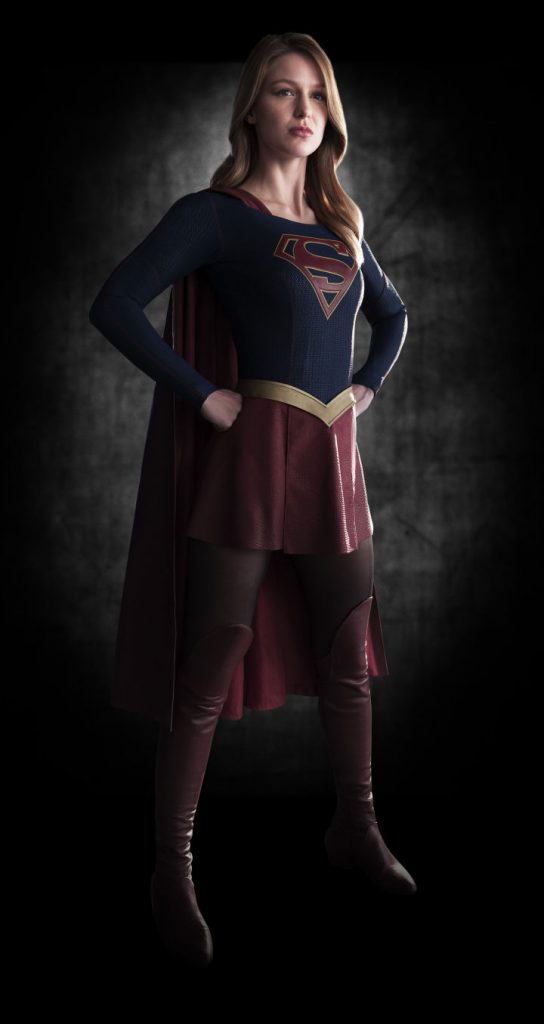