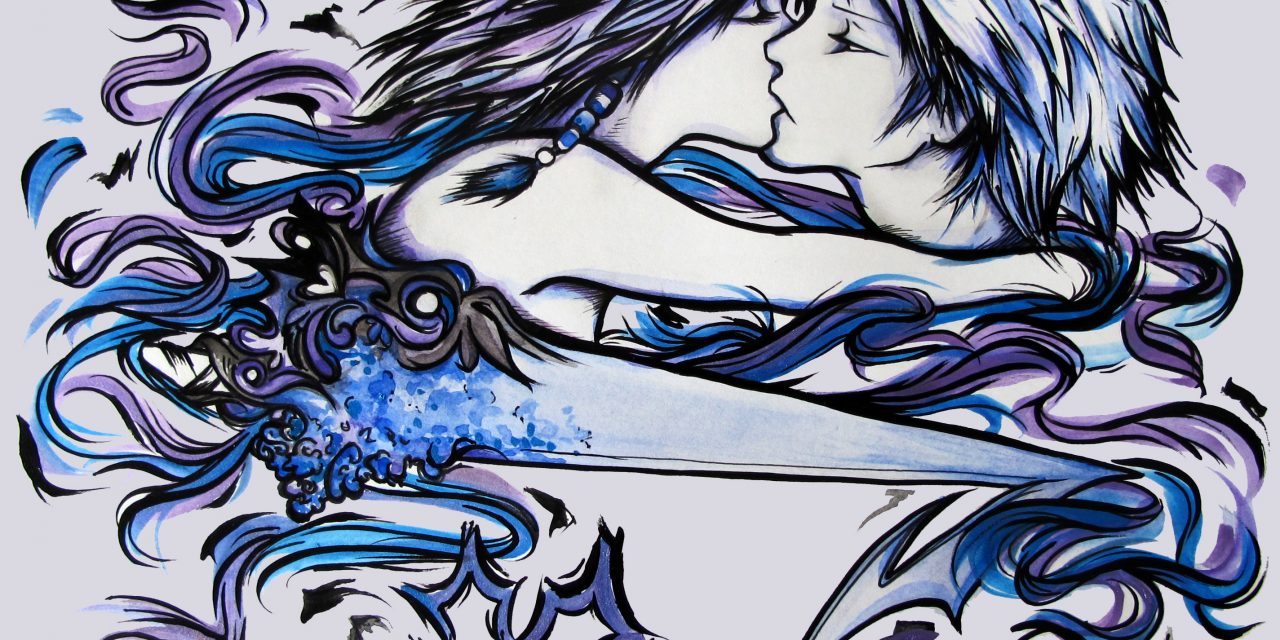 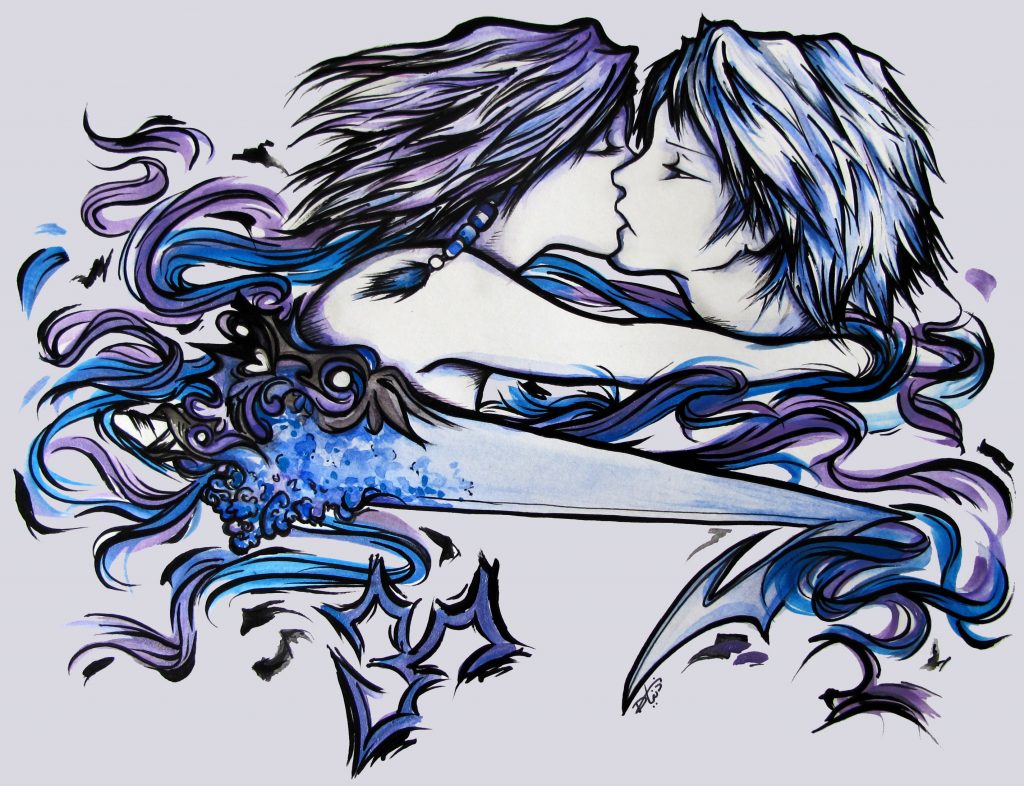 FINAL FANTASY X seemed like a new beginning for the FINAL FANTASY series when it released in 2001. Everything about it mesmerized me when I first laid eyes on it. The worn heroes gathered around a fire in a wasteland, the amazing score playing, setting the mood perfectly, the outstanding visuals with life-like characters, and for the first time in the series, voice acting. It was spellbinding and enough to draw in even gamers that weren’t fond of RPGs. After 13 years, FINAL FANTASY X and to a lesser degree it’s sequel FINAL FANTASY X-2 are just as glorious as they were when they released all those years ago.

This HD Collection for both the PS3 and the Vita brings both games into a single package with new features that were not originally included in the US release of the games. The Vita version does not include FINAL FANTASY X-2 on the cartridge however and you will have to download the game from PSN. The value of these two games together is pretty outrageous. Each game can last you around 40 hours at least so you’re getting about as good a value out of this HD Collection as any other you could possibly buy.

The story of FINAL FANTASY X is just as good as it was when the game originally released. The world, characters, and history are all so well produced that you’ll want to lose yourself in the game and learn as much as possible. It isn’t hard to see why a sequel was produced, with so much material left to be told. Unfortunately the story in FINAL FANTASY X-2 hasn’t gotten better with age. It still contrasts poorly with the emotional roller-coaster that was FINAL FANTASY X. If you get past the story however you’re in for a fun game with great gameplay.

Visually, both games have been given upgrades for the HD Collection which really makes these more than just re-releases. FINAL FANTASY X particularly received a lot of love in its update and backgrounds, and character models have been overhauled completely in some cases. Facial animation is particularly better and now better resembles the progress that was made in KINGDOM HEARTS. FINAL FANTASY X-2 has also received this update but it is much less noticeable. It looks better but not to the degree that X does which can be a bit of a letdown.

FINAL FANTASY X ditches the turn-based combat the series is known for and lets you take your time making moves and allows you to switch in any character to your party during combat. This works very well and allows you to really analyze situations and decide what your best move is without making mistakes because of time. The rest of your time is spent traveling from town to town and listening to stories which are as fun as they have always been.

FINAL FANTASY X-2 brings back the turn-based combat system and allows you to swap Dress Spheres that change your character’s job, allowing them to change abilities on the fly. It is a fun and addicting system and allows for a lot of customization in combat situations. FINAL FANTASY X-2 has multiple endings and requires multiple playthroughs to get the true ending which is the only one with any real impact.

The soundtrack in the games are as amazing as ever and will bring back great memories for anyone that played these games when they originally released. FINAL FANTASY X, being such a melancholic and emotional journey, has a particularly haunting soundtrack that I still remember on a regular basis. That isn’t to say that X-2 has a bad soundtrack. It’s just hard to match what many consider to be one of the best RPGs of all time. The soundtracks have been remixed but none of the changes bothered me at all. If you’re a fan of great music you’ll likely enjoy these remixes almost as much as the originals even if you do wax nostalgic about them like I do.

The new extras included in the games involve additional bosses, extra endgame weapons, new dungeon crawling adventures for X-2 with new gameplay mechanics, and finally an audio drama that takes place after both X and X-2. This seems to set up a new scenario with a new game to come but Square has denied that a new game is being made. Why leave us with a cliffhanger in this audio drama though? I would put money on seeing a new FINAL FANTASY X eventually and that is really exciting.

The FINAL FANTASY X & X-2 HD Collection is about as good a deal as you could ask for in gaming. You get one game that is a masterpiece and another that is very good in its own way in addition to new content that you’ve likely never had the chance to play before. The big question now is if this release leads to FINAL FANTASY XII getting the HD treatment as well. I for one am a huge fan of that game and can only cross my fingers in the hope that we will see another great FINAL FANTASY game be given as great an HD update as these ones have been given.