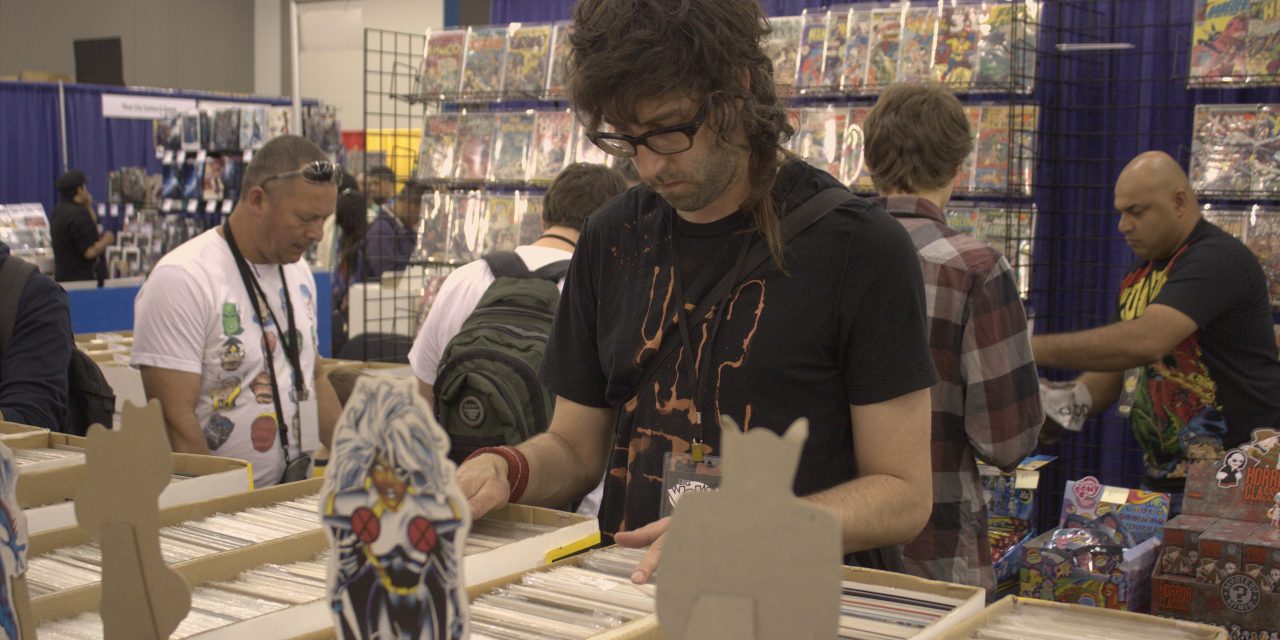 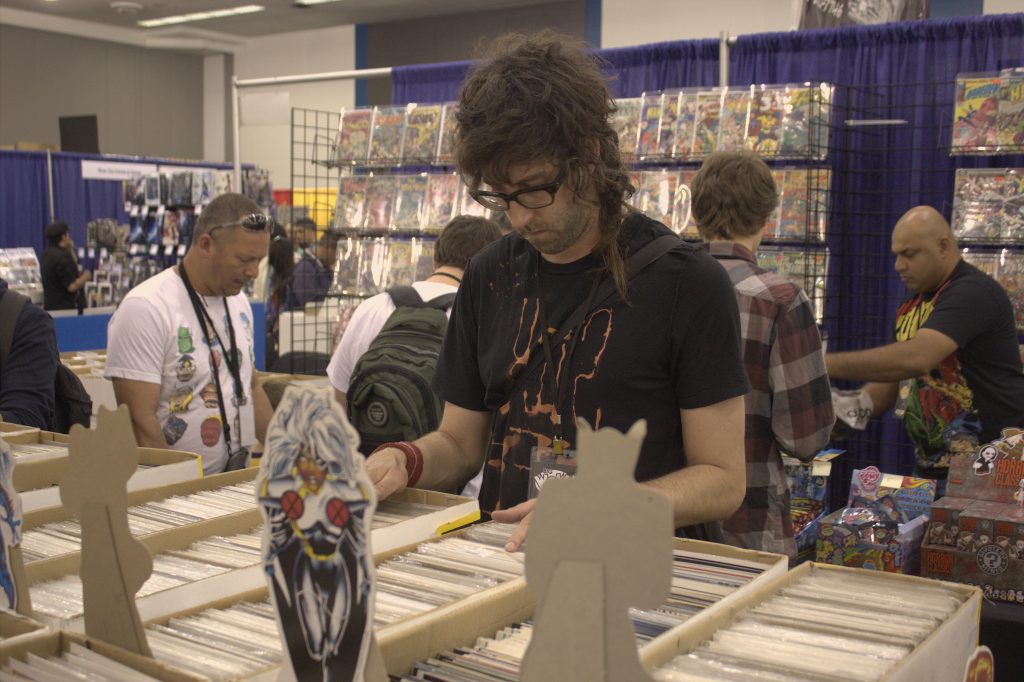 Despite a few minor hiccups (Mostly fart and pratfall related), this Old Timer would say that BigWow Comicfest 2014 was a rousing high-five of a success. Big Wow had many of the things I look for in a convention. Namely comics. Unless it’s the weird shit, I don’t go too deep into the whole collectible thing like I used to. I am usually just getting down and dirty with comics. Cheap, cheap comics. With knees on the concrete. Hovering hungover over longboxes, fingering box after box. Digging deep, digging my kicks, digging on the comics. Like, I said. My particular jam is the ‘on the budge’ book. Back in the hay day, we called them quarter books and they lived in the Quarter Bins. They were the books most people had forgotten. The inventory the dealer was desperate to get rid of. But, that was a couple of wars ago. Now they’re 50 cents/1.00. Shrugs shoulders, whatever, hashtag inflation.

Big Wow blew my mind with not just a panoramic plethora of  half buck books…but, hold on to you’re butts, more than a couple of choice 3 for a dollar booths (And actually, one loose-toy booth had hella DeLano Constantine for a quarter). I picked up holes in my Kirby Machine Man for only 3 bucks!!!! With room to spare to invest in some of the Ditko ones. And the barbarian books! So many shirtless men punching monster man-apes. I was buying up so many misc. barbarian books at one point I realized I had discovered the sub-genre of Space Barbarians (Think PLANET HULK but in the spirit of  ’76). Some choice, choice stuff. If I was a new collector, I may have had a Dutch heart attack with how many must have books were for sale. 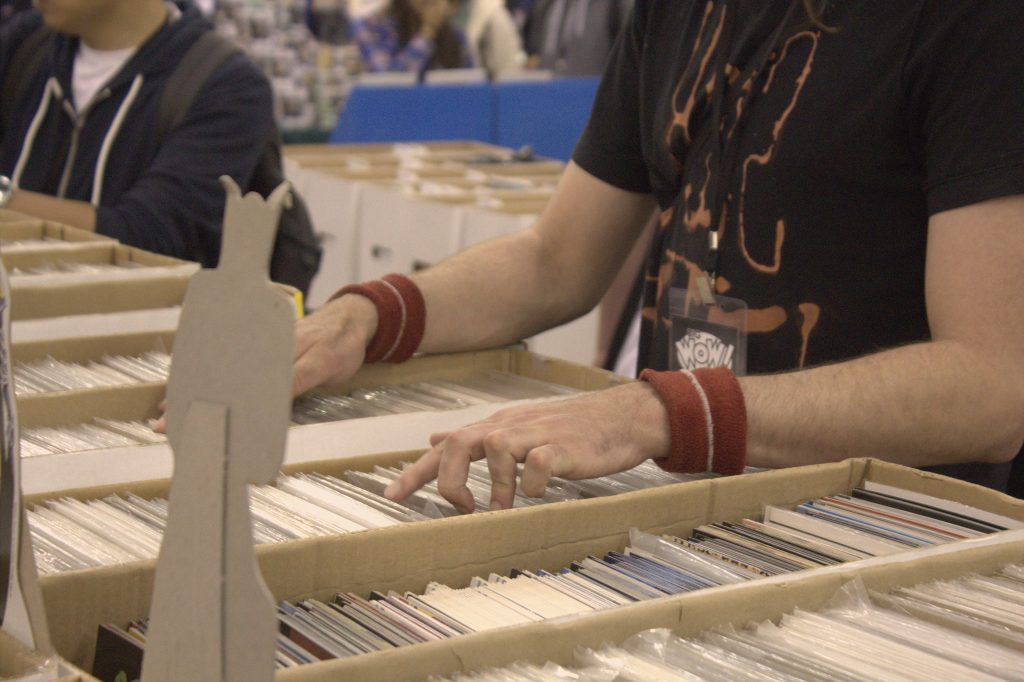 As far as weird stuff…(stuff that dealers are also glad to unload)…there was some of that too. That’s the loot that’s catch as catch can. AKA, also know as, “treasures”. On that front, I picked up a couple punk-rock patches (For PHANTOM OF THE PARADISE and ZOMBIE). A totally legit “Death Records” iron-on patch (Can’t wait to sew that bad boy on my jean jacket).  Also nabbed a couple of video nasties, Andrea Bianchi’s MASSACRE and WALKING THE DEAD. Neither are supposed to be the new hotness, but I was just stoked to see a sweetie DVD table with cuts that ran deeper than DELLAMORTE DELLAMORE. And, I don’t don’t know where this exactly fits in…but, Final Fantasy Legend III and a talking Darth Vader mini-plush. The plush was five bucks, the perfect price point.

And it’s all my random scores. Those things that I had forgotten about, or did not know that I wanted,  that can make a con great. Spending too much money, eating way too much food in one sitting. Intense farting, acting a fool, talking “the talk”, making yer pals laff, and then taking a nap. Like I said, Big Wow Comicfest 2014 was a rousing success.