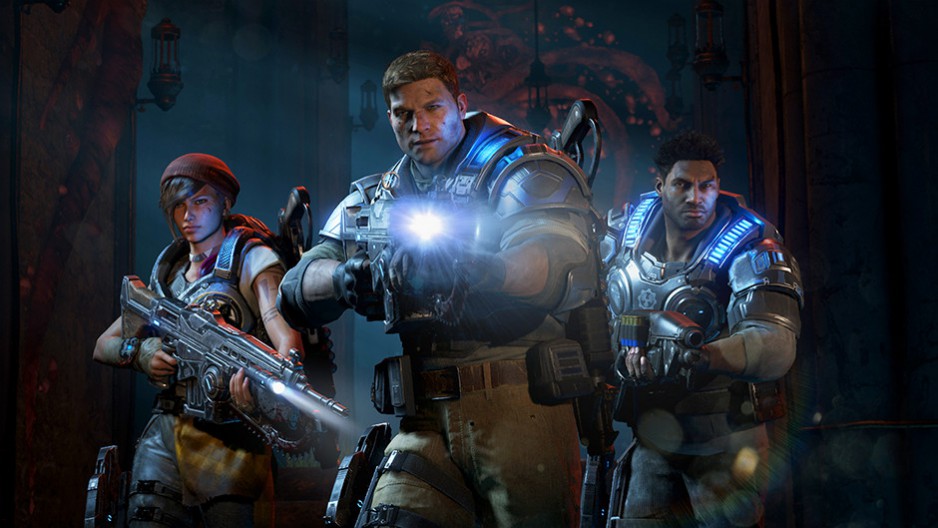 That was one of the best E3 showings I’ve ever seen. It will be hard for anyone to beat what Microsoft just did. They did everything I could ask for in an E3 conference. They showed stellar exclusive games, introduced great hardware options, presented new  and exciting system features, and really set a path to the future. And it all focused on what gamers want. It was just about perfect.

Things kicked off with XBOX ONE S, a new sleeker console that’s smaller, runs faster, introduces a new controller, incorporated HDR, has 2TB memory capacity, and starts at just $299. Damn, if only I had the money…This will be the best version of the XBOX ONE for sure.

Then without further ado, GEARS OF WAR 4 is blasted onto our collective faces and it looks glorious. We got a wonderful campaign demo that was bat shit insane. This game looks like the definition of AAA. Add co-op for all modes, Horde 3.0, and a grizzly ass Marcus and you have a recipe for bad ass. GEARS 4 drops October 11th 2016 and of course I’m buying it. Duh. And the cherry on top was including General Raam from the first GEARS in KILLER INSTINCT. Cool.

And to my surprise FORZA HORIZON 3 totally hooked me. Set in Australia, HORIZON 3 just looked so polished and so fun. Tons of co-op features, beautiful landscapes, and fluid looking controls. I’ve been hungry for a new racer and this WILL be the cure. It releases September 27h 2016. I’m in.

We also got a polished look at RECORE that just bleeds “classic”.  Intense action, platforming, and huge boss battles were in no short supply. It has a bit of a Metroid-Like feel to it and I like it. The trailer showed here hit the sweet spot and it’s releasing on September 13th 2016. Again, I’m in.

Then things slowed down just a bit with some 3rd party announcements including a FINAL FANTASY XV demo, THE DIVISION UNDERGROUND a new DLC pack, and a trailer we’ve already seen for BATTLEFIELD 1.

We then jump to some new XBOX ONE feature announcements including “background music” allowing you to incorporate your music into your games (cool), new language options, and Microsoft’s “Cortana” implementation into the console. And on top of that. on xbox.com, you can now create your very own personalized controller adding things like color and text. I will most likely try this out because the new controller looks great and the customization features look cool and unique.

And after a big MINECRAFT update, including adding cross-play and a new update, we jump into some ID@XBOX announcement showcasing Microsoft’s independent developer offering. And hot damn does it look dense. In just a few minutes we were shown tons of new indie games that all looked so spectacular proving Microsoft truly cares about indie gaming. Highlights for me included CUPHEAD, BELOW, and YOOKA-LAYLEE. After there was a cool gameplay demo for WE HAPPY FEW and a nod to ARK letting us know the support will continue on XBOX ONE.

And then my nerd heart was filled with joy with the announcement of a standalone GWENT game! It’s the absolutely amazing card game within THE WITCHER 3 and I’ve been begging for this for a long time. I am going to get knee deep in GWENT and never before have I been so excited for a digital card game. Seriously, GWENT is the shit. Trust me.

TEKKEN 7 was introduced via a cinematic set to release in 2017, the leaked DEAD RISING 4 was confirmed starring Frank West during X-Mas time ready for a Holiday 2016 release, and Platinum Games gave us a demo for SCALEBOUND featuring one of the biggest and most impressive boss battles I’ve ever seen all in 4-player co-op mode. SCALEBOUND is going to be a killer exclusive people.

And to my delight, RARE came center stage and showed off a gameplay demo for their pirate-themed open-world game SEA OF THIEVES. RARE is easily one of my favorite developers and it’s about damn time they put out original games again. It’s been way too long. I dream of the day a new PERFECT DARK, CONKER, or BANJO-KAZOOIE game gets announces. Fingers crossed. Needless to say, SEA OF THIEVES will be purchased day one for me.

We got confirmation of STATE OF DECAY 2 with a cinematic trailer and release window for 2017. And HALO WARS 2 showed off a cool cinematic, introduced a week long Beta that begins today, and revealed a February 21st release date. Hey, it’s the closest thing to STARCRAFT we get these days on consoles.

And finally, just when I thought it was all over, they went and introduced their next step in console gaming. It’s called PROJECT SCORPIO. And yes, it is the next XBOX console that will be releasing Holiday 2017. It will featured pure 4k gaming and full VR support leading the path into the next generation of console gaming. It is promised to be the most powerful console system to date. It looks like they are holding nothing back. And all past XBOX ONE or XBOX ONE S peripherals and controllers will be fully compatible so no one is left behind. While details were a little sparse, make no mistake that Microsoft has gamers in mind and I think PROJECT SCORPIO is poised to blow us all away next year.

In the end I am not just excited about Microsoft and XBOX, but I just got excited for video games period. This press conference just made me feel so good to be a gamer in todays landscape as we enjoy the present and look to the future. I’d say it’s been a long time coming, but Microsoft simply has me most excited about games right now.

Check out Microsofts’s Press Conference in full below: 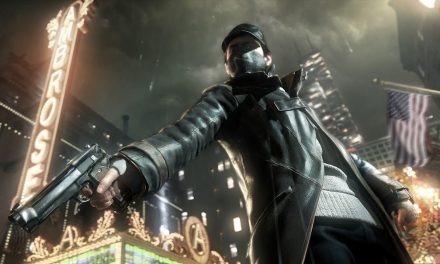 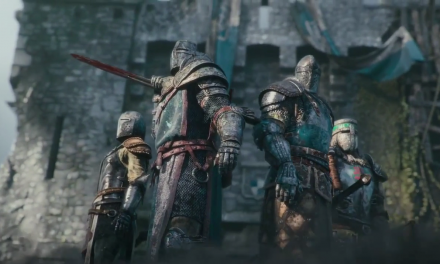 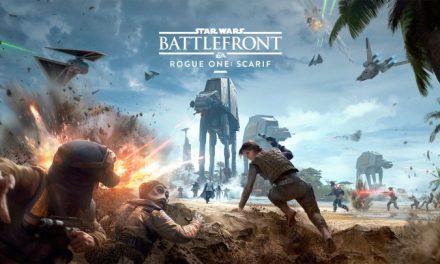