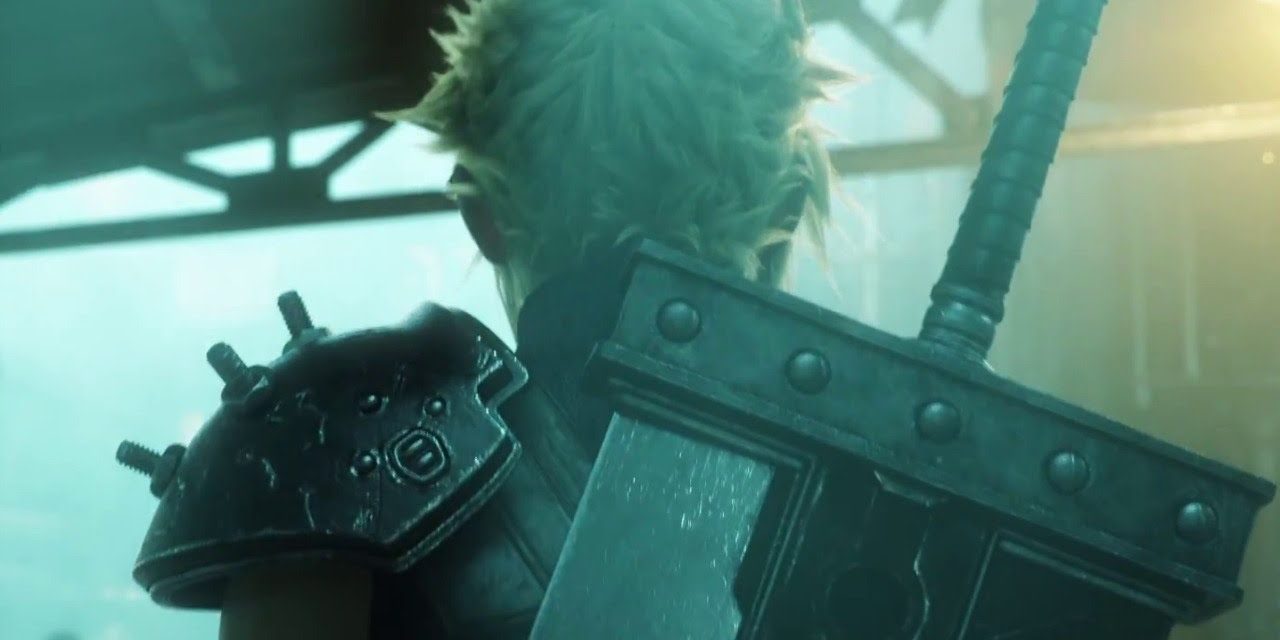 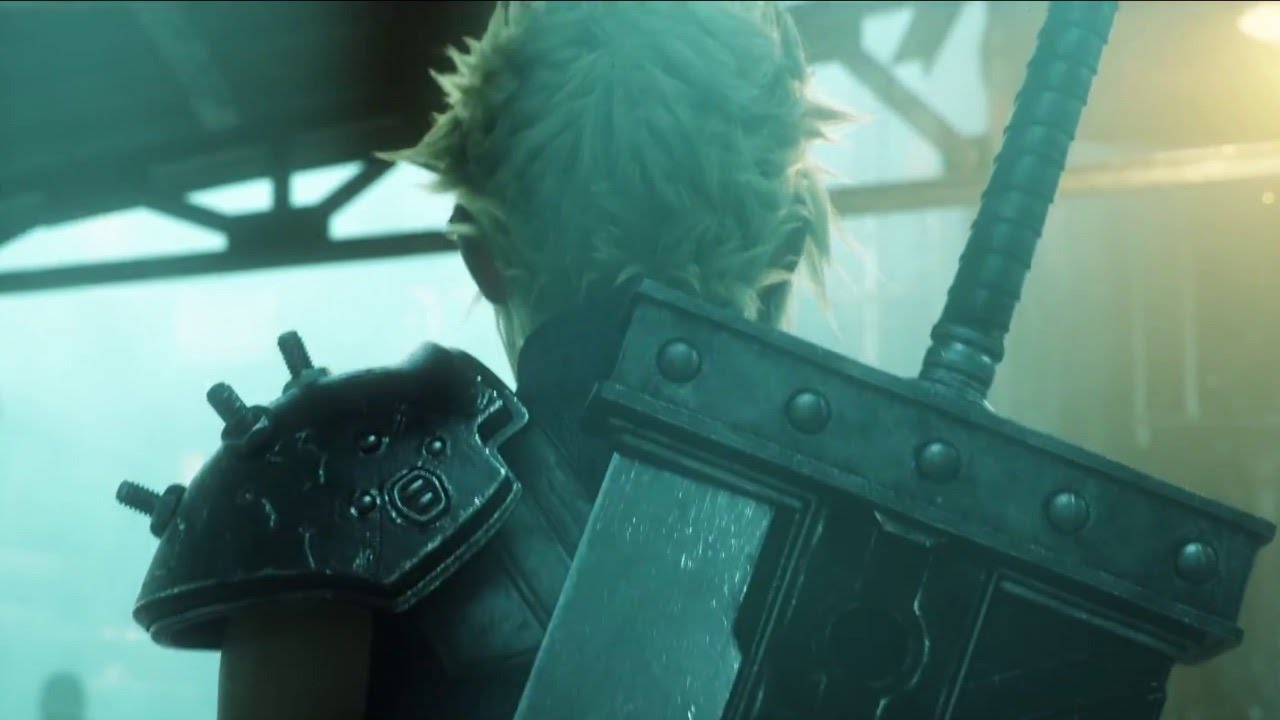 Wrapping up a full couple of days of press conferences, Square Enix came out and had a pretty good showing with some big reveals. They kicked their show off with a new trailer full of gameplay for JUST CAUSE 3. The game looks to continue the absurd action that made the previous two games in the series stand out. Environments look massive and using the grappling hook to seamlessly leap from the ground to the air seems thrilling. The game will be launching on December 1, 2015 for Xbox One, Playstation 4 and PC.

Next up came an impressive new look at RISE OF THE TOMB RAIDER for Xbox One. The visuals look to be a nice leap over the last TOMB RAIDER title and Lara looks much more realistic than before. The environments seem nice and diverse and tombs seem to be an actual focus this time around.

Afterwards, Square proceeded to show off the same trailer for the FINAL FANTASY VII REMAKE that was shown at the Sony press conference. It was just as impressive this time, and the 800 other times I’ve already watched it. More details for the game will be announced this winter. They also announced that the PC port of FINAL FANTASY VII will arrive on PS4 this summer and on iOS sometime this winter.

Square then showed off the trailer from WORLD OF FINAL FANTASY, the cutesy new spinoff that was also shown at Sony’s press conference. It still looks adorable and endearing, and will be coming to the PS4 and Vita first in 2016.

Next up, what a lot of people had been waiting for, was finally some new gameplay of KINGDOM HEARTS III. Now, this has been a pretty darn great E3 for me with all the JRPG news, so KINGDOM HEARTS III was just icing on the cake. Sora’s official new outfit was shown off, which is slightly less goofy than his past outfits. Also shown off was a new world based on Disney film, Tangled. It looked appropriately cute and the environments actually looked more fun to traverse than in past games. The visuals are obviously a big leap over the past games in the series, with particle effects looking particularly impressive. No release frame was given for the game so I’d place it anytime from 2017 to never.

Next, Square showed off a couple of trailers for a new HITMAN game and DEUS EX: MANKIND DIVIDED. HITMAN and DEUS EX both seem to continue the trends set by earlier games in the series’ and both appear to be pretty impressive, DEUS EX particularly so. HITMAN will be releasing on December 8, 2015 and DEUS EX is set for an early 2016 release date for PS4, Xbox One and PC.

After everything they had already shown, Square Enix decided to blow my mind by announcing a sequel to NIER, one of the most underrated games of the last generation. Not much was shown other than a few seconds of cutscene, but the game looks visually impressive and best of all, development is being handled by Platinum Games. NIER was a fantastic game, but the story was not matched by the gameplay. With Platinum Games at the helm, hopefully the original creator can write the story he wants and have polished gameplay to match it.

Next, Square announced that the recently revealed STAR OCEAN: INTEGRITY AND FAITHLESSNESS will be coming to North America and Europe in 2016 as a PS4 exclusive. Gameplay was shown that is similar to that of past games and combat is an evolution of the past battle systems. Visually the game isn’t all that impressive but more than anything I’m just happy to see more console JRPGs being developed.

Square ended their show by announcing a new studio called Tokyo RPG Factory that will be making new RPGs for Square in the future. Their first project is called PROJECT SETSUNA, and while not much was shown, it did boast an impressive soundtrack already. The game is set for a 2016 release date.

During Square Enix’s press conference they showed a devotion to JRPGs that I haven’t seen in quite a while. They certainly had their big western games to show off, but they seemed less like the main course than I had expected. The only missing ingredient this year was FINAL FANTASY XV, but since it was already announced as absent from the show there isn’t much to worry about. Square performed strongly and with the nice surprise of a NIER sequel and a commitment to new JRPGs, things look good for their future.