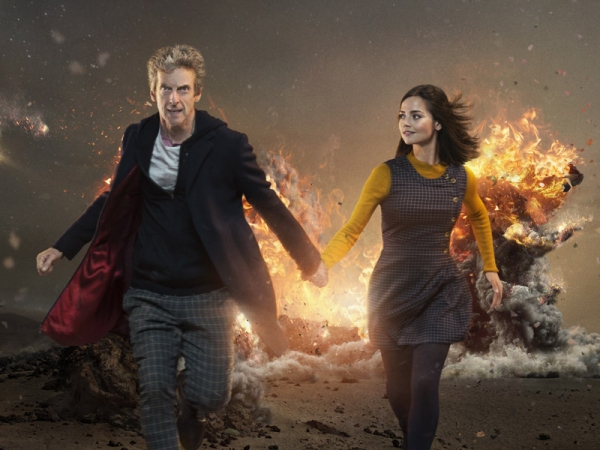 The ninth season of the rebooted DOCTOR WHO hit the ground running with a two part season premier. “The Magician’s Apprentice” and “The Witch’s Familiar” bring The Doctor face to face with one of his most notorious nemeses, Davros, creator of the Daleks, and it is one of the most engrossing encounters I have ever seen on the show. The season opens with The Doctor trying to save a young boy on a strange planet while Clara is back in England waiting for The Doctor. She quickly notices an unexplained aerial phenomenon that leads her to a face to face confrontation with Missy, the latest incarnation of The Master. Missy recruits Clara to assist her in finding and helping The Doctor because the Gallifreyan equivalent of his last will and testament has shown up and she believes he is in mortal danger. However, they are not the only people searching for him, as Colony Sarff, Davros’ loyal servant, has been scouring known associates trying to relay a message from Davros. All four eventually meet up in a hilarious encounter in medieval Europe, and The Doctor agrees to accompany Sarff to see a dying Davros. In short order The Doctor is face to face with Davros while Missy and Clara find themselves on the Daleks’ home planet and at their mercy.

When it comes to science fiction television, Doctor Who has some of the nicer production values of the genre. The visuals in these two episodes are solid, with only a couple moments of overly obvious CGI, which were mainly when Sarff reverts to his snake forms. I was particularly impressed with the great make up work that brought Davros and Colony Sarff to life, as they look very realistic and creepy. One last production note fans should be aware of is that we get to see a new sonic device in one of these episodes, so be on the look out for it.

The highlight of these episodes is the wonderful story and the chemistry between the actors. Steven Moffat (TV’s SHERLOCK) has been the chief creative voice on Doctor Who since it relaunched, but he out does himself this time around. The interactions between The Doctor and Davros and between Missy and Clara are exceptionally well written, digging down into the core of what the characters are and how they both relate and differ from one another, giving the actors amazing material that allows them to delve into the very hearts of their characters and deliver outstanding performances. The chemistry between and Peter Capaldi (WORLD WAR Z), who plays The Doctor, and Julian Bleach (AVENGERS: AGE OF ULTRON), who plays Davros, is phenomenal and incredibly engrossing. These are two men who have been at each others throats for years, ancient enemies who have come to understand and respect each other in a way that almost no one else can. This leads to beautiful heartfelt interactions, bitter recriminations, and a subtle power struggle that steals the whole show. It is moments like these that remind us why this show has such a rabid fan base, because, despite the many goofy episodes that pop up, it still has the ability to bring us to the heart of humanity, but to do so in a way that leaves us smiling instead of stripped.

Not quite so dramatic but just as impressive are the interactions between Jenna Coleman (CAPTAIN AMERICA: THE FIRST AVENGER), who plays Clara, and Michelle Gomez, who plays Missy. Their interplay reveals the complex nature of friendship and devotion. Clara, who is The Doctor’s latest companion, obviously cares about him and wants to help him however she can, even going so far as to work with Missy. Alternatively, Missy seems to be constantly trying to kill The Doctor, but the deeper truth is that in her own twisted way, she deeply loves The Doctor and is trying to help him come around to her view of reality. The dichotomy between these view points is a breeding ground for drama, and Coleman and Gomez do a wonderful job of playing off each other as they snipe, banter, and curse their way across the screen, giving us playful interactions that I’m sure will be remembered as one of the highlights of Clara’s companionship.

Almost all television shows have their ups and downs, but if this opener is any indication of what to expect, then we are in for a fantastic new season of DOCTOR WHO. The writing is on point, the acting is exceptional, and it delivers the warmth and fun that fans have come to expect. If you are new to Who this wouldn’t be that bad of place to jump on, and if you’re a long time fan you are in for a treat. 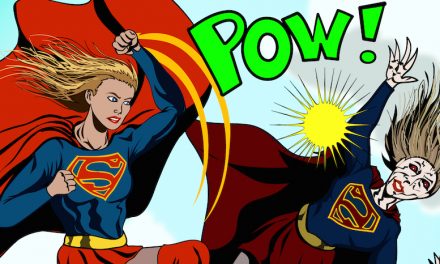 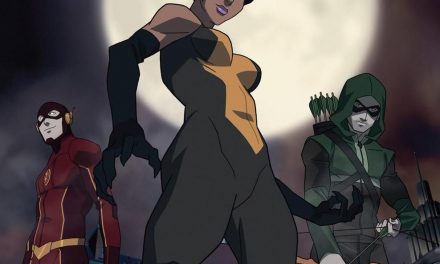 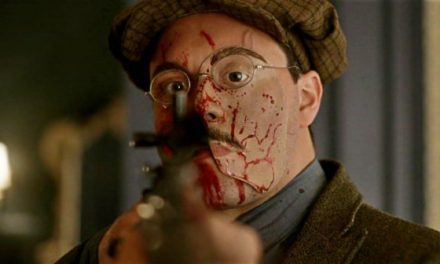 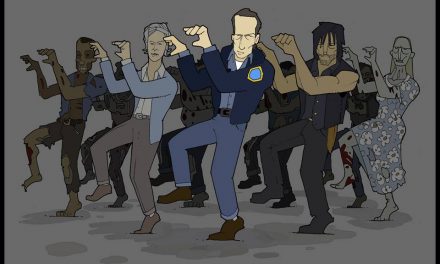