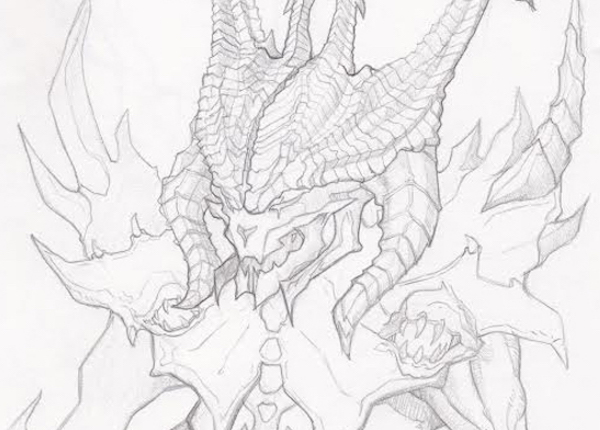 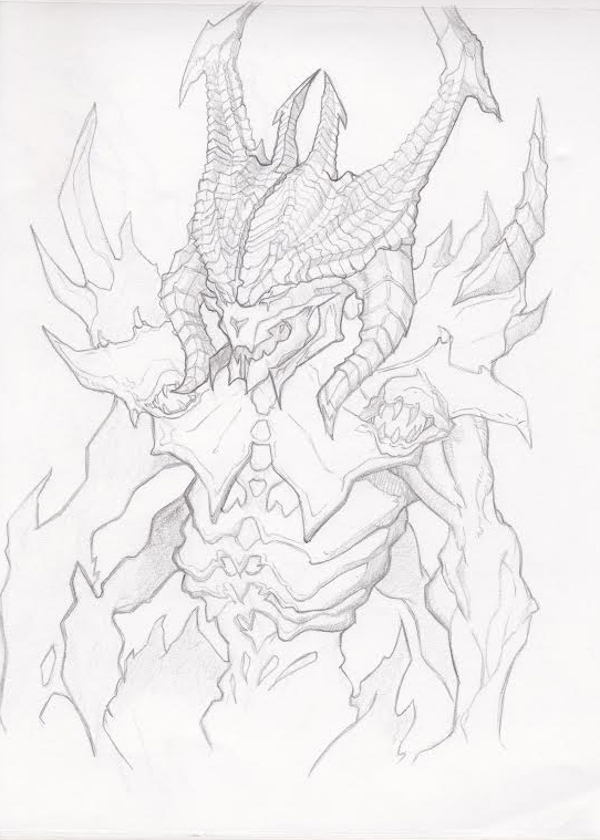 I was extremely hesitant when my friends begged me to pick up DIABLO 3: ULTIMATE EVIL EDITION for my PS4. I really wasn’t sure it was a game I wanted to revisit.  However, I told myself, “Remember how awesome LOD was compared to DIABLO 2?”  So, I got the game, and I’m very glad I did.

Let me provide a  smidgen of background information. When Diablo 3 came out for the PC in May of 2012, I immediately jumped at the chance to play.  Its predecessor had been the one game I always migrated back to when I was bored.  I remember the excitement as I started my first playthrough, and how the game unfolded to become one of my biggest letdowns I’ve had.  Overhype? I try not to let myself get hyped up on games anymore.

The fact was the game had no real longevity and felt nothing like the first two installments.  The gameplay was fun and polished, but having access to all skills killed some of the fun of building characters (that and playing through the campaign 4 times with no shortcuts).  Eventually, my friends and I started to call it, “DiaBLOWS.”  Blame the auction house, blame the mechanics, blame my tastes; we just ended up hating it.  I tried it for a few hours after they added paragons, and never went back even when a lot of my friends playing on consoles said the game was amazing on console (I scoffed).

So, fast forward to September 2014.  My friends and I share the same console, and I’m awfully tired of the monotony of not having a game I’m slightly dedicated to playing often.  To persuade me to buy it, one friend actually brought the disc over and we played together into the night.  I was thoroughly impressed.  It was true, it was better on console than on PC. BLASPHEMY!

Now, I will say that the local coop was fairly miserable; only one person could be in their inventory at a time, so the second player was doing nothing while the first fiddled with their gear and builds.  If you’re buying this to play with someone locally, it feels like a waste of time.  However, the juicy bits were amazing; the gameplay that is.

The limitation of the amount of skills you can use on a PC was frustrating, however, it was perfect for the limited buttons on a controller, not to mention how easy the joystick made it to get out of poison pools and other obstacles on the map.  The menu to set those skills was fairly intuitive, but I’ve seen better console inventory screens on other games. Once mastered, though, it was tolerable.

The other qualms I had with the game have pretty much been corrected.  There is no Auction House.  Paragons now feel like a well-implemented system rather than a quick fix. Loot drops enable you to actually feel like your character is getting stronger at a rate that isn’t abysmal.  And the difficulty scaler in conjunction with bounties has given it longevity.  There’s just something about knowing that you’re doing what you need to be doing to progress that sets DIABLO 3: ULTIMATE EVIL EDITION apart from vanilla.

All in all, if you’ve never played a Diablo game before, you’ll definitely love this.  If you’re a veteran hack n slash player then the quality of the gameplay will probably attract you.  If you’re coming straight out of d2?  Well, D3 is entirely different, so lose your expectations.  I’m glad I gave it a second chance. 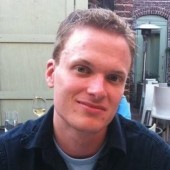 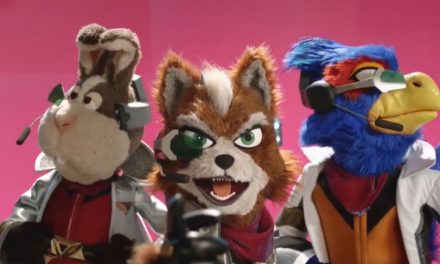 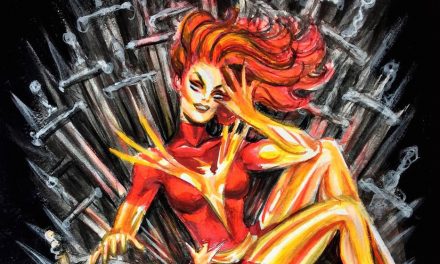 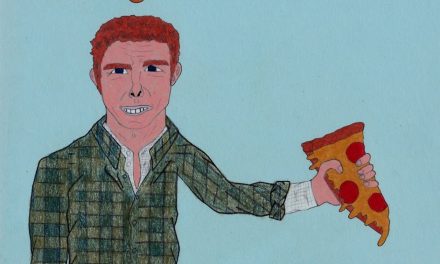 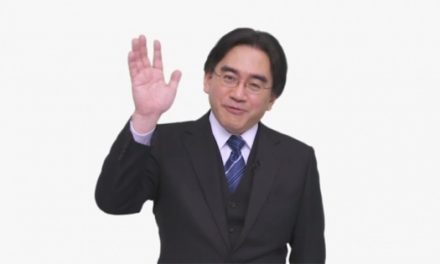