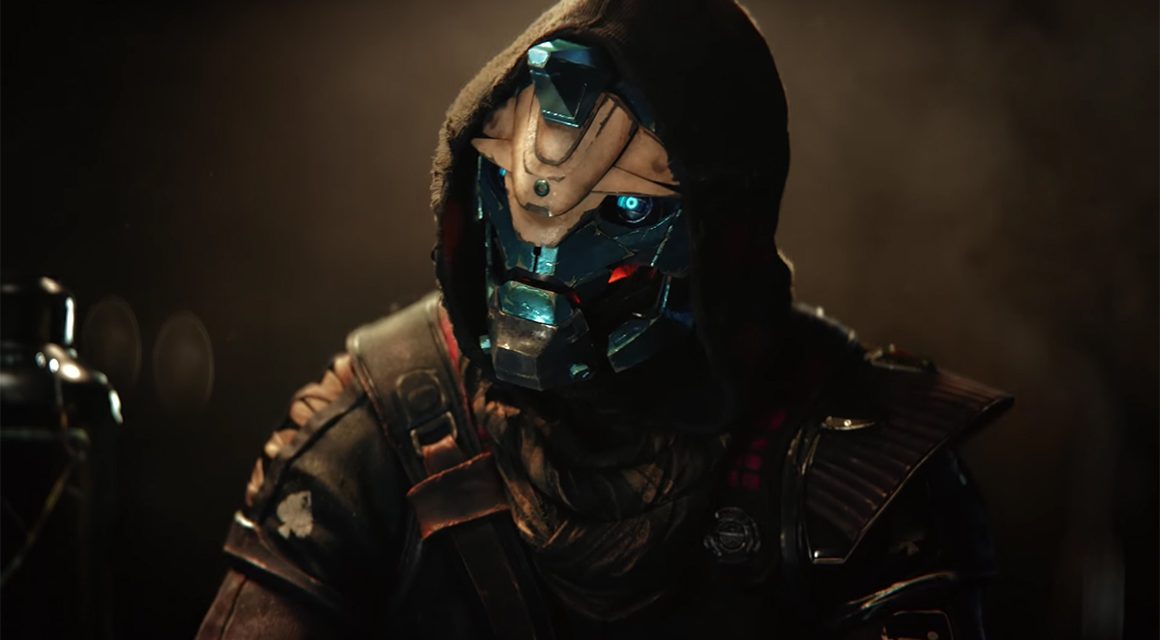 There’s no denying the impact of the original DESTINY. Anyone saying that lightening never strikes twice in the same spot has obviously never heard of game developer Bungie. First they launch what many consider the greatest video game series in history with HALO, and then go and follow up with DESTINY. Hot damn.

At a recent live-streaming event hosted by Bungie, tons of new and impressive details have emerged about DESTINY 2 including the first-ever gameplay trailer featured above.

Bungie seems to be putting a ton of attention towards both single and multiplayer options. It was revealed that there will be a pretty involved and epic single-player campaign. The introductory mission called “Homecoming” is set in the original game’s hub-world The Last City. Poetically, the city is under siege and gets decimated in the attack as if the creators are breaking down everything that has come before as they look to the future and build it all back up. Again, poetic. And maybe a little therapeutic for both developers and players yearning for something fresh. In any case, the footage shown off looks pretty damn great.

As for multiplayer options, all the mainstays from the original game are returning including Crucible competitive battles, team-based Strikes, and of course the 6-player Raids. It was also announced that DESTINY 2 will support built-in Clans to more easily partner up with your friends. And the cherry on top is the new “Guided Games” feature that will allow clans to recruit a few players when in need. This is good news for those solo players looking to be a part of a larger team but just haven’t been able to get everyone together. Personally, a lot of my pals are spread across different time zones so this new feature is most welcome. Well done Bungie for listening.

On top of everything else, new loot including weapons, armor, skins, and emotes will likely be enough to lure in veteran players, and all the new features, modes, and easier ways to play should be enough for those who missed the boat the first time around. My main hope at this point is having a much less complicated currency system this time around as the first game’s was just a mess.

Overall the 1 hour + event was a huge success getting me excited to venture back in this immersive game world. If you pre-order now you will get access to the BETA test and, depending on who you pre-order with, some in-game goodies.

Stay tuned for more announcements as they surface, and us here at Never Ending Radical Dude would love to start a community-based clan so let us know if that interests you in the comments below.