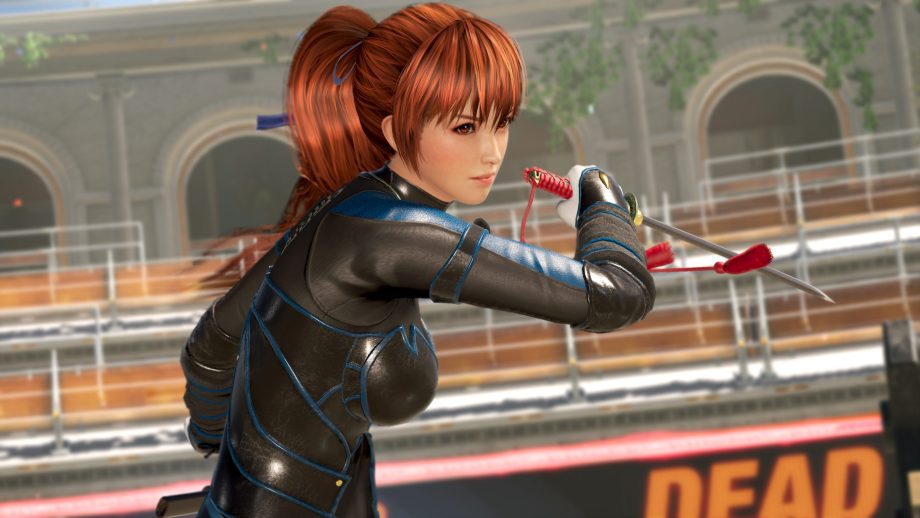 The DEAD OR ALIVE fighting game franchise is easily one of the most underrated fighters out there. Countless hours of my life have been dropped into these games, and when you find a buddy willing to learn the mechanics with you, it’s a damn good time.