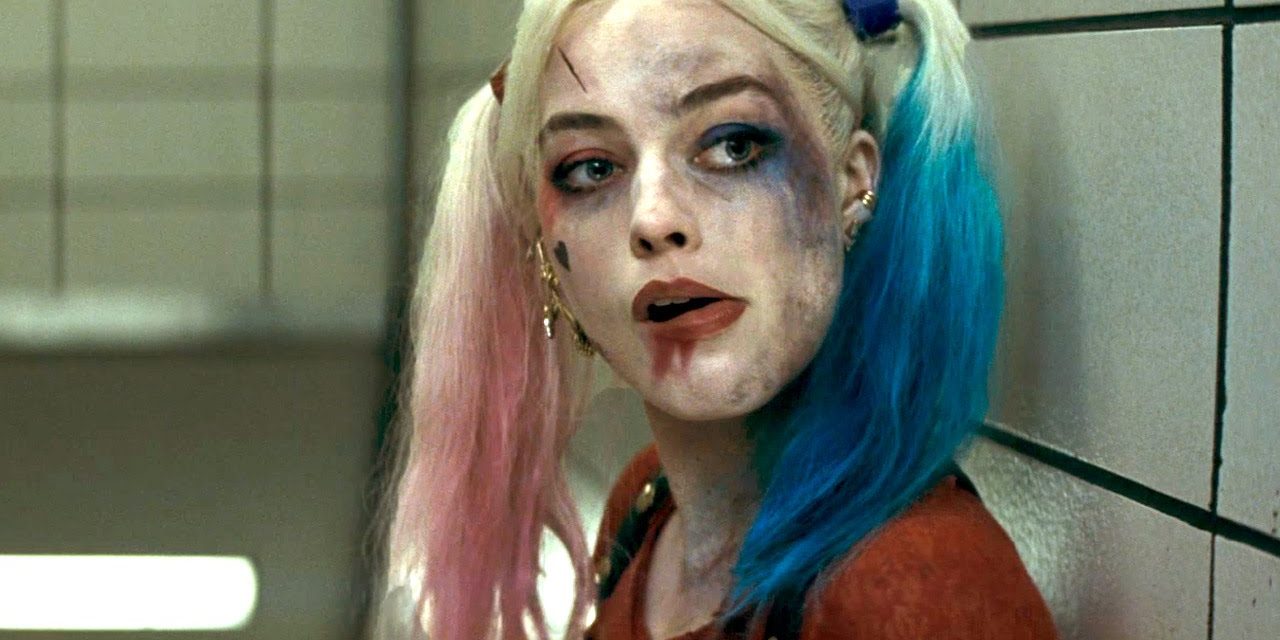 I am not one of those ‘Marvel vs DC’ hyper battle nerds. I tend to lean more towards Marvel, but, that doesn’t mean I won’t be wearing a diaper while standing in line for BATMAN V SUPERMAN. It’s a movie that pits Batman versus Superman and then Wonder Woman shows up and schools both of them.  If you cut me, do I not bleed?  I will say that I am not as knowledgeable when it comes to DC characters. Which didn’t really affect my pure glee while watching this first ‘official’ trailer. I just couldn’t enjoy it three levels deep beyond it’s surface. Which is only something a ‘hyper nerd’ would consider a negative while watching this badassary.

What is the SUICIDE SQUAD?  Well, it’s exactly what Amanda Waller says it is in the first 10 seconds of the trailer.  A group of super villains who are forced to use their skills in highly dangerous missions where the fate of the world hangs in the balance.  “It’s called SUICIDE SQUAD, Mr Hunt.  Highly dangerous should be a walk in the park.” You’ve watched the trailer so you’ve seen all the faces in this movie.  We got Boomerang (Who was originally supposed to be played by Tom Hardy) and crocodile men and dudes with machine guns attached to their wrist and witches and clown people.  It’s beautiful madness! The only thing that’s not clear in this trailer is who the movie’s bad guy is?  There seems to be some time jumping going on between Harley Quinn’s origin and her current psychotic state.  Is the Joker a main character in this movie or does he serve as a side distraction from the ‘tentacle villain’ who seems to be the main threat in the movie.  Is the Enchantress actually part of the team or is she manipulating them in some way? Do we see Batman at the beginning or the end? ANSWER ME.

The main takeaway, for me, from this trailer is that it establishes that DC’s cinematic universe has been happening for a while. Remember in IRON MAN when the Marvel Universe only had a HULK running around? Yeah, we later learned that their were AGENT CARTERS and ANT-MANs running around, but, Marvel’s earliest films felt like their universe was just becoming something interesting.  The SUICIDE SQUAD trailer makes it seem like we are jumping right in the middle of their madness.  BATMAN and the JOKER have been going at it for years.  There’s people who shoot fire out of their hands and witches that possess the body’s of archaeologist. Amanda Waller doesn’t have to explain that these people exist, she just has to say that she is making them into a team.  ‘Ever since that dude in Metropolis showed up, business has been pretty slow.’ Pretty bad ass when you think about it and also the spin that DC needed to establish a cinematic universe that was worthy standing along side Marvel’s.  I love the feel of the Joker. Harley Quinn is perfect. I sort of appreciate Will Smith’s presence and his willingness to sort of step a little left of the spotlight.  I’m sold.