DAWN OF THE PLANET OF THE APES Movie Trailer 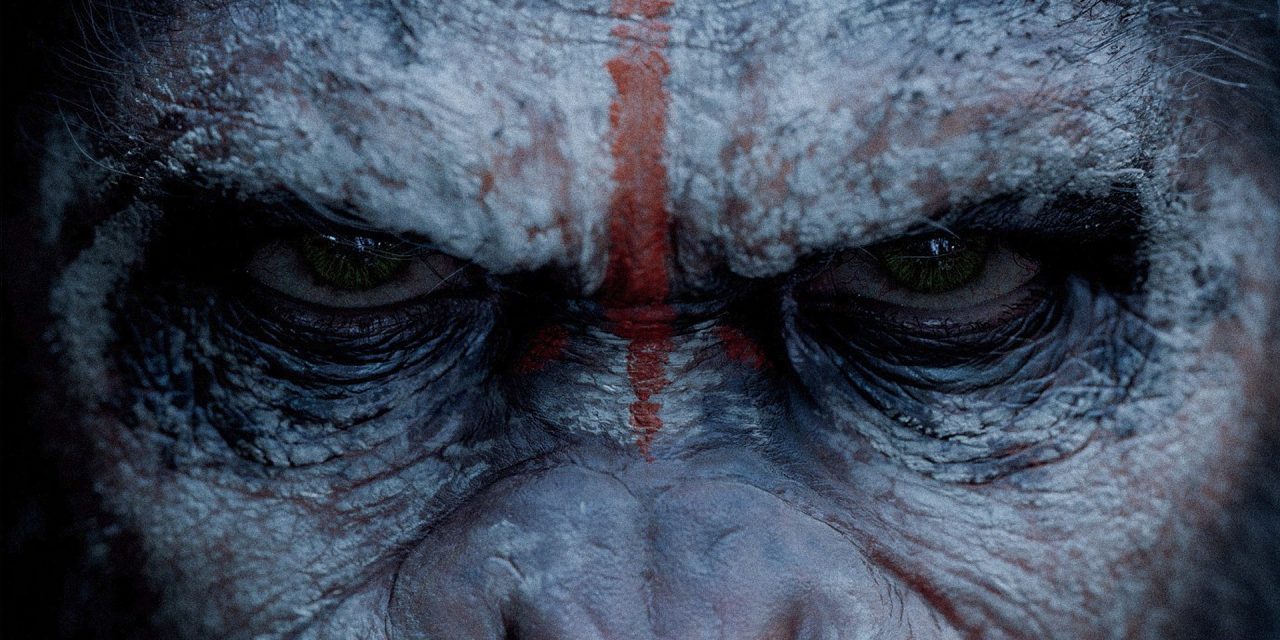 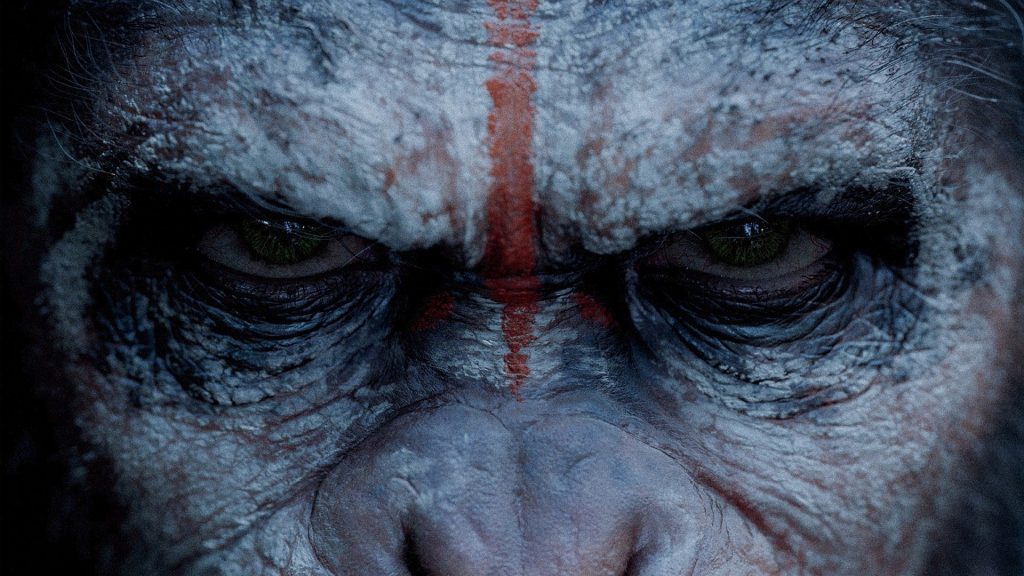 The DAWN OF THE PLANET OF THE APES trailer is upon us. And besides winning awards for longest movie title, this one looks like a winner. Based on the trailer below, DAWN looks to be a much different beast from the first installment RISE OF THE PLANET OF THE APES. We have a much darker tone, a whole new human cast (Gary Oldman anyone!?) and a lot of pissed off apes in tribal paint. Count me in! Check out the official press release with full casting announcements below along with the fantastic teaser trailer that will have fans of the series throwing poop at each other!

A growing nation of genetically evolved apes led by Caesar is threatened by a band of human survivors of the devastating virus unleashed a decade earlier.  They reach a fragile peace, but it proves short-lived, as both sides are brought to the brink of a war that will determine who will emerge as Earth’s dominant species.

Yes, I for one am very excited to see more from this one. I was a huge fan of the original reboot film and can’t wait to see where they bring this revived franchise!

DAWN OF THE PLANET OF THE APES charges into theaters July 11th 2014.