Darren Aronofsky off THE WOLVERINE, but DAREDEVIL reboot gets a director! 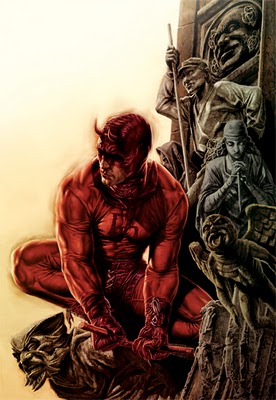 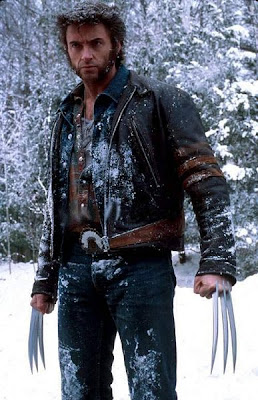 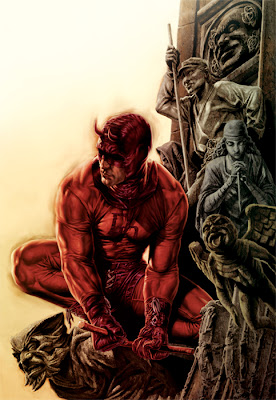 THE WOLVERINE: I was really beginning to get excited for the latest Wolverine movie especially with Darren Aronofsky (THE WRESTLER, BLACK SWAN) attached to direct. Apparently now he has officially left the project after months of building hype and excitement for the project. I was so happy to finally see a competent director tackle this iconic character and give him some much deserved justice after the disappointing origin story we got in 2009 in X-MEN ORIGINS: WOLVERINE. Here is what Aronofsky and Twentieth Century Fox had to say about it all:

Aronofsky: “As I talked more about the film with my collaborators at Fox, it became clear that the production of ‘The Wolverine’ would keep me out of the country for almost a year. I was not comfortable being away from my family for that length of time. I am sad that I won’t be able to see the project through, as it is a terrific script and I was very much looking forward to working with my friend, Hugh Jackman, again.”

Twentieth Century Fox: “While we are of course disappointed that Darren can’t do ‘The Wolverine’, we also understand and respect his reasons. Having done both ‘The Wrestler’ and ‘Black Swan’ with Darren, we know he is an extraordinary talent and we look forward to working with him on other projects in the future. Hugh Jackman and Fox both remain fully committed to making ‘The Wolverine’. We will regroup and move forward aggressively.”

DAREDEVIL Reboot: News and details on the planned DAREDEVIL reboot has been slim but it looks like Twentieth Century Fox has hired a director for the project. The new director is the relative newcomer David Slade who is most know for his recent work on ECLIPSE (aka TWILIGHT 3), but also has a few winners on his resume that include HARD CANDY and 30 DAYS OF NIGHT. While I’m not a big Fan of the TWILIGHT movies, I have seen all three so far and admit Slade’s version is far superior to the first two. The funny thing is Fox passed on Slade to direct THE WOLVERINE in favor of Darren Aronofsky who has now left the project all together. No other details or casting news has been announced for the DAREDEVIL reboot.

So there you have it. David Slade will now direct the DAREDEVIL reboot and we are now in search of a capable new director to helm the latest WOLVERINE adventure. I hope Fox finds someone good and you can expect NERD to report anything new as it breaks.