DAREDEVIL on Netflix Gets a Release Date 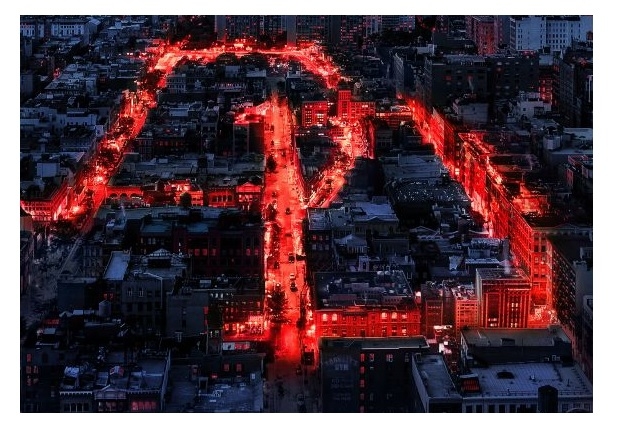 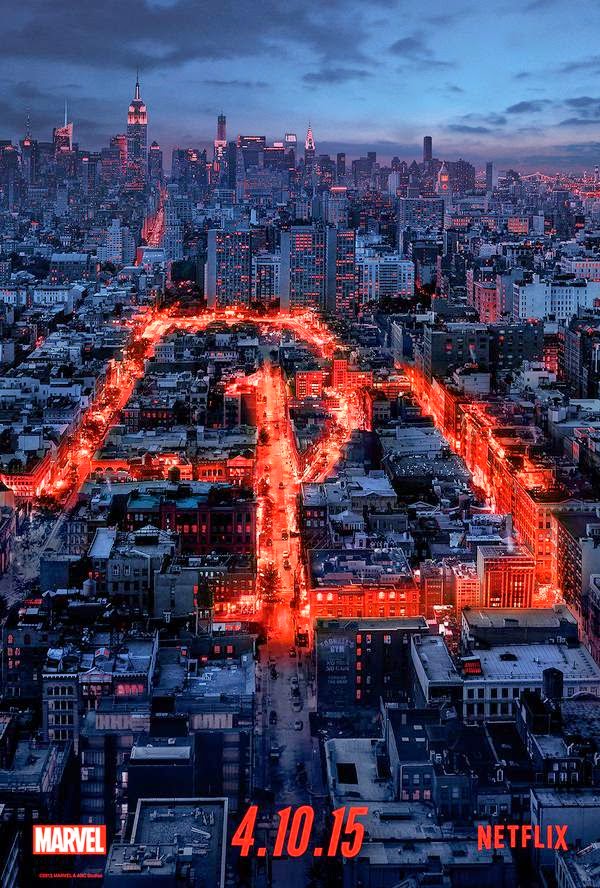 Netflix recently announced a release date of April 10th 2015 for their new show DAREDEVIL, the first of many planned shows featuring Marvel comic book characters. In traditional (and much appreciated) Netflix fashion, the entire series will all drop at once creating numerous binge watching sessions at the same time. Season 1 of DAREDEVIL will run 13 episodes in all and stars Charlie Cox (BOARDWALK EMPIRE) as the man in red himself.

Marvel and Netflix plan to release DAREDEVIL, JESSICA JONES, LUKE CAGE, and IRON FIST series’ all leading towards a team up series called THE DEFENDERS where cast members from each show will gloriously battle evil together. Smells a lot like what Marvel did with THE AVENGERS and me likes it! Never heard of The Defenders or any of their members? No need to worry because you likely never heard of GUARDIANS OF THE GALAXY either and that worked out just fine now didn’t it!? Here’s a brief plot synopsis from Netflix to get your gears going: 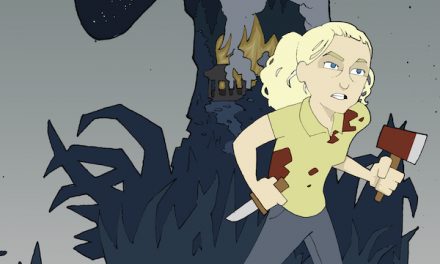 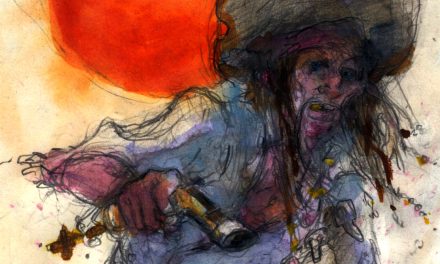 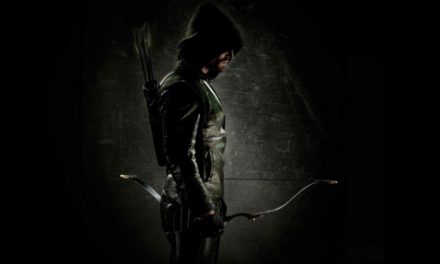