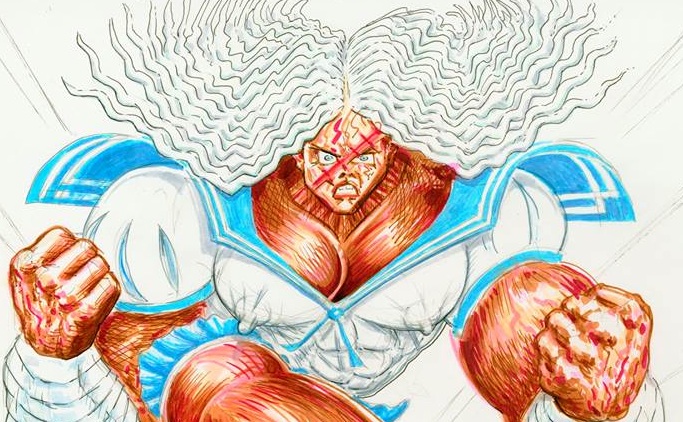 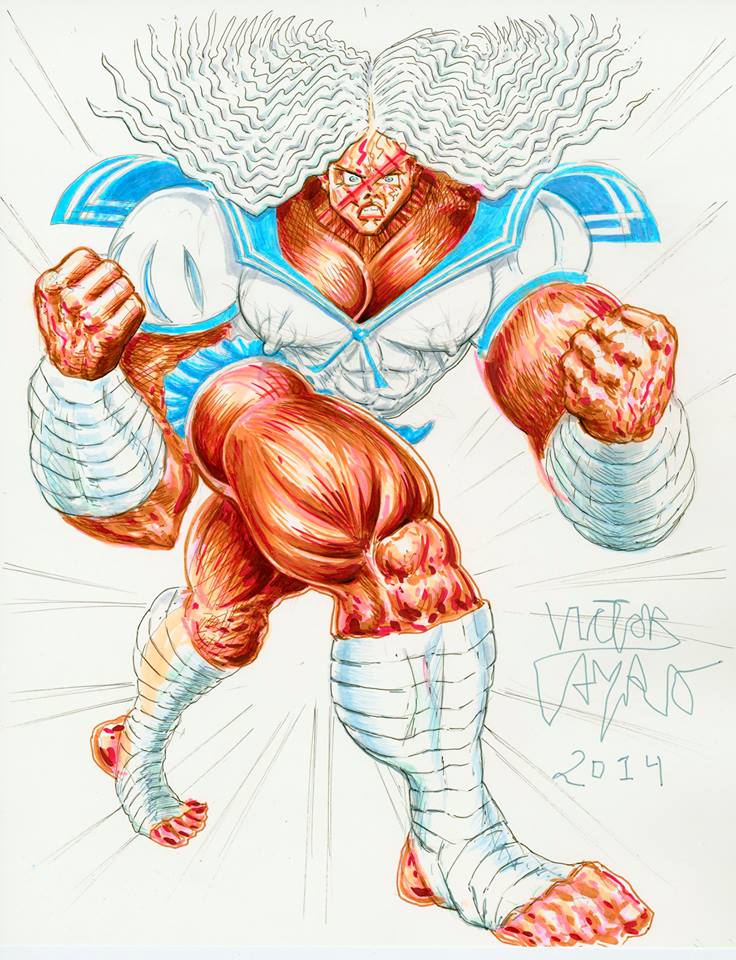 I went into DANGANRONPA mostly unaware of what I had in store for myself. I had started watched the anime based on the game but stopped in the first episode because I wanted to experience everything first when I played the game. Boy was it the right choice. DANGANRONPA ended up being one of the most interesting murder mystery stories I have ever enjoyed and is a must buy for Vita owners.

DANGANRONPA stars Makoto Naegi, an average teenager who has been invited to join Hope’s Peak Academy, the high school for the best of the best in every respective field including the Ultimate Swimming Pro, the Ultimate Affluent Progeny, and even the Ultimate Fanfic Creator. Makoto has been selected to attend because he was randomly selected and has thus earned the title of “Ultimate Lucky Student”. When Makoto and the rest of the ultimate students arrive they are thrown into a game of life and death against the new leader of the school, a mechanical teddy bear, Monokuma, who will only allow one of them to leave the school if they kill one of their fellow classmates and don’t get caught in a court trial, leading the rest to die as well. 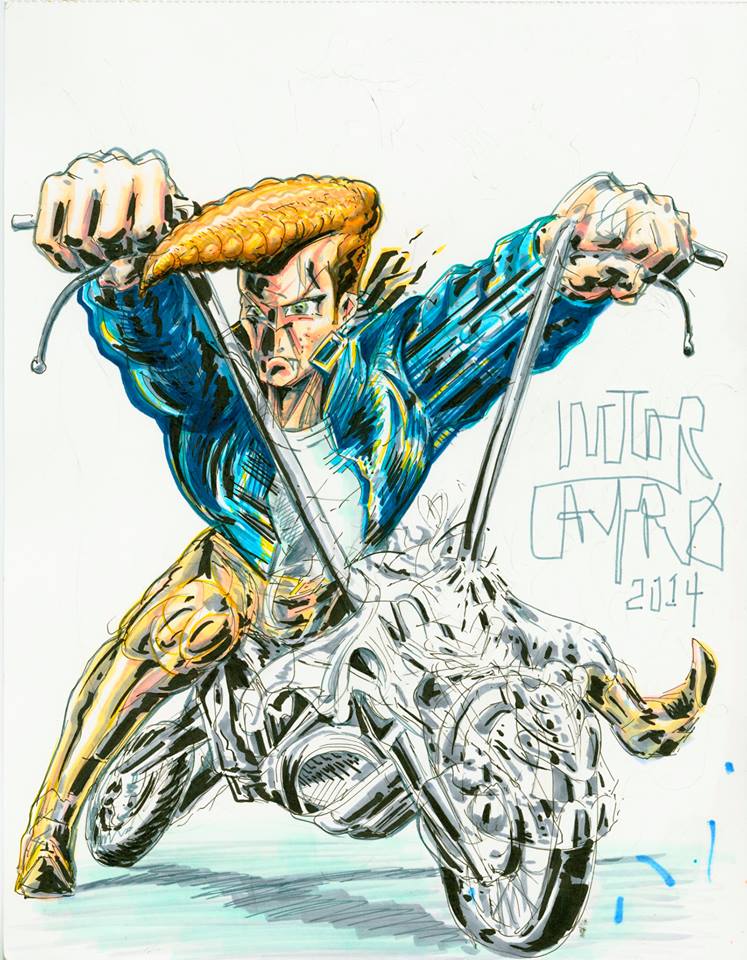 The gameplay of DANGANRONPA is split between three main phases. There are days when you roam around the school and deepen your relationships with the fellow students, investigation segments where you must discover clues to murders in the school and talk with classmates about how they might be involved, and finally the class trials, which are some of the best and most intense moments I’ve played in a game in a long while. These class trial segments really test your memory of the events of the murder and gradually become more and more difficult as the game goes on. By the end of the game you will be tested in ways that you never thought possible and find twists and turns that are hard to see coming. Everything comes together in a very complete package.

The sound design in DANGANRONPA is also fantastic. I really cannot speak highly enough about all aspects of it. The voice acting is really spot on for each of the characters and the ones that are supposed to be annoying are rightly so, without becoming irritating quickly. The soundtrack really memorable as well; particularly the music from the class trials. I found myself looking forward to the class trials not just for the tension but also for the catchy music that I knew would be waiting for me. 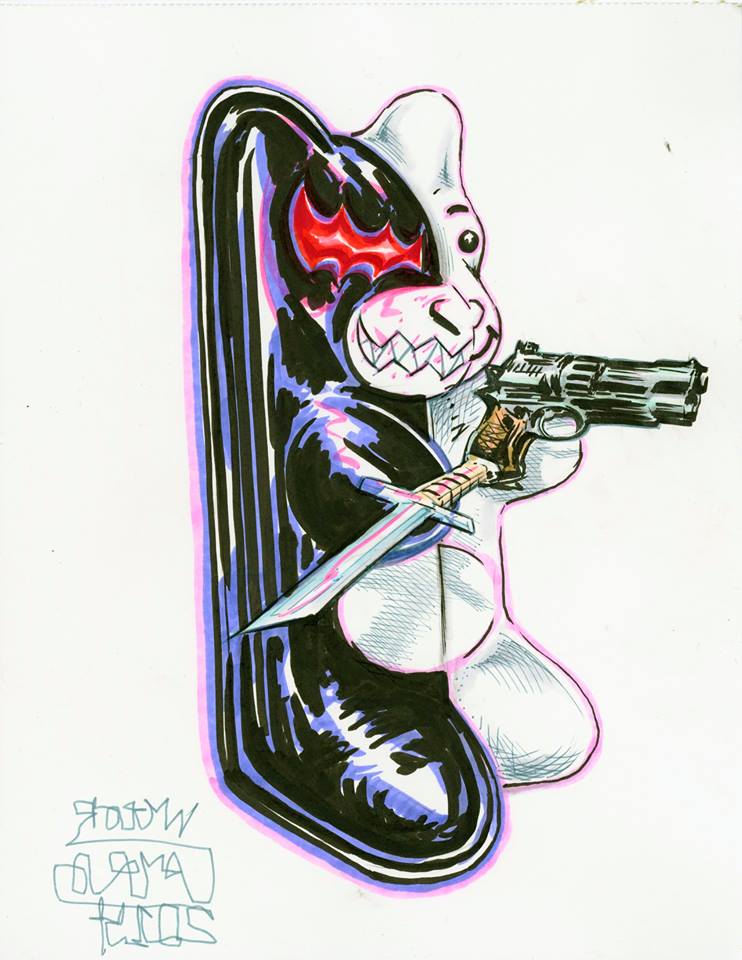 Visually DANGANRONPA: TRIGGER HAPPY HAVOC looks really nice. All of the environments are each unique and particular use of lighting on each floor of the school helps differentiate them all. The character designs are all great and so flamboyant that they easily become recognizable after just a few hours of playing the game. The cutscenes at the end of each class trial are always a treat to watch as well. The production values on these scenes are much higher than the rest of the cutscenes and let’s just say that getting to see how each culprit is punished is a pleasure.

In conclusion, DANGANRONPA is a really great visual novel/adventure game that Vita owners owe it to themselves to pick up. I’ve played a few visual novels before this one and I would have to say that this is the easiest entry point to the genre that I’ve seen. It’s very user-friendly in terms of giving actual movement of your character, it allows you to save at nearly any time, and makes sure to keep events clear and interesting at all times. DANGANRONPA was a real treat for me to play this year and I’m already excitedly awaiting DANGANRONPA 2: GOODBYE DISPAIR’s release later this year.