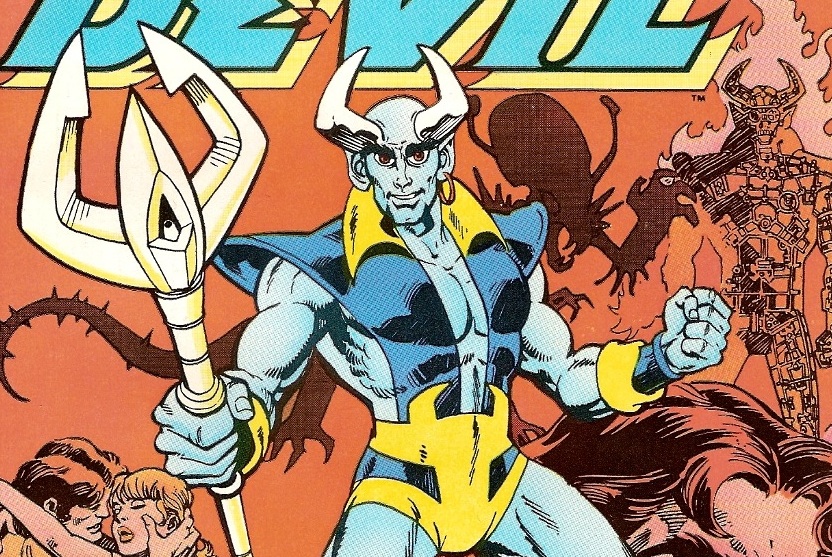 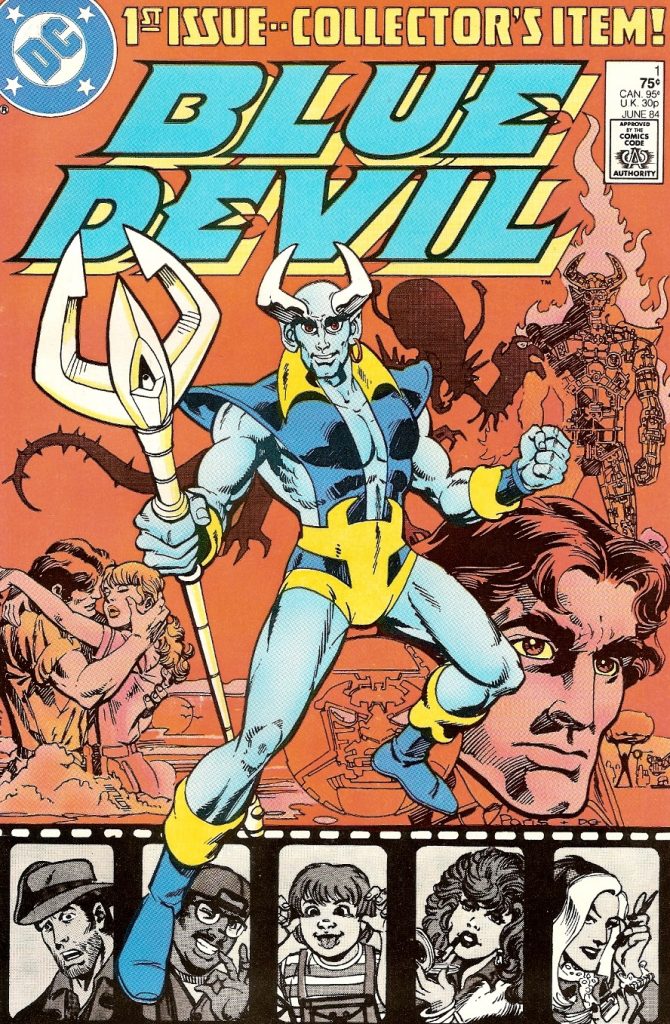 Could the DC comic book character Blue Devil appear in ARROW sometime soon!? Or maybe in THE FLASH Season 1!? Or something!? Look at this screen grab from the latest episode of ARROW, “Time of Death”. Check it out, yo. It’s for the ‘Blue Devil’ movie coming out ‘this summer’. 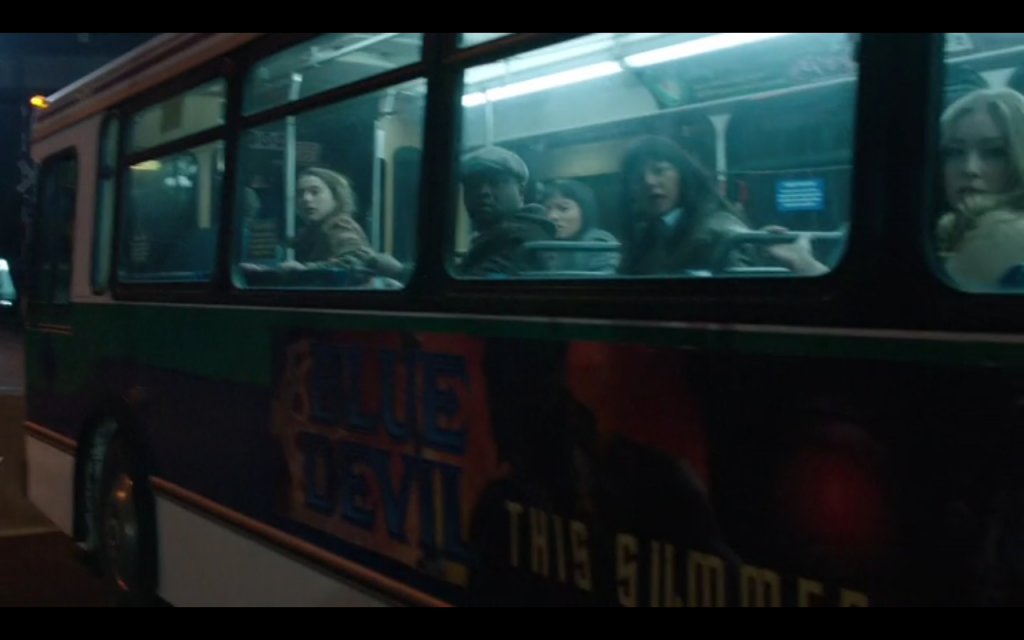 Now, I remembered the character, but I still had to look his origin up… Blue Devil is Daniel Patrick Cassidy. A special effects wizard and stuntman hired to play the character ‘Blue Devil’ in the movie (again, see picture)…but, then builds a costume/exo-skeleton with a trident with special effects powers etc. etc.

So, by next season, the Blue Devil movie would have already come out. Daniel Cassidy would theoretically be fighting crime by then. Plus, he seems to have the powers/origin that would slip easily into the Arrow-verse.

Does Oliver spend in an episode in LA sometime soon?
Does Blue Devil become a big cog in Season 3 coming to Starling City?
Or is this one more totally sweet reason to be into ARROW?

I find it hard to believe that this Easter egg won’t pay off. When mere hints of Flash and Black Canary paid off with big results.

So what’s that mean for the future? I can only assume that with an appearance of the Blue Devil, anything (and I mean, anything) is up for grabs. Maybe by Season 5 I’ll get Ambush Bug. (I have ideas.)