CONSTANTINE to Appear on ARROW! 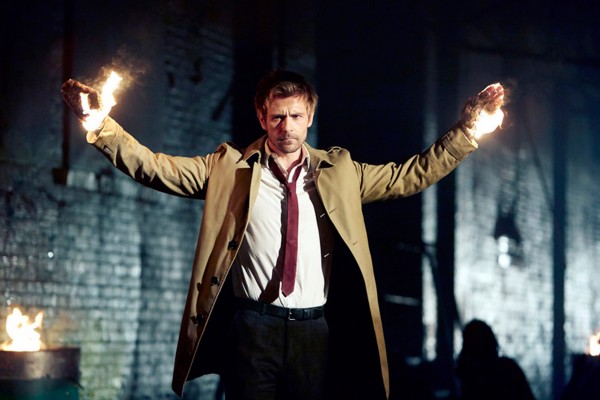 Today at the CW’s TCA event, president of the CW confirmed that Matt Ryan will be reprising the role of John Constantine from the cancelled NBC CONSTANTINE series.  WHAT. HOW?  Then!  Matt Ryan confirmed it himself on his Twitter feed!

I don’t need to tell you how huge of an event this is.  I was a fan of the CONSTANTINE show and I was always confused as to why DC decided to split up their properties on different networks. Especially since the combination of FLASH and ARROW seemed to be a big success for the CW. Yes, I would have loved a grittier version of Constantine, but, I was content with the job NBC did. Once I learned that this season of ARROW would be focusing on the mystical side of their universe, I was sad that there was (seemingly) no way to cross over from CONSTANTINE to ARROW. Well, I don’t know how they did it, but, it’s done.  Does this mean that if SUPERGIRL gets canceled, she could find her way on over to FLASH?  Now, all I need is Constantine, Arrow and Zatanna standing in the same room and I can die a happy man.