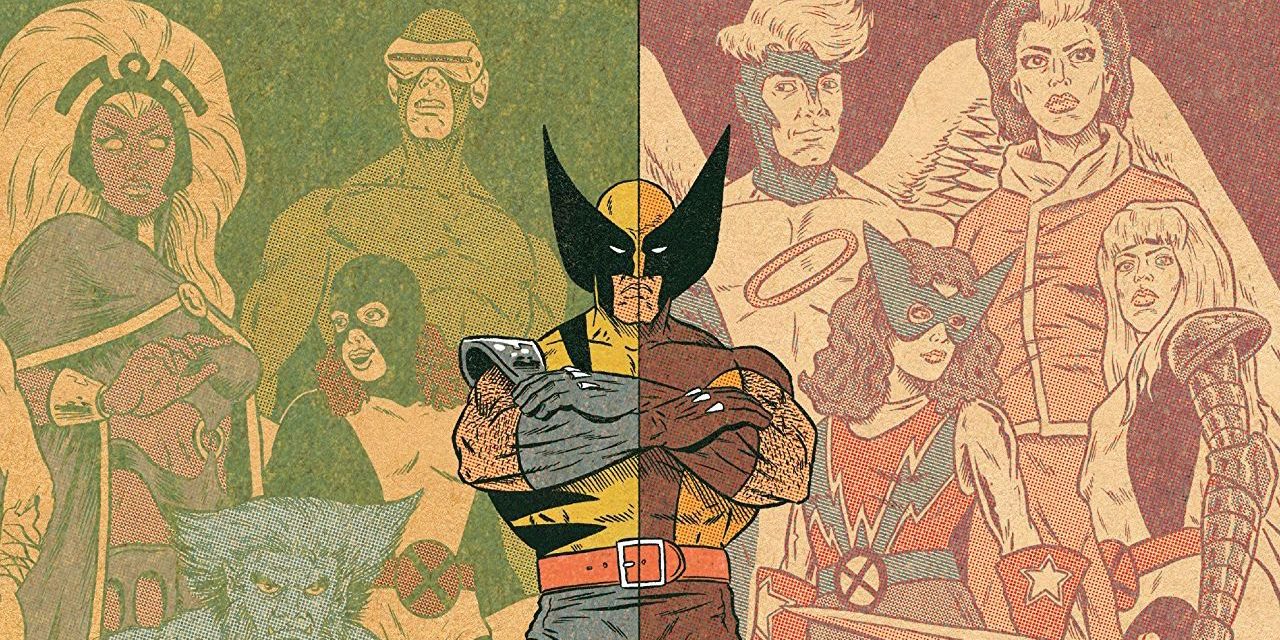 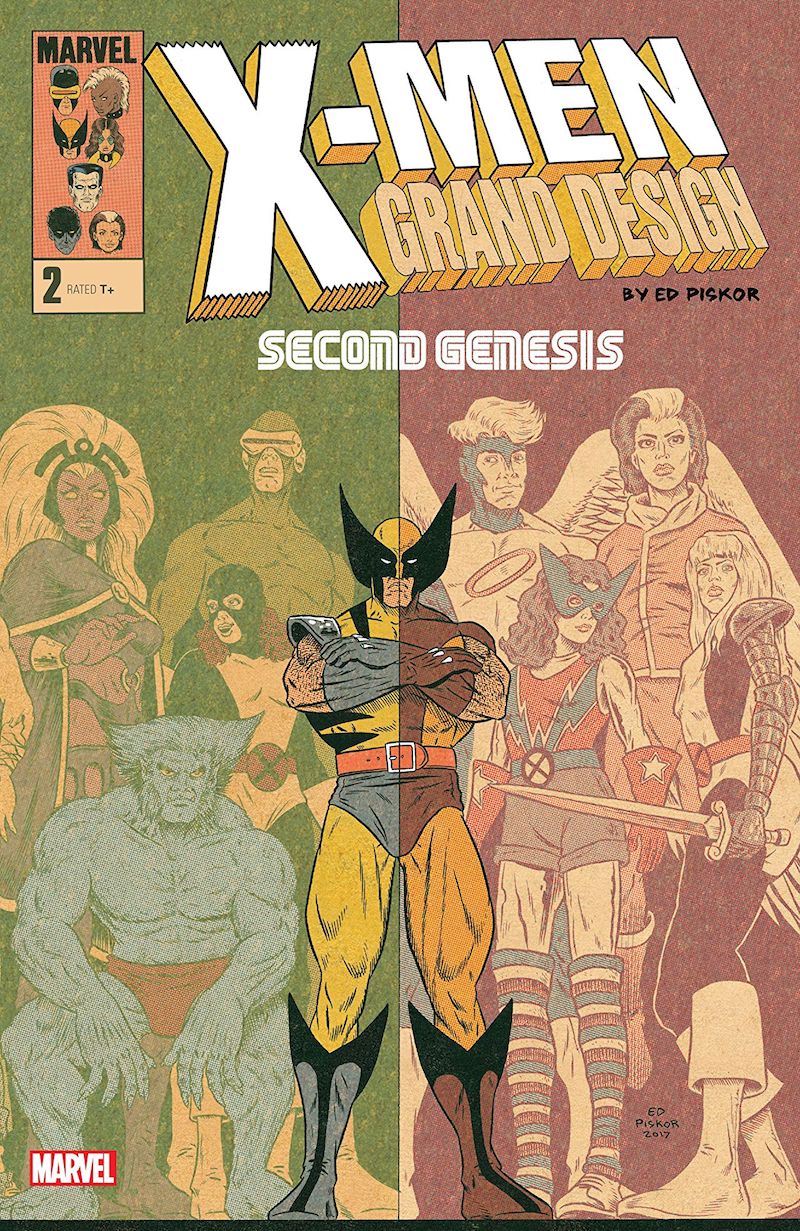 OK, I’ll be honest here, I’m not the biggest X-Men fan. Like most people my age, my first encounter with Marvel’s mutants was the 90s cartoon on Fox. To this day, I still love that show. But as time went on, all the tv shows, movies and video games could only do so much for me. That’s when I decided to jump into comics. It was a little rough. There was more than 30 years of history to catch up on, and hundreds of mutants to keep track of, so I just decided not to bother.

Just when I thought all hope was lost, here comes Ed Piskor. Piskor has been writing and drawing comics for a while now, and I found out about him through his Hip Hop Family Tree series (which is amazing). I was hooked. He managed to give us Hip-Hop’s history in four compact volumes.

Now, when I found out he was doing the same thing with his new X-Men: Grand Design mini-series, I was intrigued. Could Piskor spark my interest like Fox’s cartoon? Simply put, Piskor delivered more than I was expecting. Within the first few pages, The Watcher wants to note and disclose all major mutant events. With this format, Piskor gives us a narrator that paraphrase’s everything that has happened to the X-Men throughout their dense history, all while adding his distinct art style and storytelling. It all feels so feel fresh and unique, but still manages to respect the source material.

If you love X-Men you’ve probably already purchased Grand Design. And if you’re an Ed Piskor fan, maybe you’ll wait for the oversized collected edition to really appreciate his art style. Regardless of how you read it, if you want something a little different, or want to brush up on your X-Men history, it’s worth checking out. He’s currently released Grand Design #1 and #2 and Grand Design: Second Genesis #1 and #2.

Each overstuffed issue will run you $5.99 with 4 in total so far. With each issue containing forty pages, that ’s roughly fifteen cents a page! Sounds like a good deal to me. Highly recommended.